By Gregg Re | Fox News

President Trump called Monday night for a sweeping overhaul to an asylum system he has long said is rife with fraud -- including a new fee to process asylum applicants, and the capacity to rapidly adjudicate applicants' claims while also barring them from working in the U.S. in the meantime.

In a presidential memorandum, Trump specifically told Attorney General William Barr and acting Homeland Security Secretary Kevin McAleenan that the move was necessary to address a "crisis" at the border. In an article published earlier this month, The New York Times acknowledged that the humanitarian crisis of illegal immigration has hit a "breaking point." 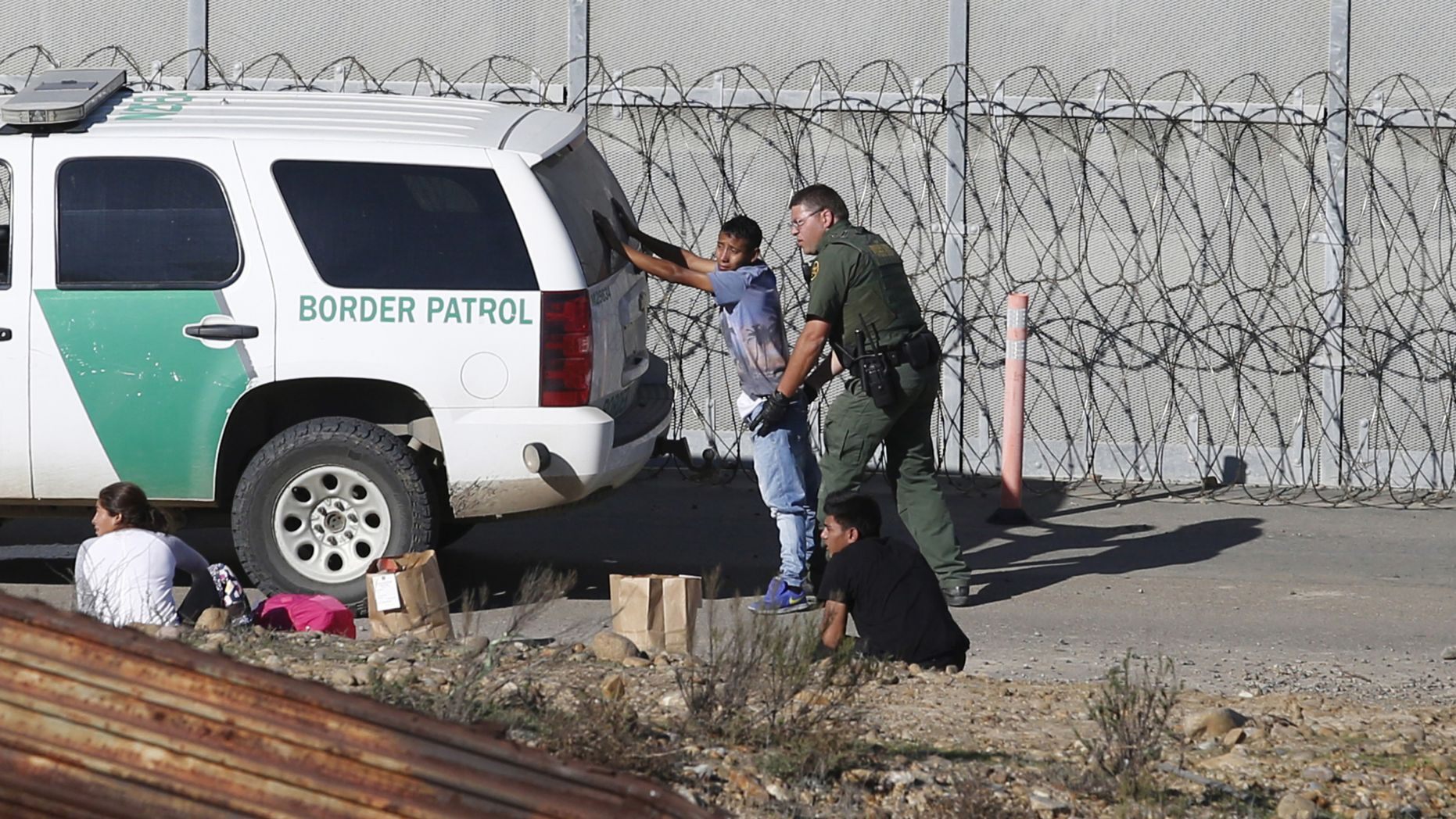 Arrests along the southern border have skyrocketed in recent months, with border agents making more than 100,000 arrests or denials of entry in March, a 12-year high. Immigration courts that process asylum claims currently have a backlog of more than 800,000 cases, and asylum applicants are increasingly staying in the U.S. even after their claims for asylum have been denied.

“That emergency continues to grow increasingly severe,” Trump's memo read. “The extensive resources required to process and care for these individuals pulls U.S. Customs and Border Protection personnel away from securing our Nation’s borders.”