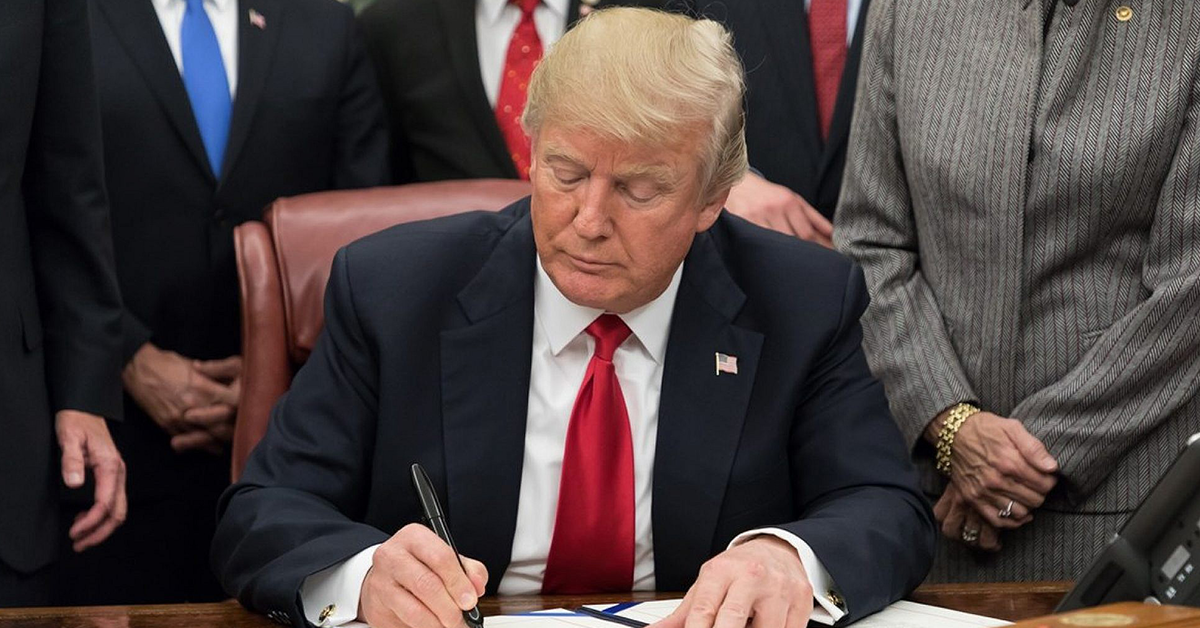 President Trump will sign an executive order to suspend the issuance of certain temporary worker visas through the end of 2020, cracking down further on immigration after signing a more narrow measure in April, officials said Monday.

The order applies to H-1B visas, H-2B visas, H-4 visas, L-1 visas and certain J-1 visas. It is the latest effort by the Trump administration to satisfy immigration hawks and groups that argue American workers should be prioritized, especially amid the economic downturn caused by the coronavirus pandemic.

H-1B visas are used for skilled workers and are common in the tech industry and is the largest visa program of those included in Monday's order as its recipients can stay for multiple years.

H-2B visas apply to seasonal workers. H-4 visas are given to spouses of H-1B visa holders.

J-1 visas are given to researchers and scholars, while L-1 visas are used for executives transferring to the United States from positions abroad with the same employer. Roughly 300,000 J-1 visa recipients come to the U.S. every year, according to the American Immigration Council.

The restrictions are set to remain in place for the rest of the calendar year and can be extended.

The restrictions are set to remain in place for the rest of the calendar year and can be extended.

A senior administration official said the visa restrictions would free up more than half a million jobs for workers already in the country. However, many companies are laying off workers due to the pandemic, and economic experts have acknowledged some of those jobs may not return.

The official said Trump has also directed aides to work on longer-term reforms to the immigration system. The president is pushing for a more merit-based system that would distribute H-1B visas based on which applicants received the highest wage offers, the official said.

The president is also pushing to close loopholes that allow companies to outsource labor to foreign workers, the official said.

The order does not apply to those already in the United States, and it gives the Trump administration some leeway in making other exceptions. For example, immigrants applying for visas to provide labor "essential to the United States food supply chain" are exempt. Individuals "whose entry would be in the national interests" as determined by the federal government are exempt as well.

The expanded visa restrictions may not have a significant immediate impact given the U.S. has barred noncommerce travel into the country from Canada, Mexico, China and Europe. But the move is likely to receive approval from Republicans and immigration hawks who have pushed for stronger measures to protect American jobs while the economy recovers.