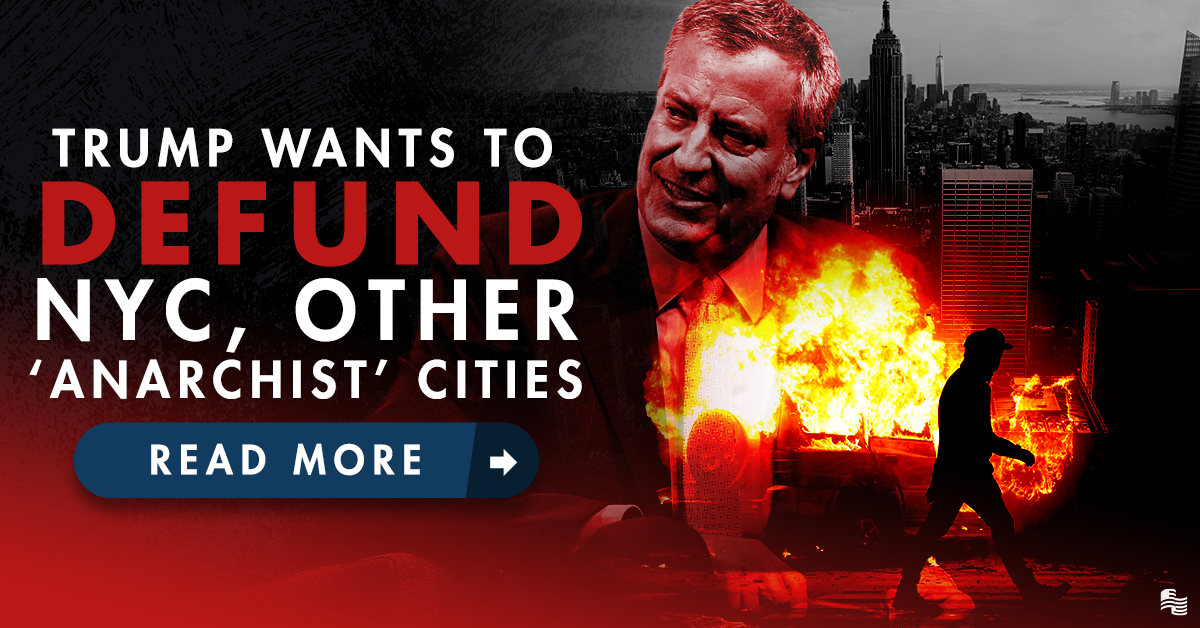 WASHINGTON — President Trump is ordering the federal government to begin the process of defunding New York City and three other cities where officials allowed “lawless” protests and cut police budgets amid rising violent crime, The Post can exclusively reveal.

Trump on Wednesday signed a five-page memo ordering all federal agencies to send reports to the White House Office of Management and Budget that detail funds that can be redirected.

New York City, Washington, DC, Seattle and Portland are initial targets as Trump makes “law and order” a centerpiece of his re-election campaign after months of unrest and violence following the May killing of George Floyd by Minnesota police.

“My Administration will not allow Federal tax dollars to fund cities that allow themselves to deteriorate into lawless zones,” Trump says in the memo, which twice mentions New York Mayor Bill de Blasio by name.

“To ensure that Federal funds are neither unduly wasted nor spent in a manner that directly violates our Government’s promise to protect life, liberty, and property, it is imperative that the Federal Government review the use of Federal funds by jurisdictions that permit anarchy, violence, and destruction in America’s cities.”