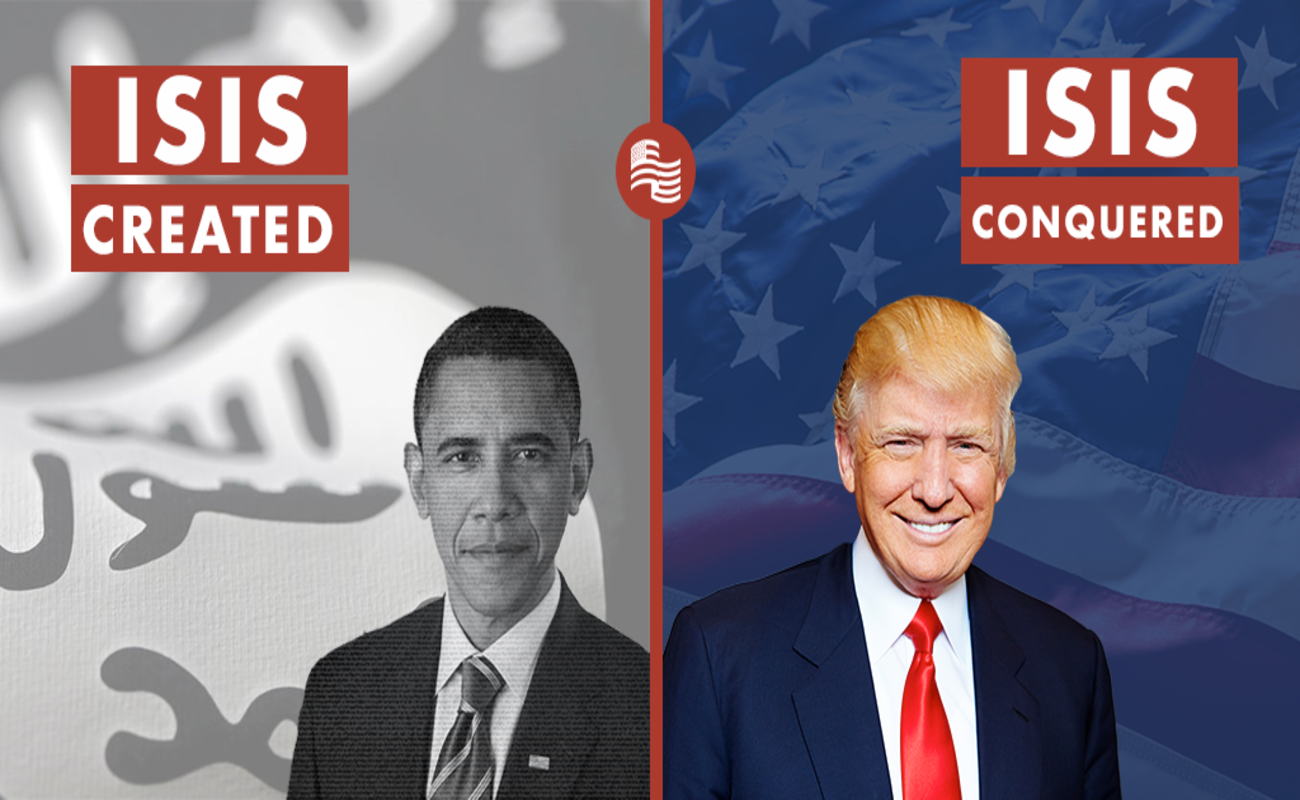 U.S. President Donald Trump on Sunday announced that Abu Bakr al-Baghdadi died during an overnight raid led by U.S. military forces in Syria, a major victory as he fights a Democratic-led impeachment inquiry.

Under Iraqi-born Baghdadi’s rule, Islamic State — which at one point controlled swathes of Syria and Iraq — is responsible for gruesome attacks against religious minorities and attacks on five continents in the name of a form of ultra-fanatical Islam.

The death of Baghdadi was an important win for Trump weeks after his sudden decision to withdraw U.S. troops from Syria sparked a wave of harsh criticism, including from fellow Republicans, that the move would lead to a resurgence of Islamic State.

“The thug who tried so hard to intimidate others spent his last moments in utter fear, panic and dread, terrified of the American forces coming down on him,” the Republican president said in a televised address to the nation from the White House.

Trump said Baghdadi died after running into a dead-end tunnel.