Since the beginning of his presidency, President Donald Trump has worked diligently to tackle national security issues that plague the country. From securing the southern border to killing terrorist leaders, Trump continues to achieve his goals to secure the United States and protect its citizens.

President Trump has worked hard to secure our southern border. In addition to starting to build the border wall, President Trump has significantly stepped up funding of border patrol. He is also enacting policies to keep migrants waiting on the Mexican side of the border, and ensuring Mexico plays a bigger role in stopping migrants from coming to the border. 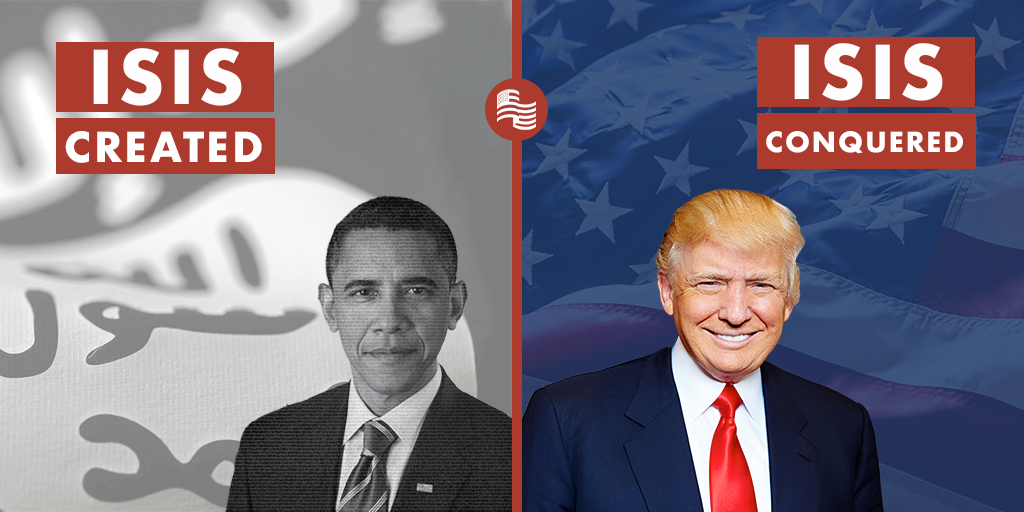 Not only did President Trump destroy ISIS territorial caliphate, he ordered the operation that killed their founder and leader, Abu Bakr al-Baghdadi. 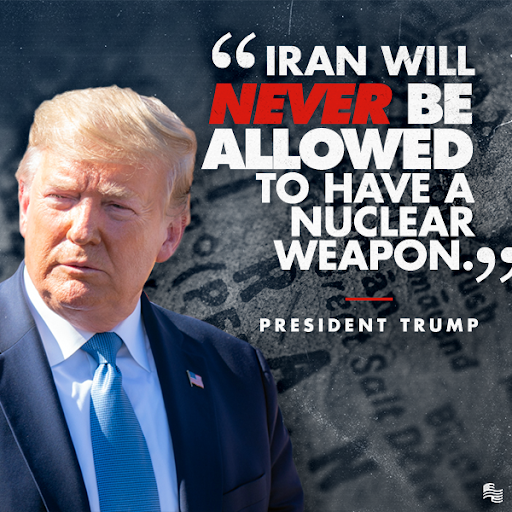 President Trump has taken a strong stance against the terrorist regime in Iran. He has increased sanctions and tore up the disastrous Iran Nuclear Deal. He also ordered the strike that killed their terrorist mastermind Qasem Soleimani, who was responsible for killing hundreds of Americans. 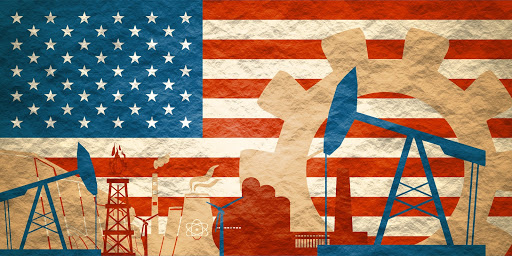 Thanks to the Trump Administration’s support of the American energy industry, we are no longer reliant on foreign oil to power our country. This means the United States doesn't need to get involved in any more Middle Eastern entanglements for the sole purpose of oil. 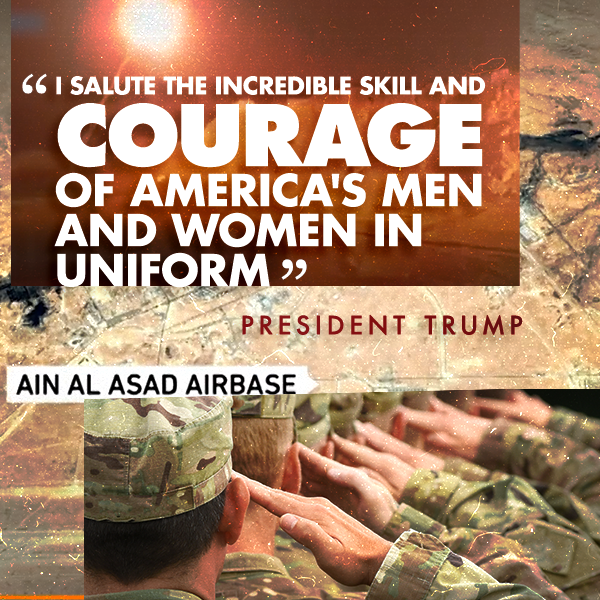 President Trump has demonstrated a clear passion for helping veterans during his presidency. In his term, he has secured the highest funding for the VA in history, signed the VA Accountability and Whistleblower Protection Act, eliminated college debt for disabled veterans, and expanded the GI Bill. In addition, veteran unemployment is at a record low! 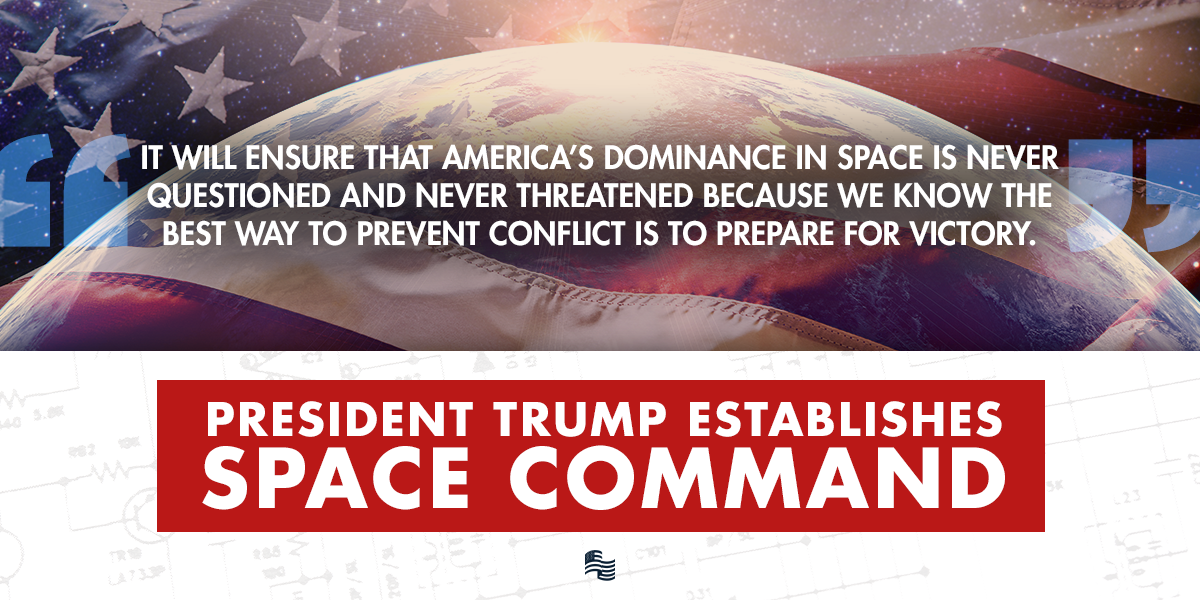 President Trump established the sixth branch of the United States military, the Space Force. This will push American defense capabilities into the new age! 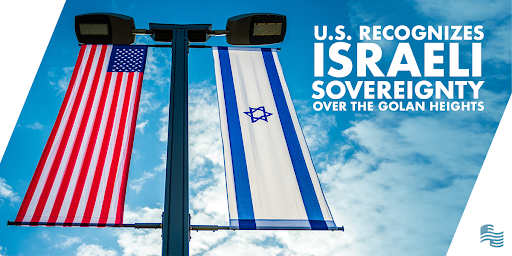 Israel is a crucial ally and serves to protect our interests in the Middle East. A strong Israel is key to a strong U.S. policy in the region. In an effort to support Israel, President Trump moved the U.S. Embassy to Jerusalem and recognized Israeli sovereignty over the Golan heights. 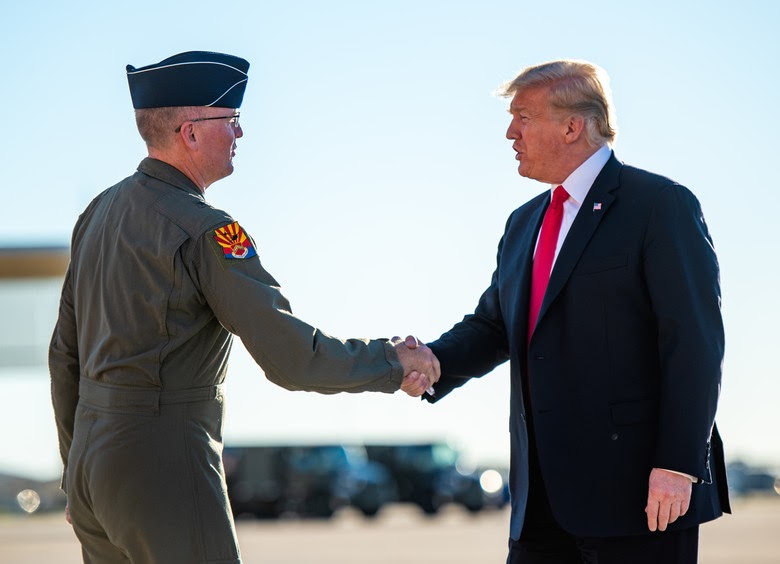 President Trump is working to support and strengthen the United States military. During his presidency, he has significantly increased defense funding. In addition, President Trump has established the highest military pay increase in decades. 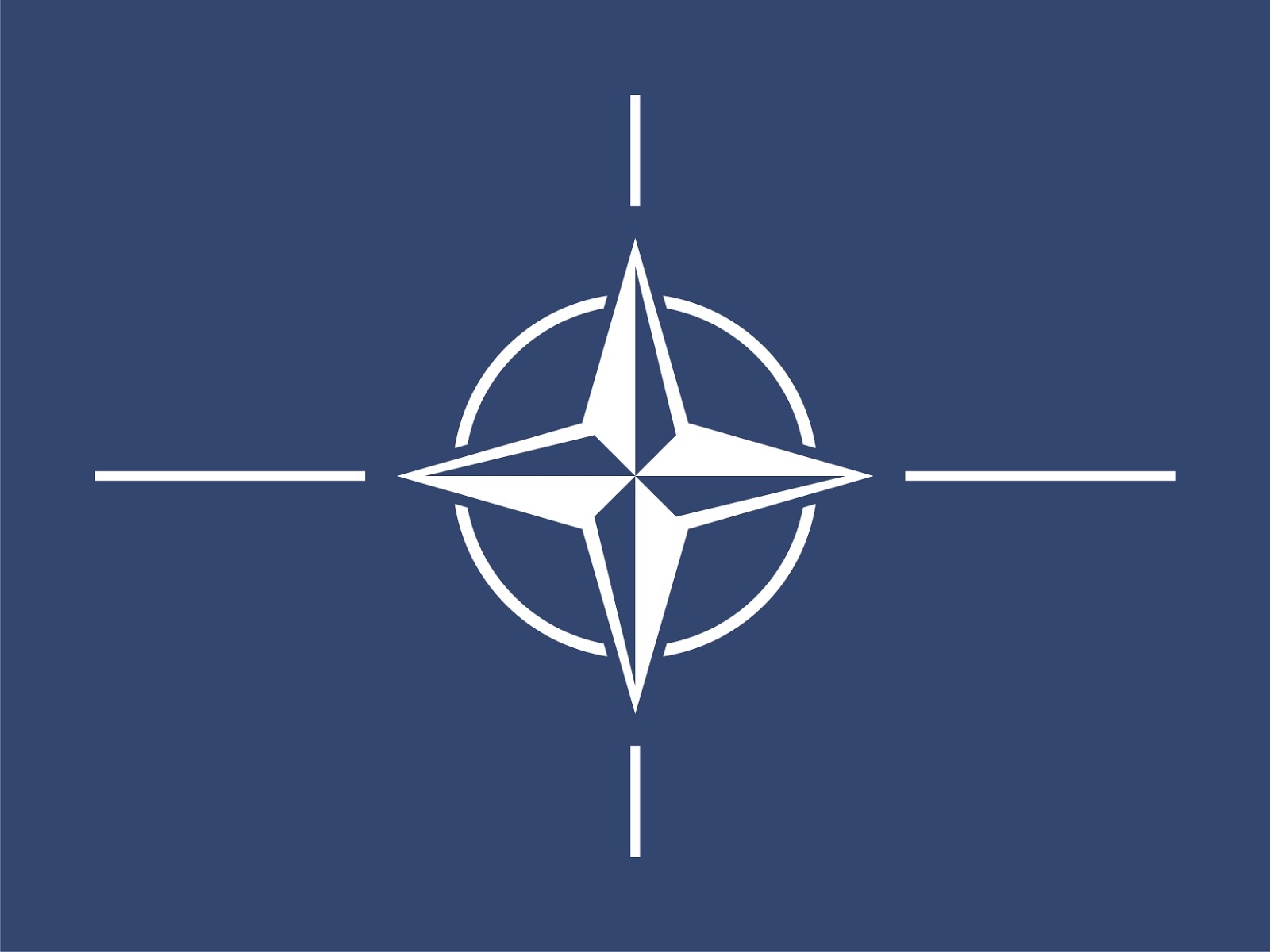 President Trump has bolstered our joint defenses by getting NATO Allies to pay more towards the common defense. 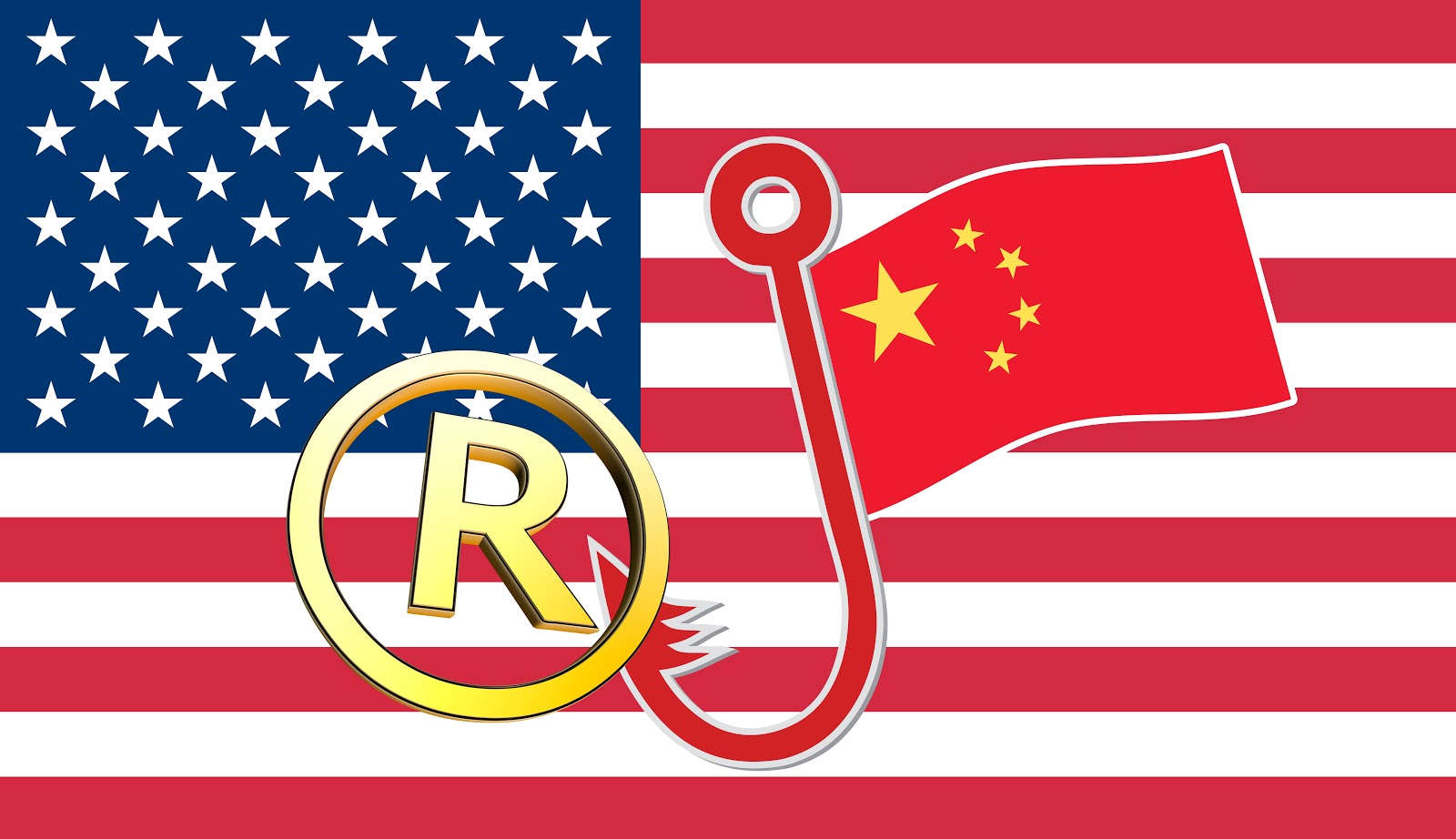 China poses a huge national security risk as they continue to steal intellectual property from America. President Trump has confronted China on this matter, along with the issues of forced technology transfer and their chronically abusive trade practices.