Prime Minister Benjamin Netanyahu revealed proof of Iran's secret nuclear weapons program which they have been hiding from the international community in its secret atomic archive.

Iran’s leaders, for many years, have repeatedly denied ever pursuing nuclear weapons and this is just a big fat lie!

After signing the nuclear deal in 2015, Iran intensified its efforts to hide its secret nuclear files. 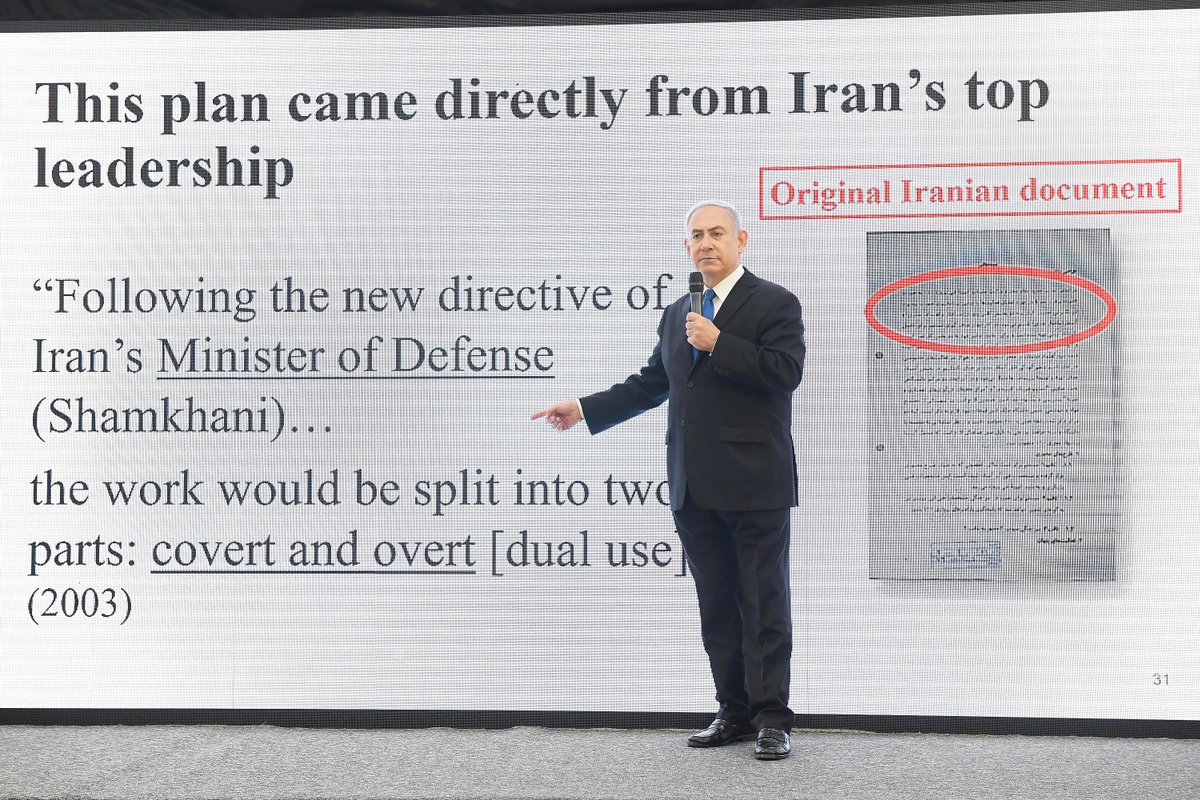 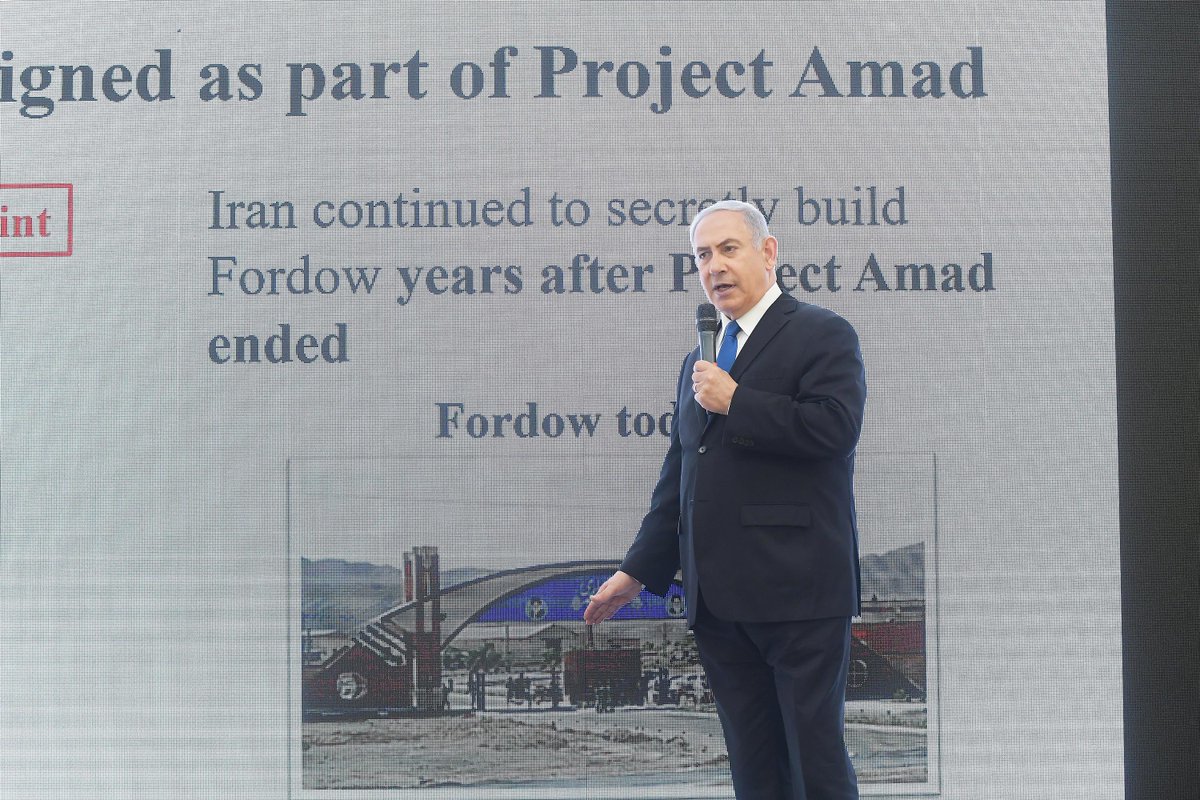 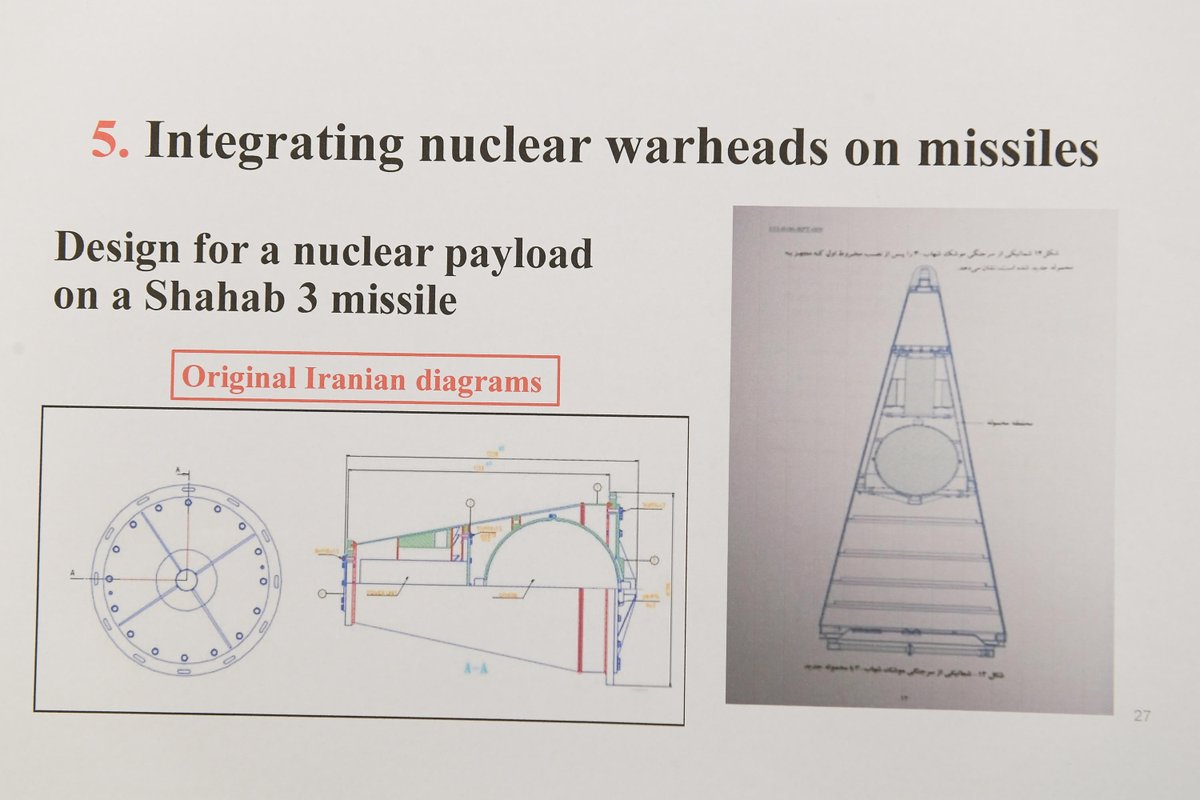 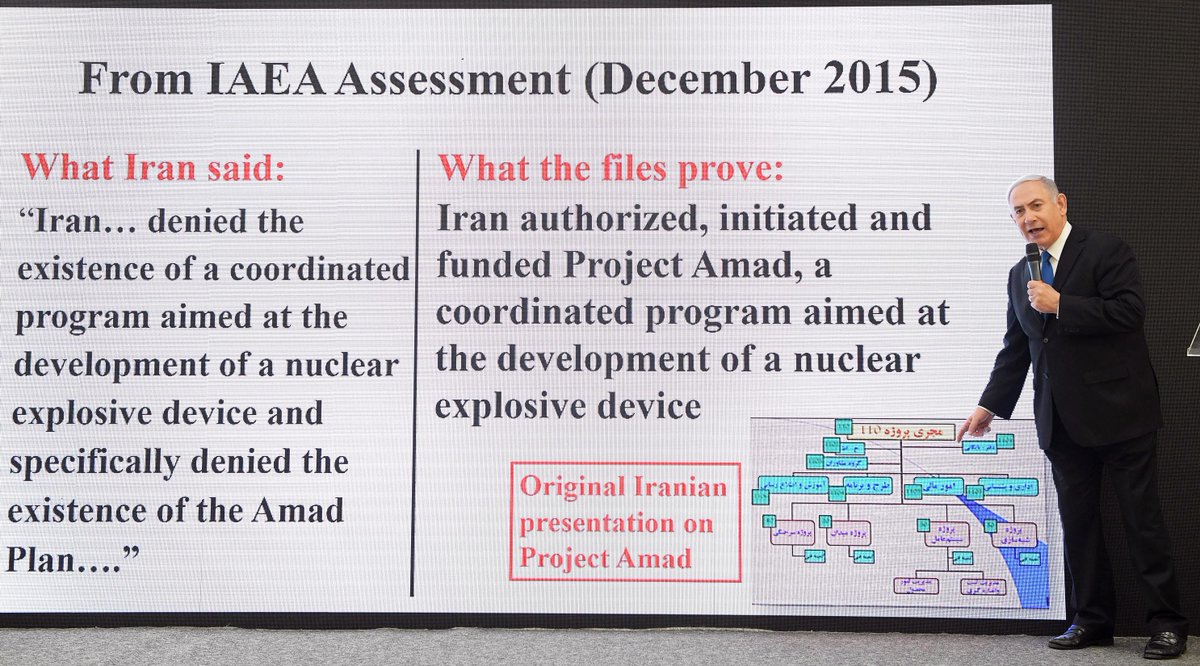 You can draw four main conclusions:

1 -Iran lied about never having a nuclear weapons program. 100,000 secret files prove that they lied.

2- Iran continues to preserve and expand its nuclear weapons know-how even after they signed the deal. 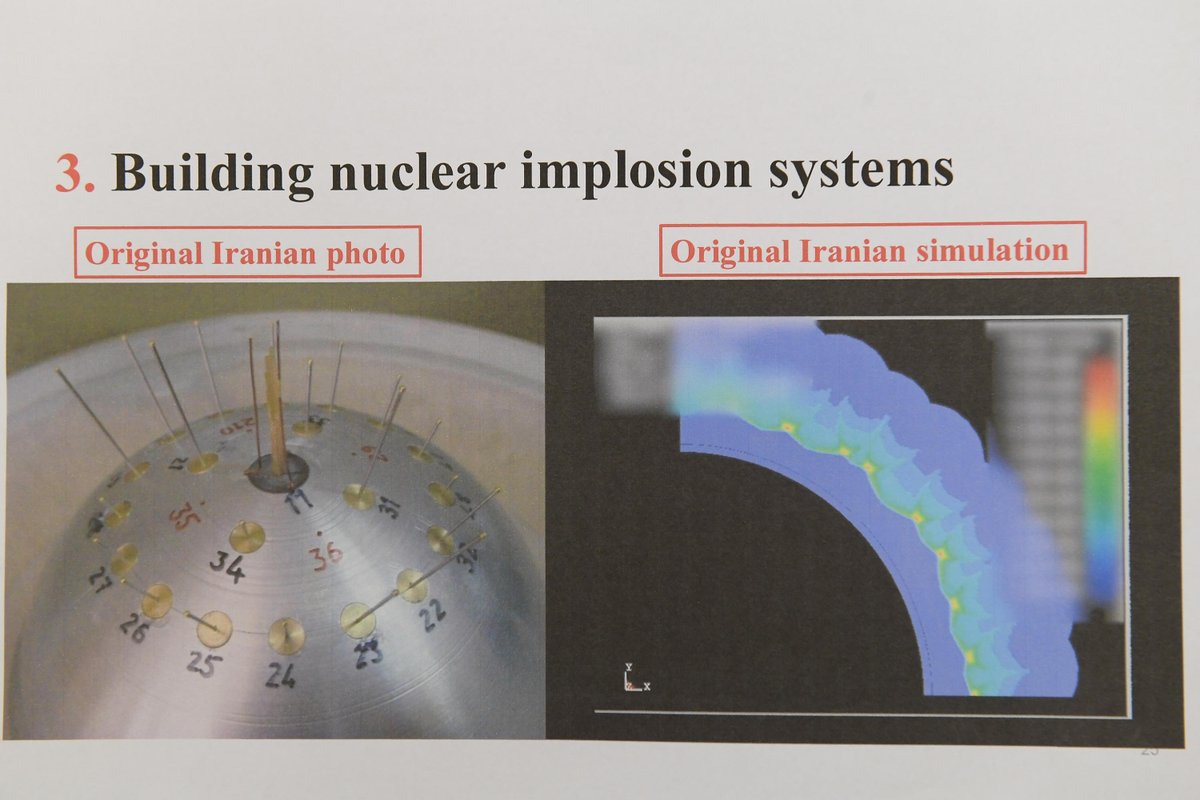 3- Iran lied again in 2015 when it didn’t come clean to the IAEA, as required by the nuclear deal.

4- The Iran Nuclear Deal is based on Iranian lies and Iranian deception. 100,000 files prove that! 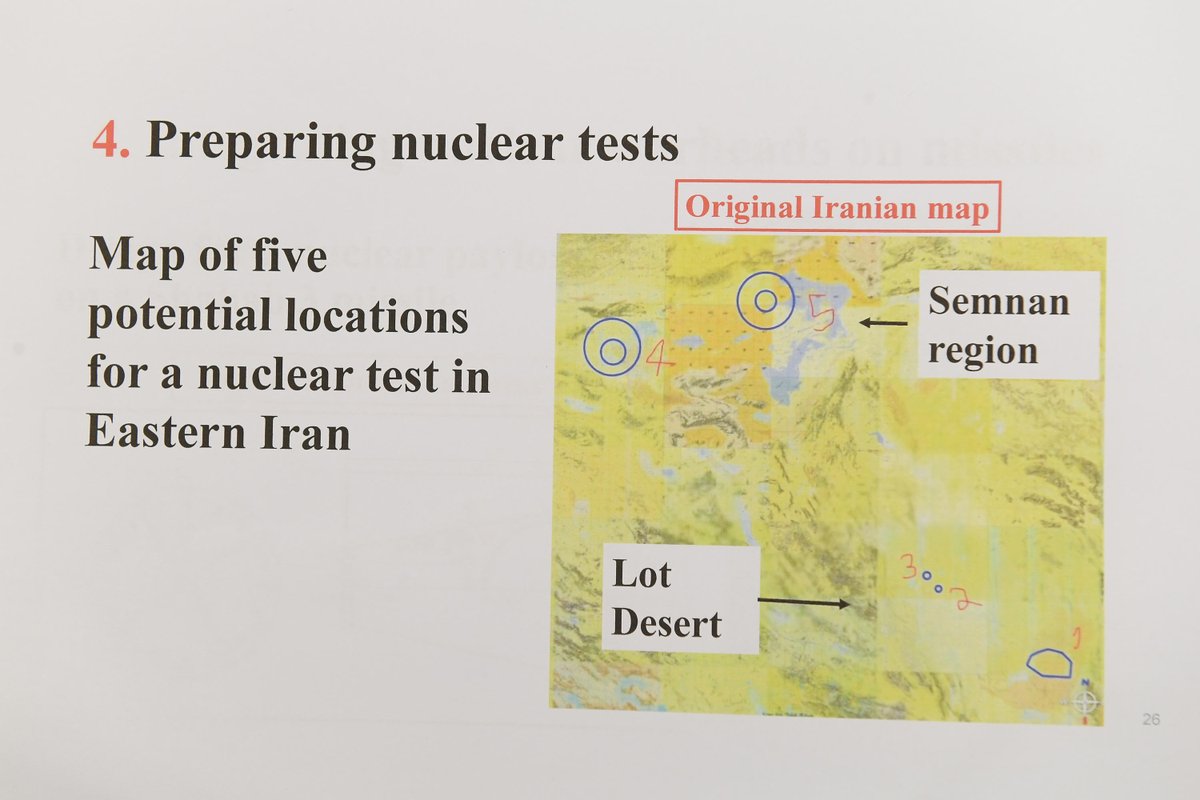 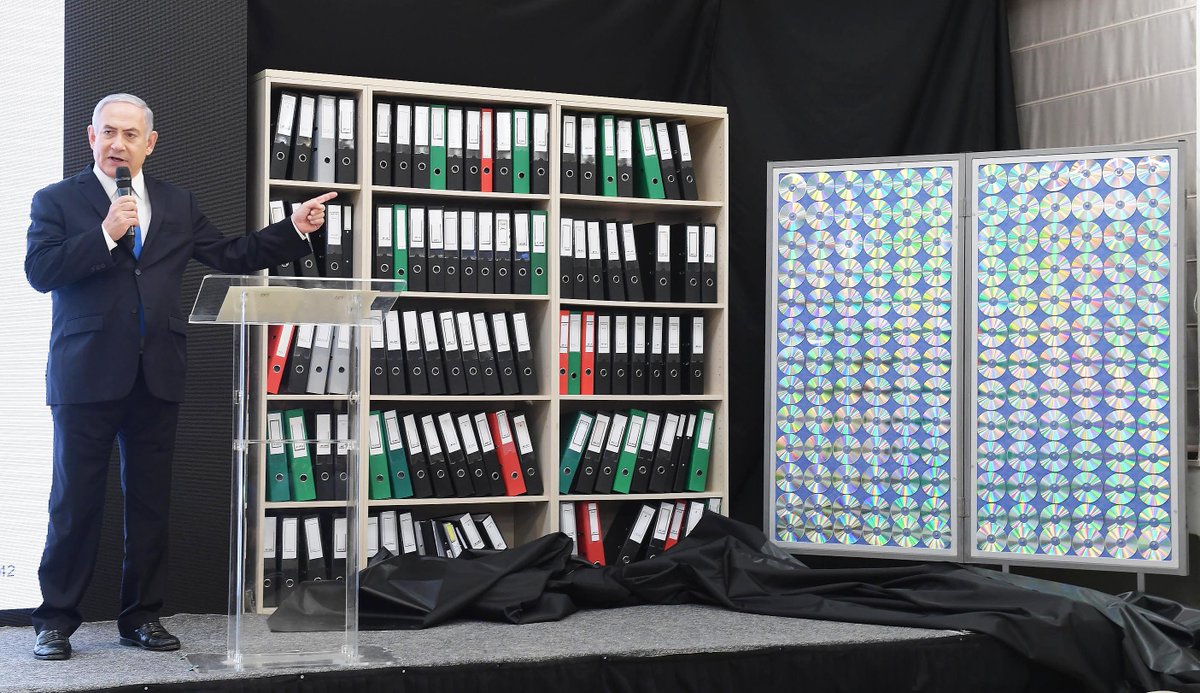