2020 has been a turbulent year, but there were a lot of good things that happened that didn't get as much news coverage as they should have. Here are 5 reasons why we should be thankful for President Trump in 2020:

Despite the mainstream media ripping President Trump as a warmonger, he is making significant and tangible strides towards peace in the Middle East. The Trump administration has brokered numerous deals between Israel and once combative neighboring states. 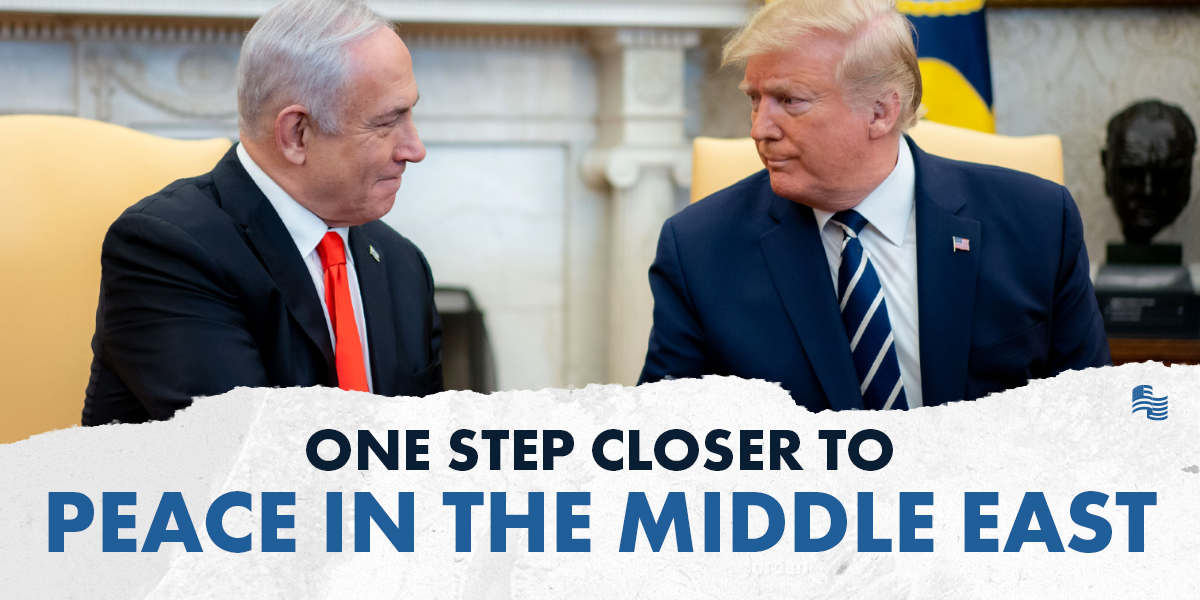 The radical far-left tries to stop him, but he just keeps on forging ahead. President Trump is working to fulfill his campaign promise to secure our Southern Border, with over 400 miles of border wall completed since he first took office in January of 2017. 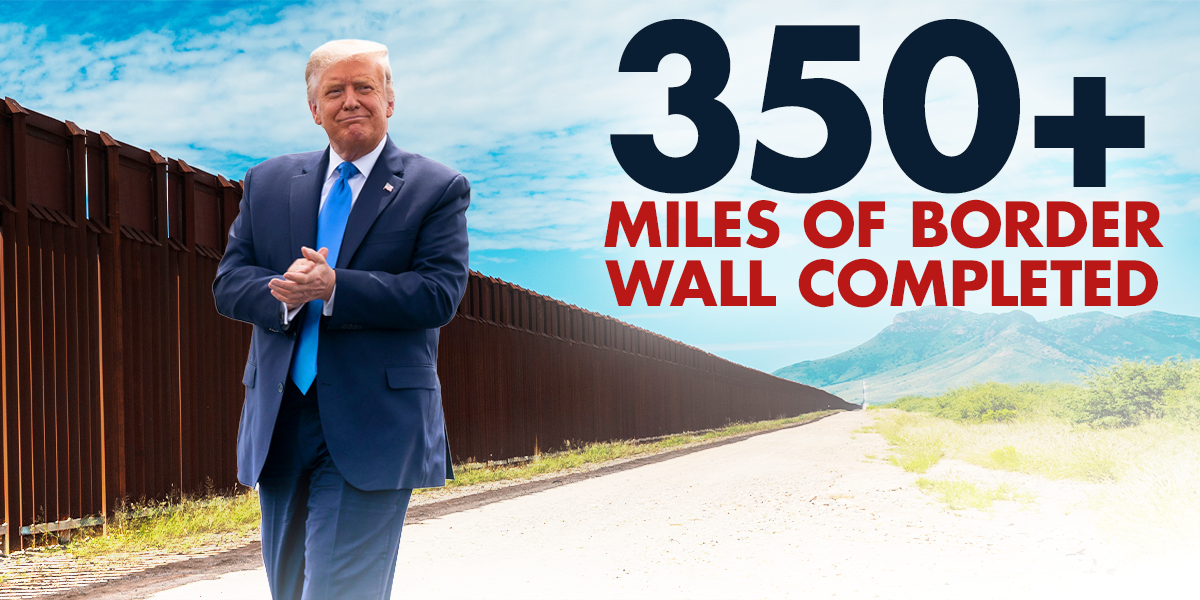 President Trump has stressed the importance of originalist judges and justices who will uphold the constitution, not legislate from the bench. This year, President Trump solidified the originalist tilt on the Supreme Court with the appointment and confirmation of Justice Amy Coney Barrett. 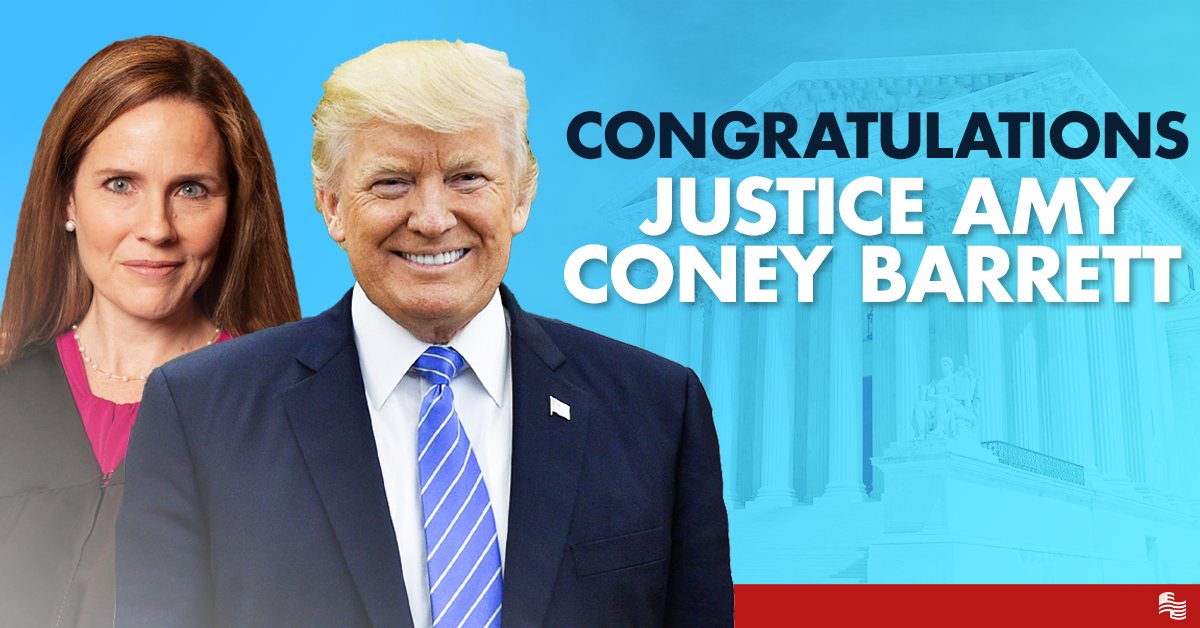 Despite the mainstream media’s best efforts to blame President Trump for the COVID pandemic, he showed true leadership during this difficult time for the American people. Early on, President Trump recognized the threat and took appropriate action, even when the media and democrats were calling him racist and xenophobic for taking actions that saved lives. 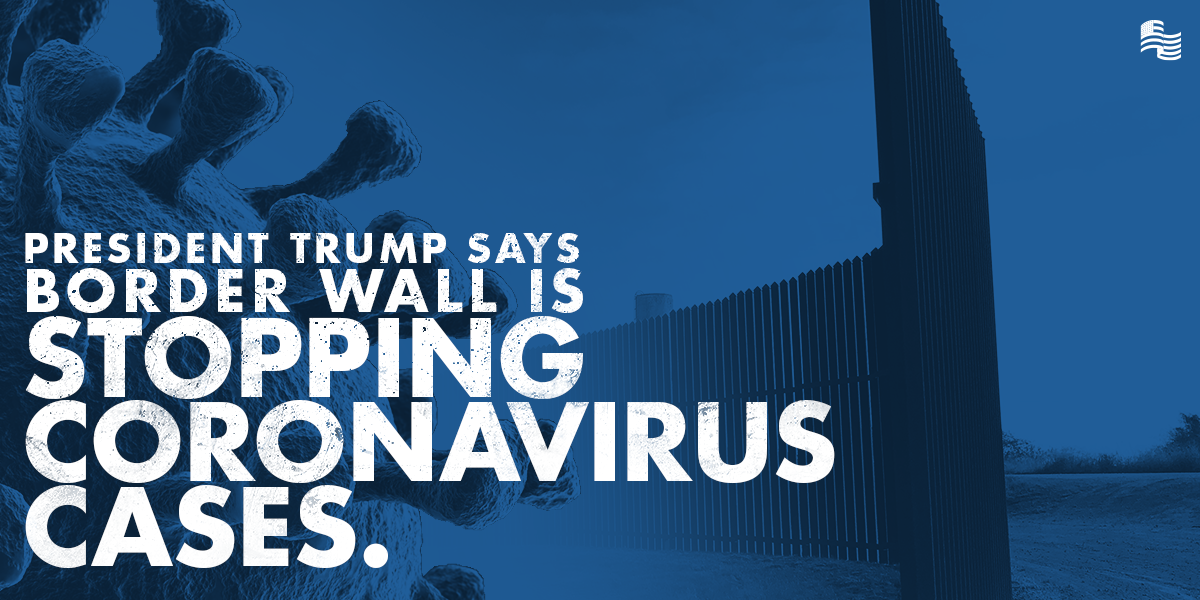 President Trump has taken the threat posed by Islamic terrorism very seriously since day 1, making it perfectly clear that he will not tolerate the lives of Americans being put in danger. In his first years in office, President Trump decimated ISIS. This year, President Trump ordered a strike, killing Iran’s top terrorist leader Qasem Soleimani as he was plotting an attack on US personnel in the Middle East. 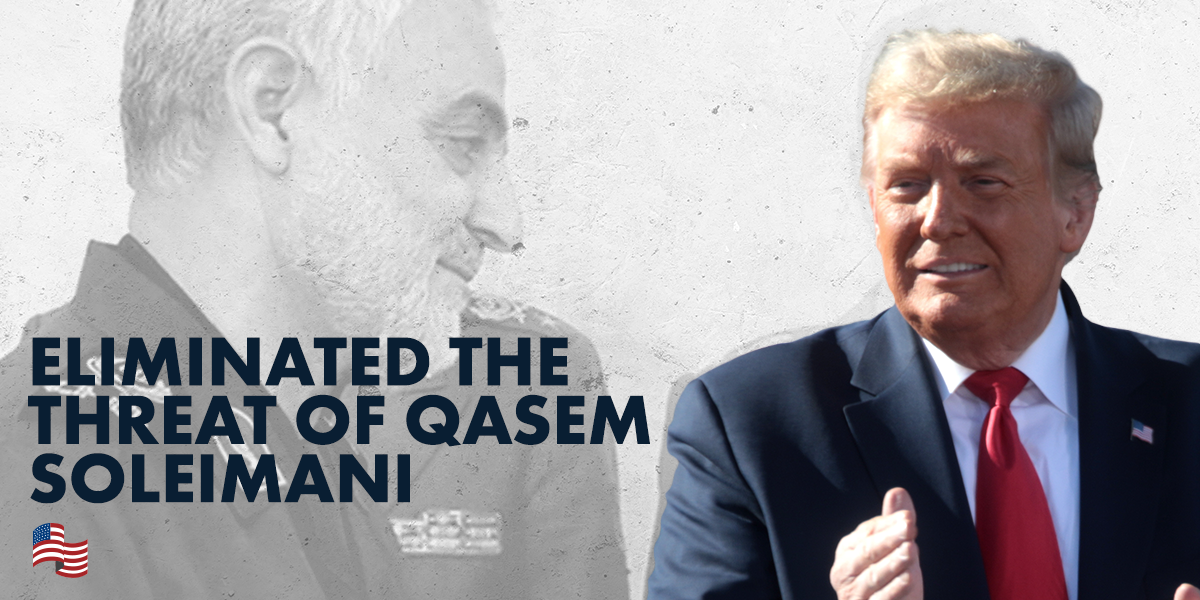