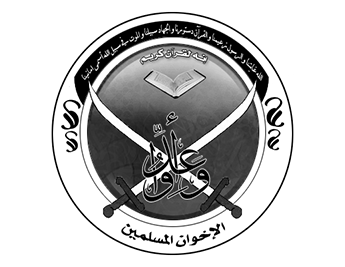 
Terrorism, the Muslim Brotherhood, and Trump

On March 6, 2017, President Trump signed the Executive Order (EO) entitled Protecting the Nation from Foreign Terrorist Entry Into the United States. The EO is meant to protect our nation from terrorists trying to slip into the U.S. by posing as travelers, refugees, or immigrants.

The Executive Order has a few key provisions:

Sounds like a common sense way to protect our nation, right?

Days after the EO was signed, Imam Ismail Elshikh, the leader of a Muslim Brotherhood-supported mosque in Hawaii, filed a suit claiming that he is suffering “irreparable harm” because of the Executive Action. U.S. District Court Judge Derrick Watson, an Obama appointee, issued a restraining order to stop the EO because of the suit by the iman.

This means that our national security policy is being dictated by a Muslim Brotherhood-backed imam.

The Muslim Brotherhood is a global Islamist organization dedicated to establishing an Islamic society worldwide. The Brotherhood is active in the United States through groups like the Council on Islamic Relations (CAIR), which provided financial support to the violent terrorist group Hamas.

CAIR and other Muslim Brotherhood-linked groups are heavily involved in politics and civil society in the U.S.

As the debate about terrorism and immigration continues in the United States and throughout the world, we can count on the terrorist-supporting Muslim Brotherhood and their allies to oppose policies that will protect our national security.

Tell the U.S. government to designate the Muslim Brotherhood a terrorist organization. Click here to add your name!

Click here to read the Executive Order in full.