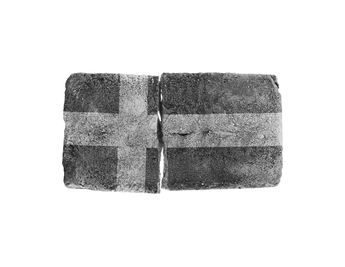 Officers were forced to call in reinforcements when a crowd began to gather in the suburb of Rinkeby during the arrest of a suspect, according to a statement from Stockholm police.

Stockholm regional police chief Ulf Johansson said the clashes may have been a result of their "increased pressure on criminals in the area."

The clashes come days after US President Donald Trump suggested that immigrants in Sweden were to blame for an increase in crime across the country.

In recent years, Sweden has taken in more refugees per capita than any other European country, which has fueled tensions and caused a rise in anti-immigrant sentiment.

On Monday night in Rinkeby, several people threw stones at police, striking one officer in the arm. As the situation escalated, police fired warning shots to disperse the crowd and one shot at a rioter, a police spokesperson told CNN's Ivan Watson.

More riots erupted later in the evening, causing damage to shopfronts as well as instances of looting. A police spokesperson said 10 cars had been torched, but that order and security had been restored by midnight.