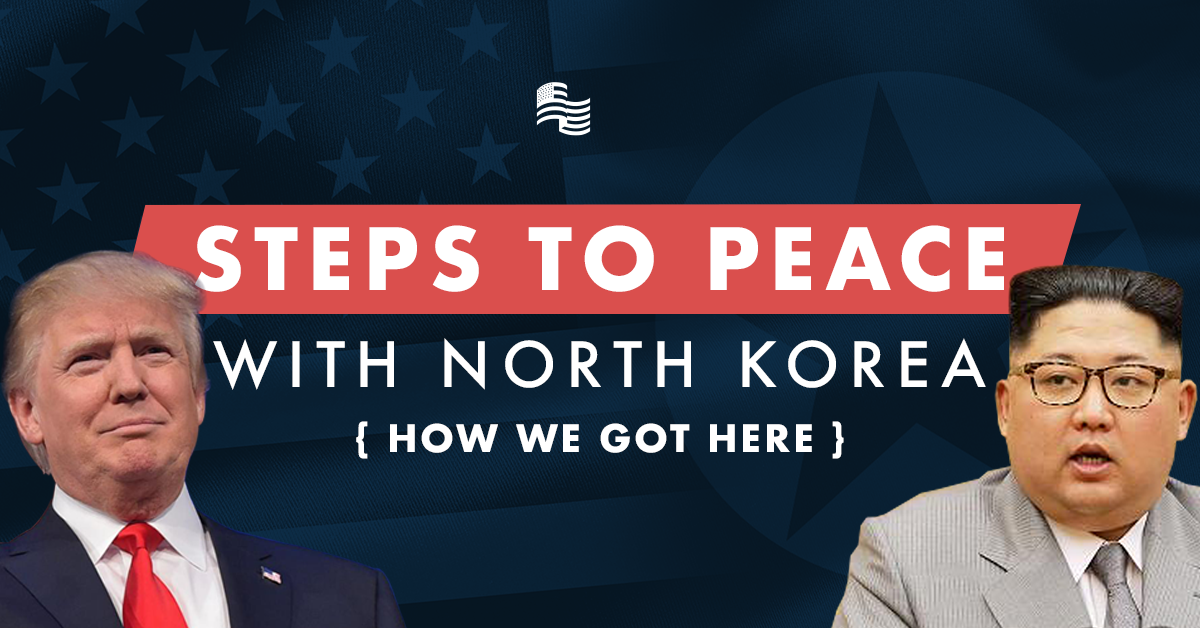 
Steps To Peace With North Korea - How We Got Here

For years, North Korea has been the world's largest threat to start a Nuclear War. Now in 2018, President Trump is set to meet with North Korean leader Kim Jong-Un in what would be an unprecedented peace opportunity.

Here is a timeline showing how we got where we are with North Korea: