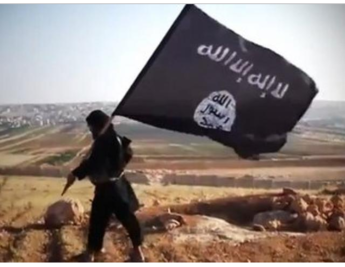 The report, issued by the Northern Virginia Regional Intelligence Center on December 21, was labeled “law enforcement sensitive” and issued profiles of the nine residents in order to help state and federal agents recognize trends in ISIS’ recruitment of individuals. This specific report detailed Muslims located near D.C. that were intent on becoming mass killers in the name of jihad.

According to the report, all but one of the Northern Virginia residents were in their teens or early 20’s. Among the nine individuals arrested on suspicion of conducting terrorism planning through social media applications were well educated students, a police officer, Army soldiers, and bankers.

One man by the name of Ali Shukir Amin pleaded guilty to providing support to the Islamic State and was sentenced to 136 months in prison. Amin ran a pro-ISIS blog and tweeted instructions to ISIS supporters about how to hide money transfers using bitcoin and how to travel to Syria.