Biden and Harris have both voted in support of sanctuary cities in the past, and will continue their support of these lawless jurisdictions from the White House. Sanctuary cities refuse to cooperate with federal law enforcement officials, regardless of the crimes being committed by the illegal immigrants in their jurisdictions. 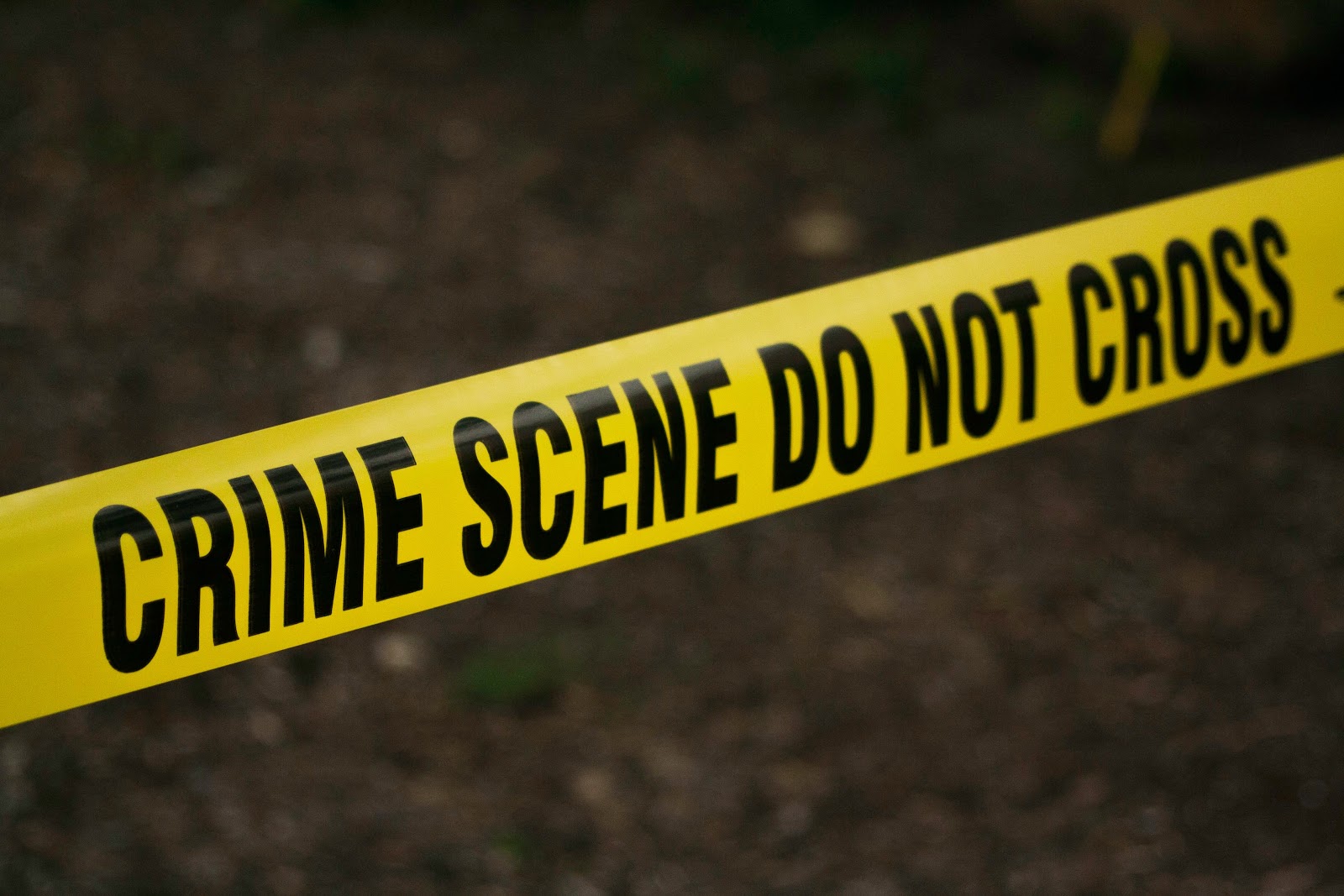 The pair has pledged to completely stop building the Border Wall, flooding our streets with criminal illegal aliens, gangs, and drugs. They will also handcuff our brave Border Patrol Agents and ICE officers with budget cuts and decreased political support. 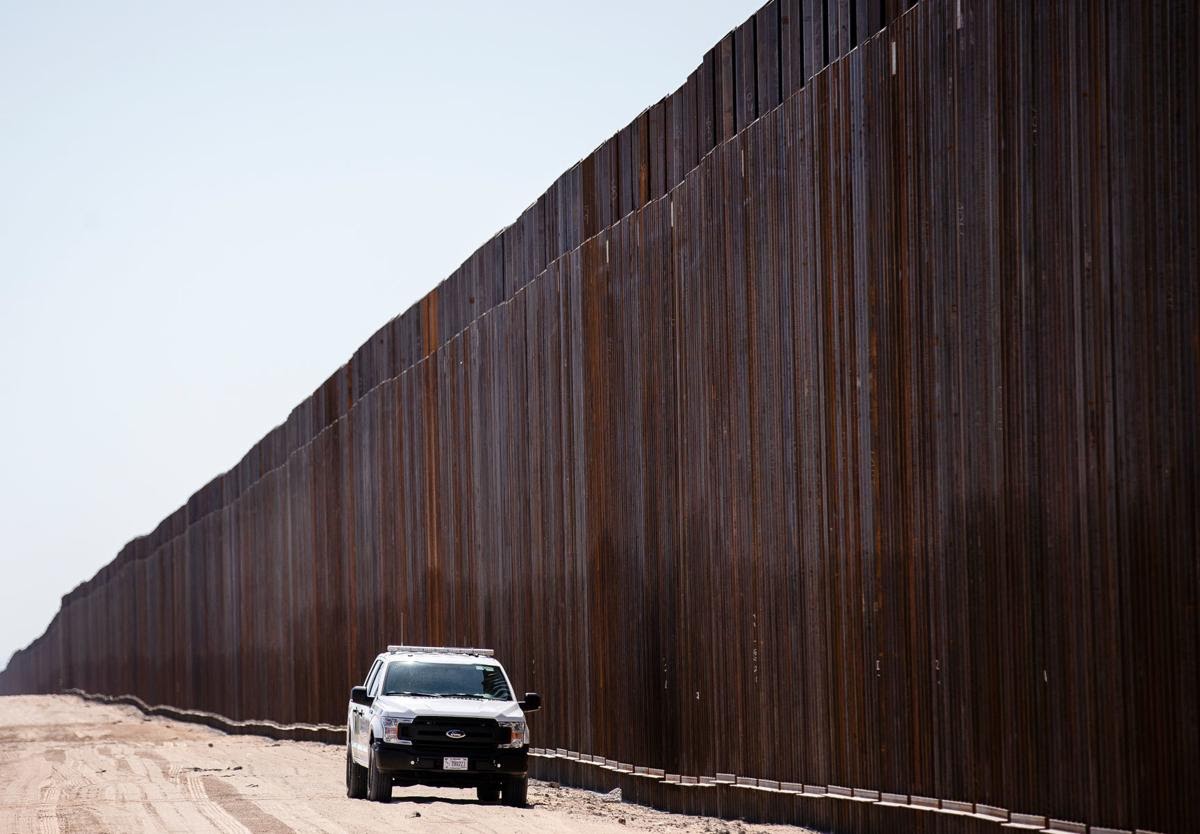 Joe and Kamala have voiced support to cut police funding at all levels across the United States. This not only endangers our officers who are trying to serve their communities, but also citizens and small business owners who rely on our law enforcement to prevent looting, robbery, arson, and violence. 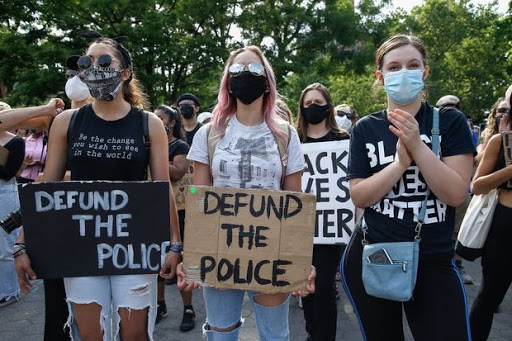 In addition to restricting our police officers, the two are in favor of ending cash bail, which releases criminals back into our neighborhoods while they await trial. These are dangerous, oftentimes violent offenders, that are let loose and given the chance to commit more crime. 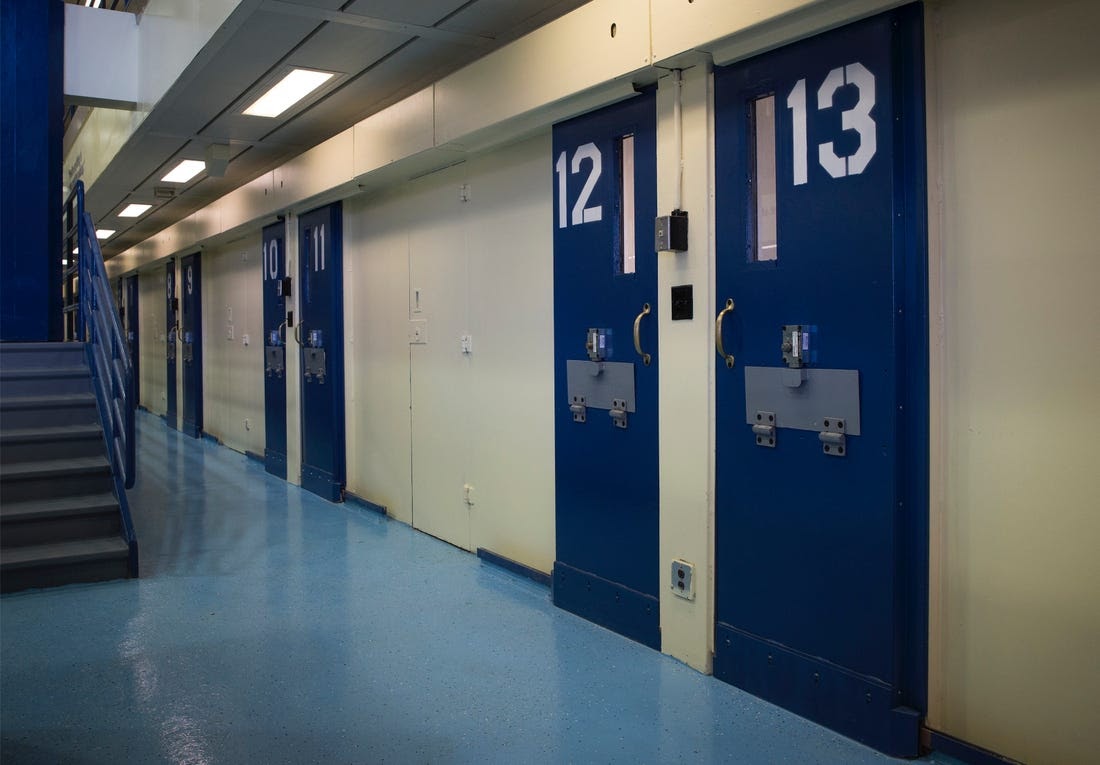 5. Re-entering of the Iran Nuclear Deal

Joe Biden and Kamala Harris have both repeatedly voiced their support to re-enter the Iran Nuclear Deal. This deal gives millions to the world’s leading state sponsor of terrorism, allows them to continue building non-nuclear ballistic missiles, and threatens to destabilize the Middle East. 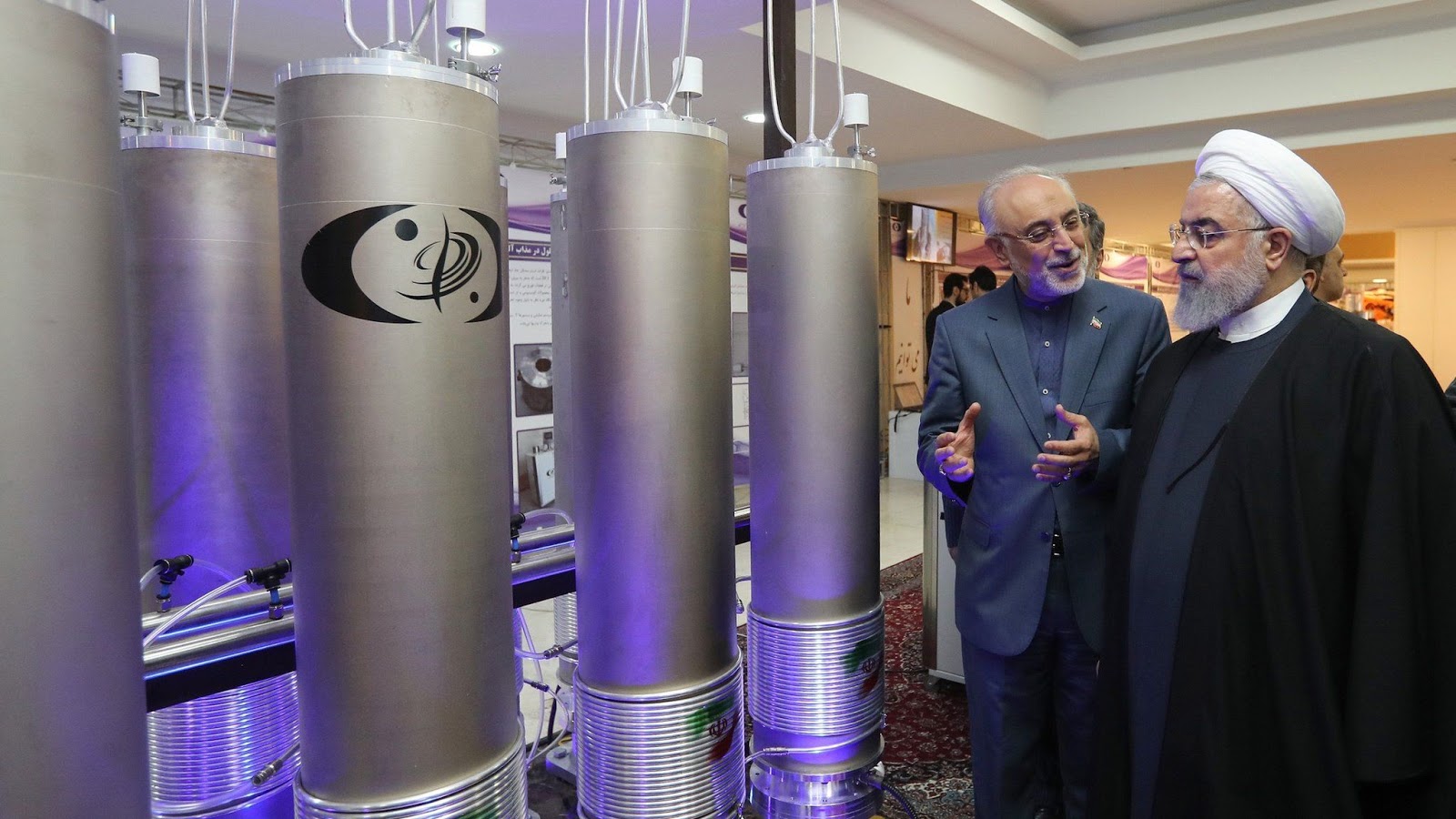 6. Abandonment of our Allies

As Vice President under President Obama, Joe Biden’s track record on Israel was abysmal, repeatedly throwing our key ally under the bus, and negotiating the Iran Nuclear deal giving hundreds of millions to a terrorist regime that pledges the destruction of our crucial ally and the only democracy in the Middle East. 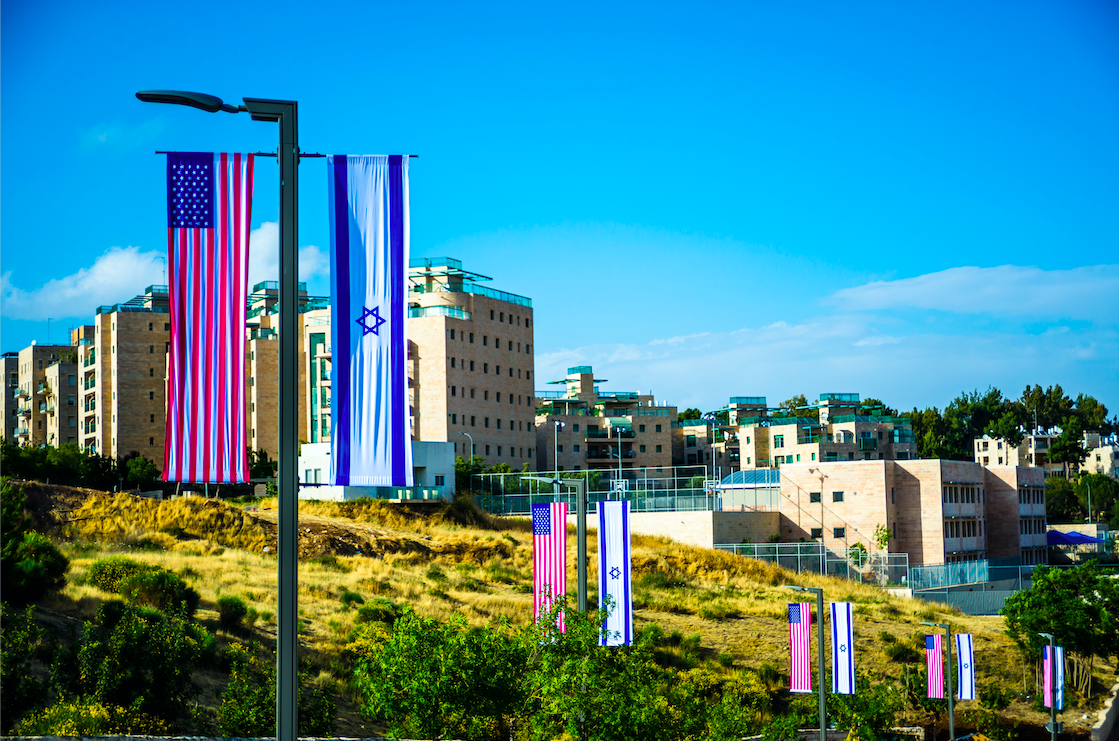 7. A Failure to Confront Communist China

Communist China is a menace to the entire world and must be treated as such. Joe Biden has repeatedly downplayed the threat, and he and Kamala Harris have repeatedly criticized President Trump’s strong handling of China and would cozy up to the communist dictator Xi Jinping. 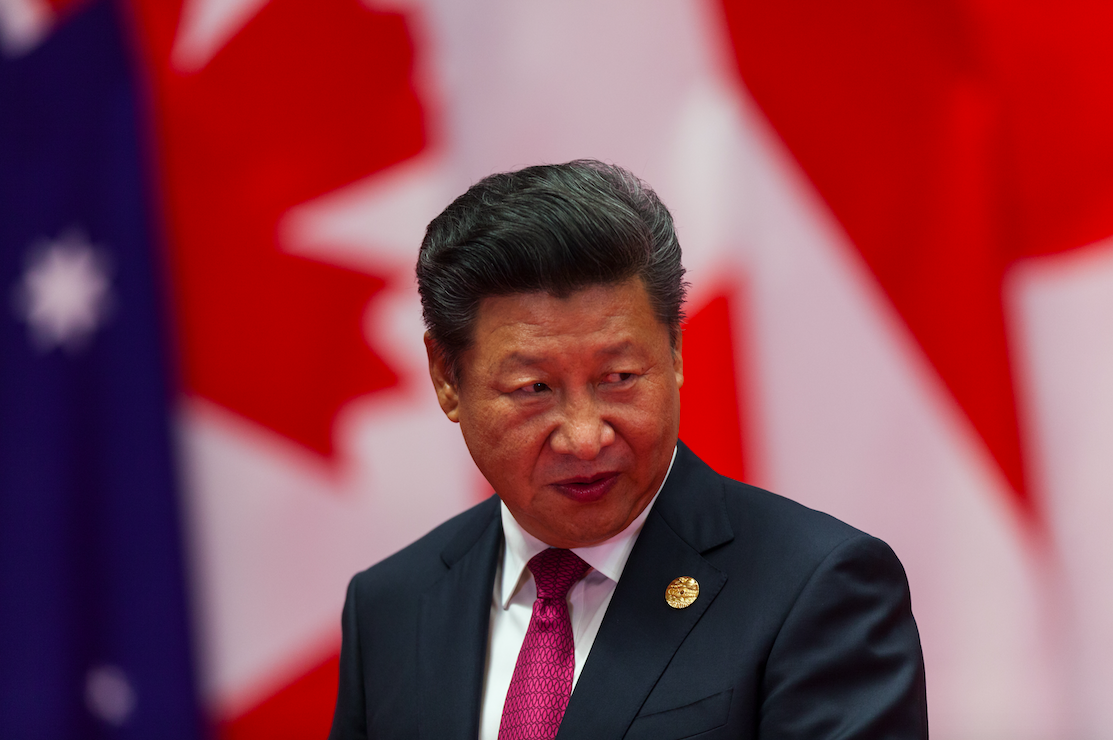