With the year coming to an end, the Secure America Now team would like to thank you for your continued support and generosity. 2021 was a tumultuous year, and we could not have enacted as much change as we did without you.

Read below to see what your support has accomplished:

In 2021 alone we have sent 340,185 emails to legislators and White House officials urging them to make better decisions on national security measures.

This year our grassroots army of advocates have made more than 45k calls to legislators, totaling over 808 hours!

We gained over a quarter of a million new advocates in 2021 alone. With your help, we made contact with legislators and White House officials a grand total of 385,374 times.

As the year comes to an end, here are the most important campaigns we have led:

With the disastrous pullout of Afghanistan by President Biden. Our advocates emailed their legislators to impeach Biden for how he handled the crisis.

Our advocates contacted the White House demanding that the Biden Administration reverse their failed policies at the border.

When Democrats tried to impeach Trump for a second time after he left office, we mobilized our advocates to contact their legislators.

When the Biden Administration announced that they wanted to give each illegal immigrant a $450k payout, our grassroots army demanded the stop of this disastrous proposal.

Over the last two years, attacks on the Jewish people and the Jewish state of Israel have been on the rise. With members of the Democratic party leading these attacks, the Speaker of the House refuses to hold her party accountable. Our advocates felt emboldened to jump at the chance to defend our Jewish brothers and sisters.

As an organization Secure America Now stands with Israel, the only free democracy in the Middle East. When we saw Ben & Jerry's announce their boycott of Israel, we couldn't stand by and watch. Ben & Jerry's has a long history of woke policies empowering the woke mob. Since their baseless attacks on Israel, our advocates joined us in boycotting Ben & Jerry's.

- A Nuclear Iran and the Failed Iran Deal

Ever since Obama's Iran concessions, one of our main missions has been to make sure the world never sees a nuclear-armed Iran. Now the Biden Administration has chosen to appease the Iranian regime and has once again considered removing economic sanctions. Our advocates have been fighting for more sensible and restrictive policies against Iran.

In 2021 we have had a long list of distinguished guests on the Code Red podcast to discuss the issues impacting America on both domestic and international issues. Here were your favorites: 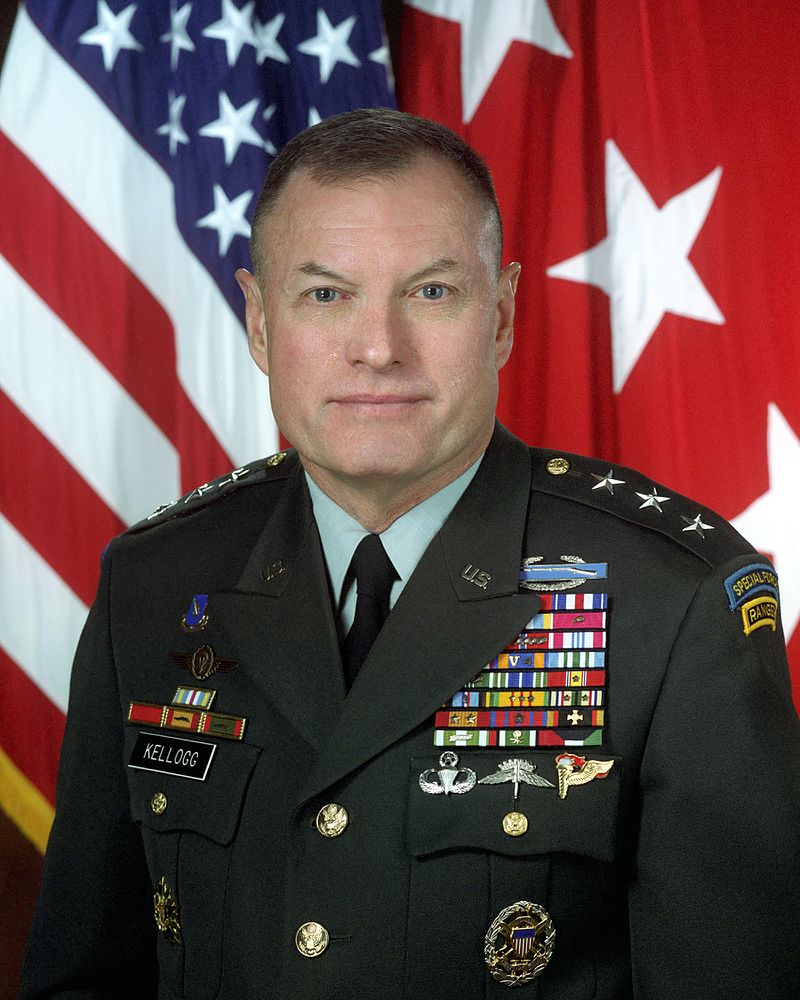 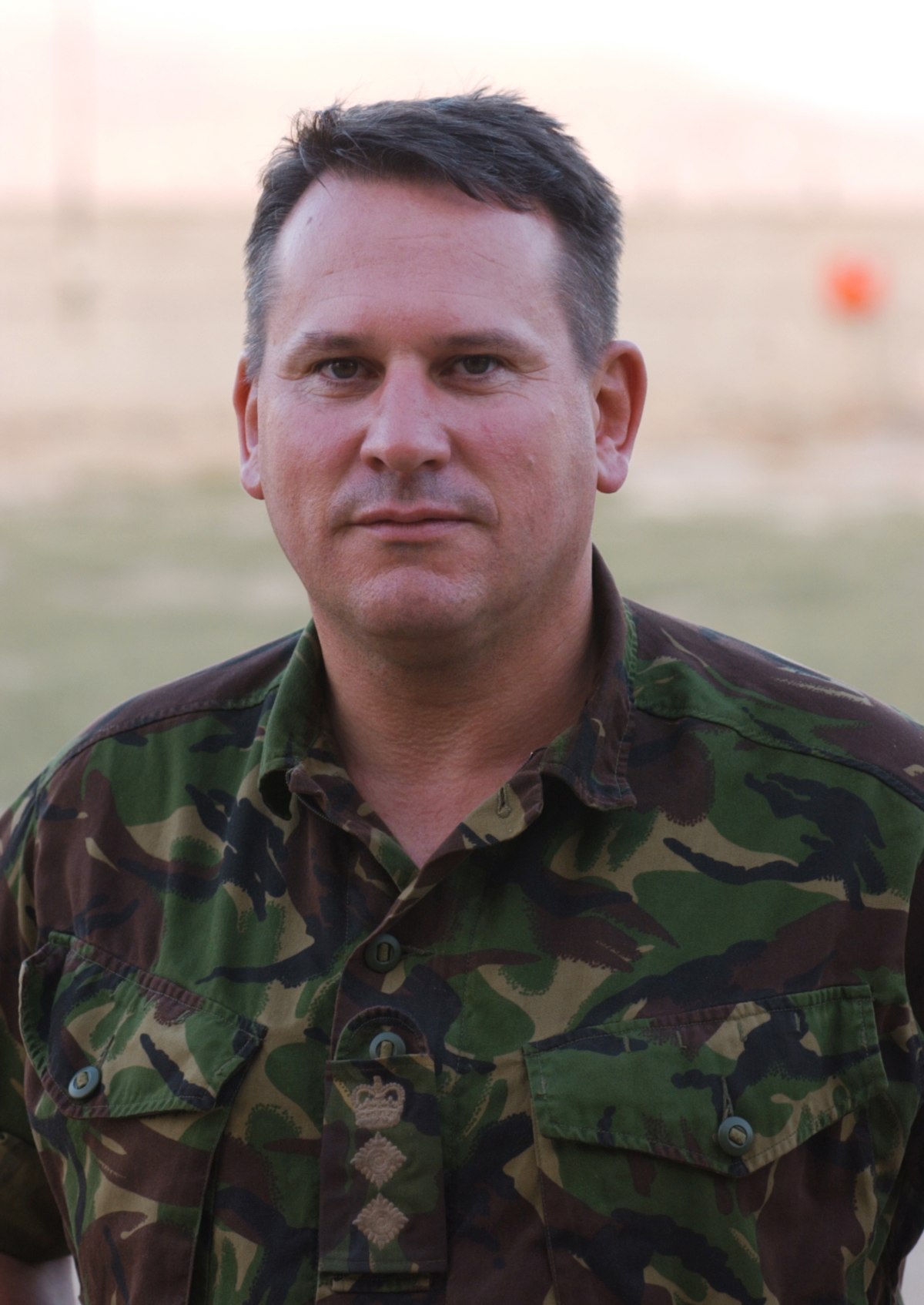 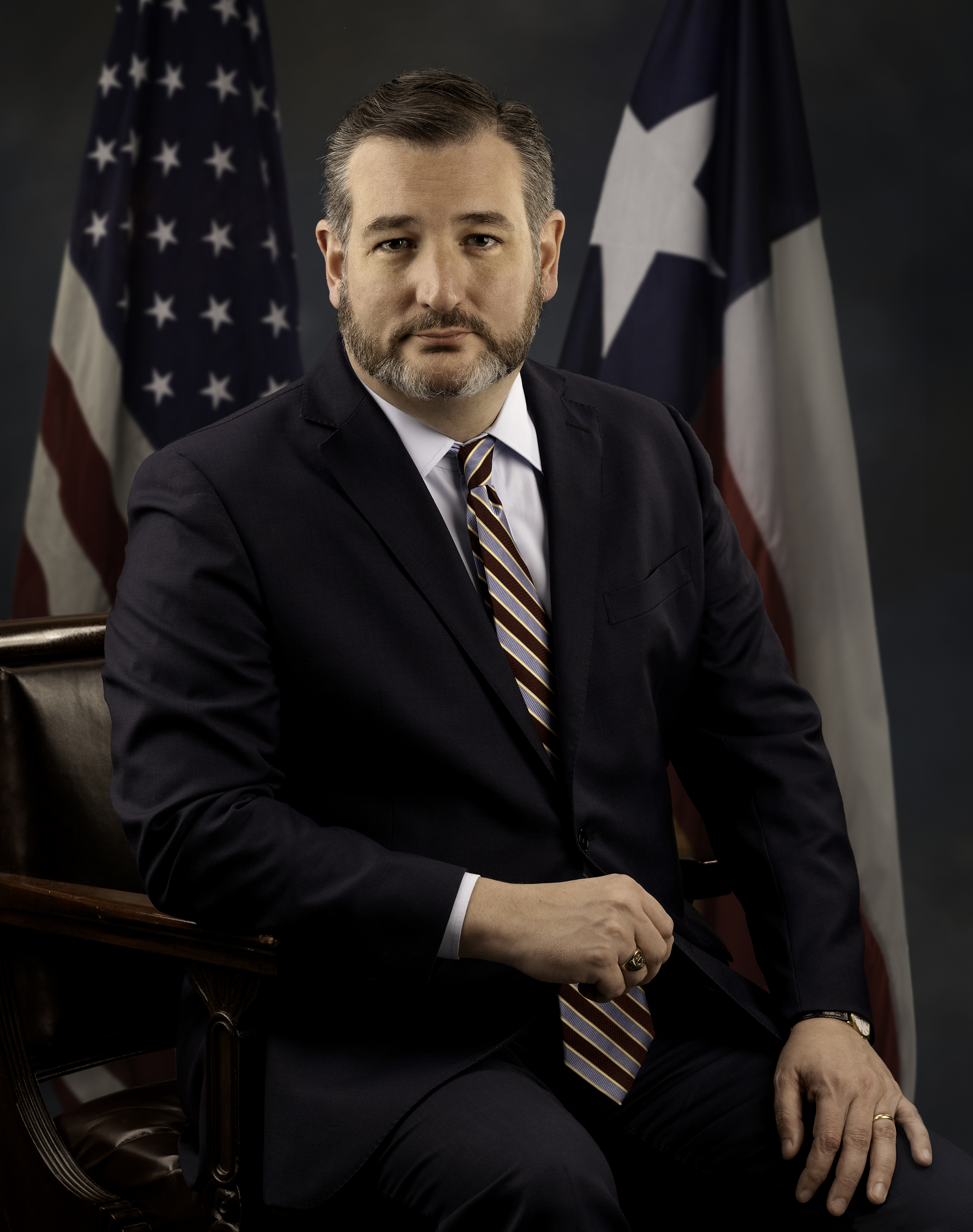 We are proud of our accomplishments in 2021, and we look forward to continuing our work together. Thank you for your continued support!