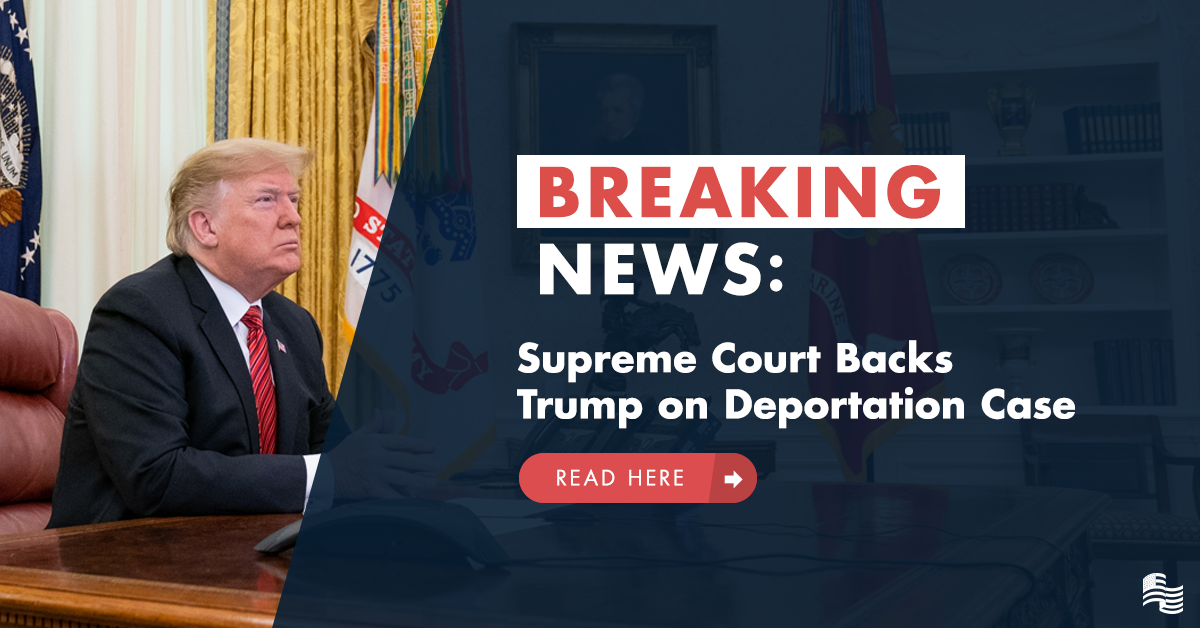 A divided U.S. Supreme Court bolstered the government’s power to detain people who are facing deportation because of crimes they committed, siding with the Trump administration in a clash with implications for so-called sanctuary cities.

The 5-4 ruling Tuesday said those people aren’t entitled to a bond hearing, and the possibility of re-release, while the Homeland Security Department presses its case for deportation. The ruling reversed a decision by the San Francisco-based 9th U.S. Circuit Court of Appeals.

In announcing the decision from the bench, Justice Samuel Alito said the lower court had made a "policy judgment" using reasoning that "makes a mockery" of the federal immigration laws.

The case focused on non-citizen legal residents who serve a criminal sentence, get released and later are arrested by federal immigration agents.

Under those laws, people are subject to "mandatory detention," meaning they don’t get a bond hearing, if they finish their criminal sentences and are then taken into custody by DHS agents. Alito said he read the law as imposing mandatory detention even if DHS doesn’t take custody right away and the person has already been released.

Federal agents often aren’t on hand to take custody when an immigrant is released by state or local officials.