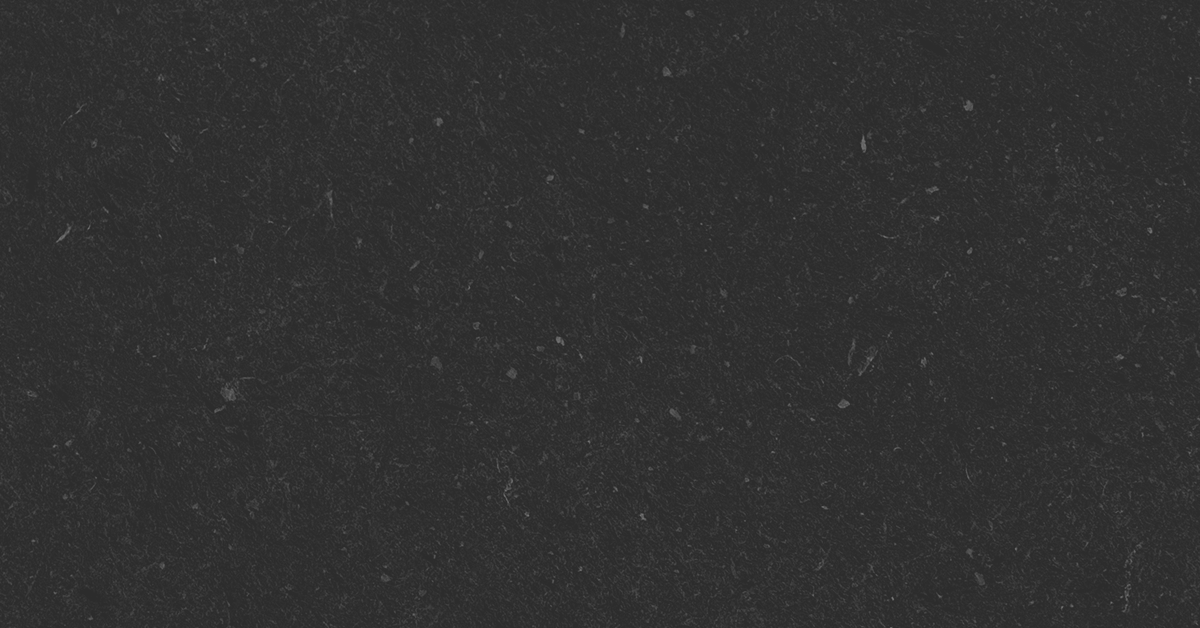 Robert Mercer contributed $2 million to Secure America Now. His contributions were made for the benefit of our “Americans for Israel Project” as well as Secure America Now’s multiple efforts to educate about and advocate for an end to the disastrous Iran Nuclear deal made by the U.S. government.

Mr. Mercer’s contribution was not used to produce or distribute Secure America Now’s online advertising campaign against ISIS. These advertisements have gained considerable publicity in the last few days and, despite Secure America Now responding accurately to the media about the origin and financing of these ads, there is an ongoing campaign to falsely label and attack Mr. Mercer. Neither Mr. Mercer or any of our donors ever saw these ads. They were not involved in the production of these ads, they were never asked to fund them, and were not even aware they would be distributed by us. The attacks on Mr. Mercer and our other donors are disgraceful and a reflection of the worst form of partisanship and bias in media.

While critics have cherry-picked some of our more humorous videos to misrepresent our focus, it is important to understand that our donors are not asked to approve particular ads or edit news releases or manage any of our operations. The leadership of Secure America Now runs this shop, not our donors.

Secure America Now is a 501 (c) (4) organization. It has functioned precisely as intended and will continue its work focusing attention on the need for America to defend our allies overseas and protect American interests abroad.