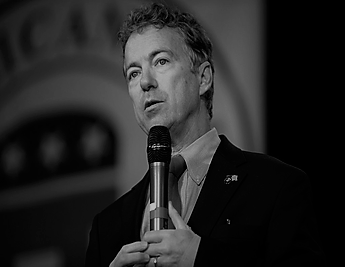 The Kentucky Republican, who serves on the Senate Foreign Relations Committee, could stop the hawkish former ambassador to the United Nations from getting out of committee if there is unanimous Democratic resistance. The committee is narrowly divided among 10 Republicans and nine Democrats, and Paul said Sunday on ABC’s “This Week” that he’s an “automatic no on Bolton.”

“John Bolton doesn’t get it. He still believes in regime change. He’s still a big cheerleader for the Iraq War,” Paul said. “John Bolton is so far out of it and has such a naive understanding of the world.”

Paul’s vows to vote against Bolton could create the most significant confirmation fight thus far. Bolton would need a bare majority of the Senate to get confirmed, but if he were to stall in committee or face more Republican resistance, his nomination might be in serious jeopardy next year.