Unlike the lax policies of the last administration, President Trump has made incredible strides in defending America by cracking down on illegal immigrants, fighting for border security and diffusing international threats. Here are some of the amazing things that he's done: 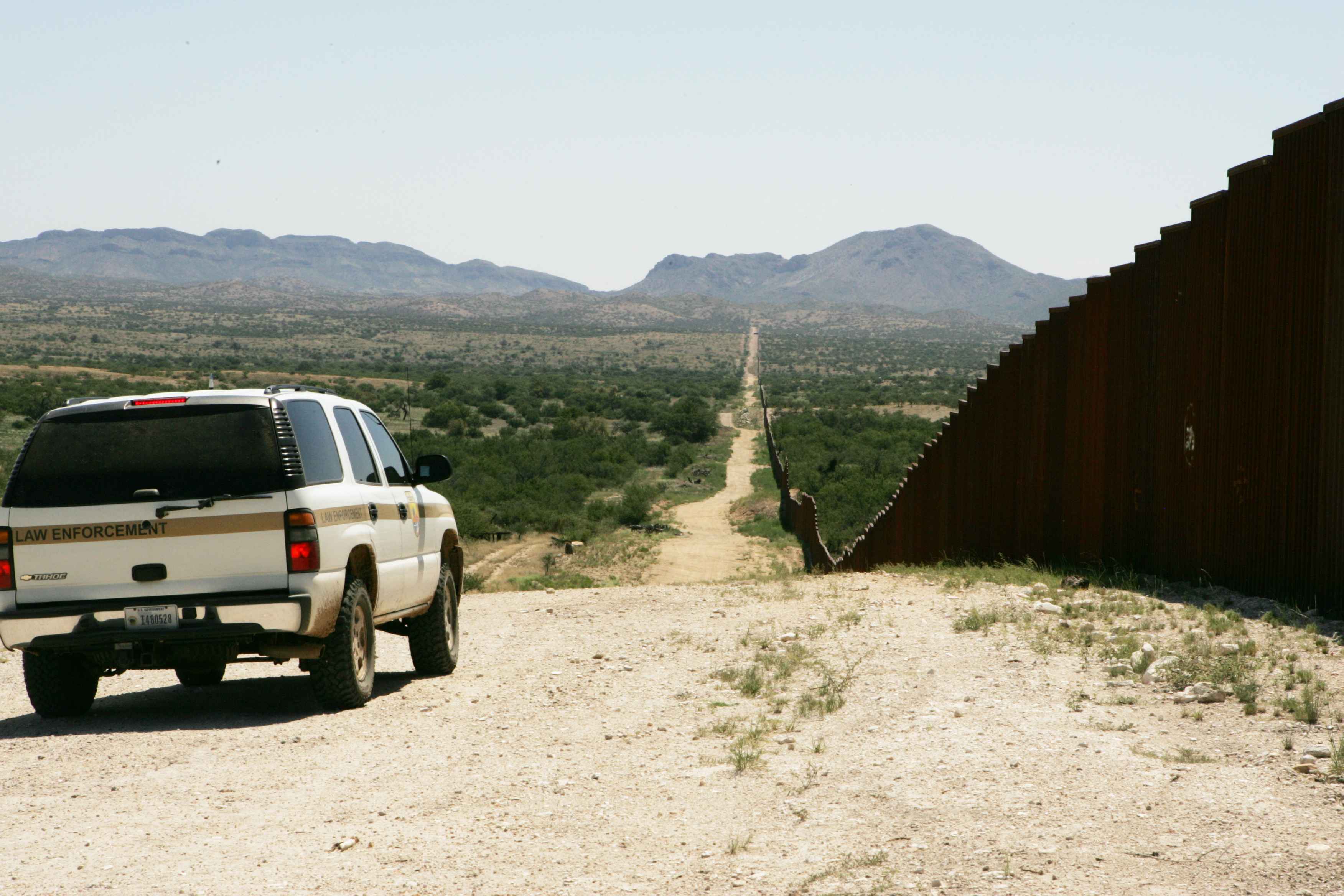 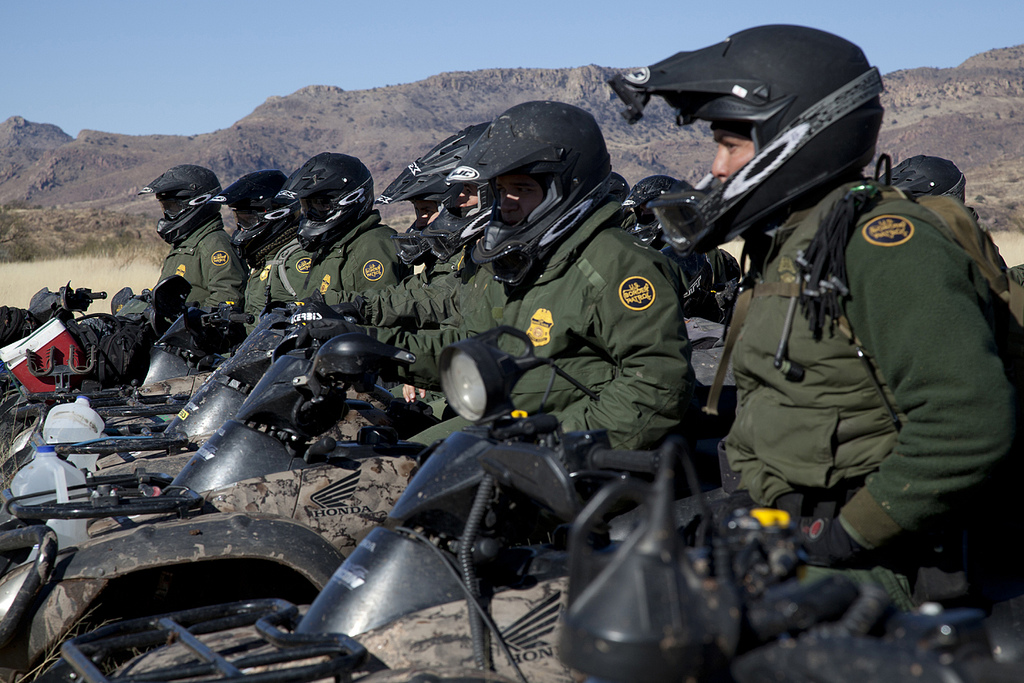 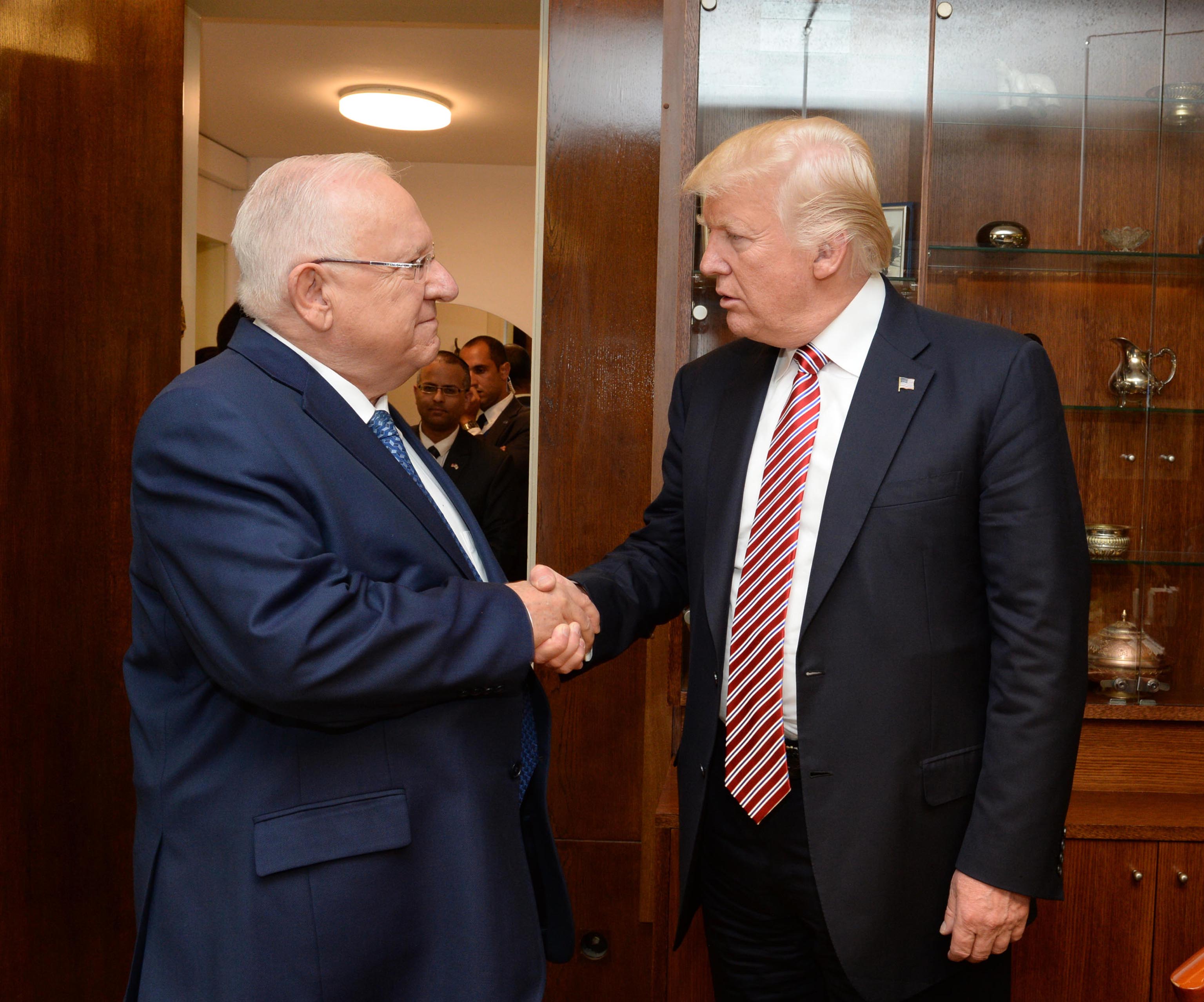 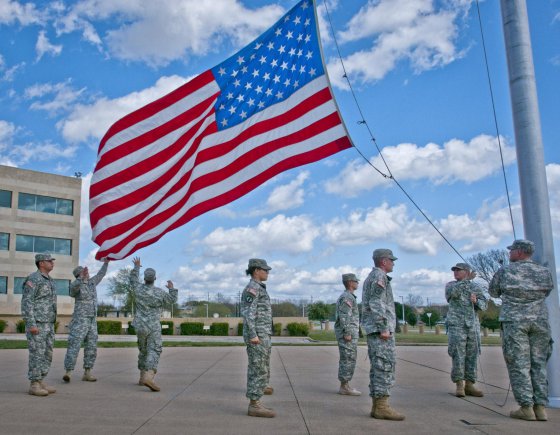