President Donald Trump announced his intentions to possibly suspend immigration into the U.S. with a late-night tweet on Monday. The Department of Homeland Security is still drafting the plan which means nothing is official just yet. However, this decision seems to be another in a line of decisive actions to protect the American people from the "invisible enemy." Here are 3 reasons why President Trump should close the border during the coronavirus.

The most successful way to practice social distancing is by having less people to be around. Since the pandemic began, international travel has come to a virtual standstill as countries across the globe have imposed travel restrictions to prevent the spread of the coronavirus.

The Trump administration has already restricted foreign visitors from China, Europe, Canada and Mexico, as well as paused processing for immigrants trying to come into the U.S. on nonworker visas because of office closures. Public health experts say these moves likely bought the U.S. some much needed time. 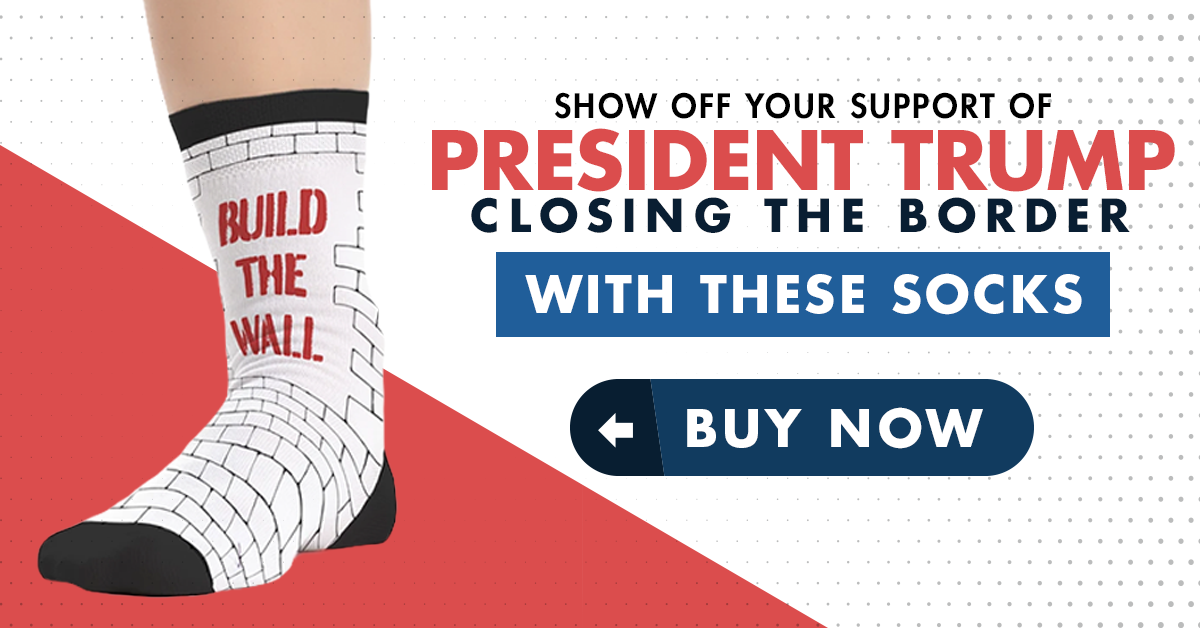 The next logical step for fighting the invisible enemy is by continuing to limit the number of people entering the U.S. If nearly every other form of entry into the U.S. have been cut off, immigration should absolutely be included in the suspension for the sake of public health and safety.

Similar to social distancing, most Americans are being forced to isolate themselves from others in order to protect the overall public health and safety of America. In similar fashion then, wouldn't it make sense for America as a nation to isolate from potentially harmful neighboring nations?

Already, much of the immigration flow into the country has been paused during the coronavirus pandemic, as the government has temporarily stopped processing all nonworker visas. It's time for America as a nation to call for a complete quarantine like the citizens have had to practice for weeks.

Other than the health of every American citizen, one for he scariest side effects of the coronavirus is how it will effect the nation's economy long term. In an effort to help slow the coronavirus outbreak, businesses have been shutdown and millions of Americans have been put out of work. Right now, American jobs need American workers.

Roy Beck, president of NumbersUSA, which supports immigration restrictions, had this to say, “The president's comments reflect a sensitivity to a primary purpose of all immigration laws of every country, and that is to protect a nation's vulnerable workers. With tens of millions of Americans who want to work full time not able to, most immigration makes no sense today, and to allow it to continue at its current level at this time would show a callous disregard for those enduring deep economic suffering.”

Not only does immigration present the risk of further spreading the coronavirus but it also means less jobs for American workers. When asked what prompted Trump's decision, a top DHS official responded: “22 million unemployed Americans and counting due to Covid-19.” 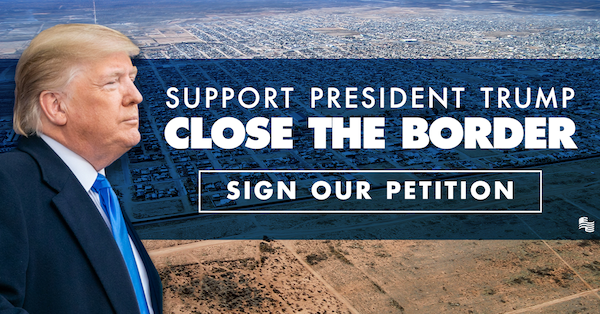