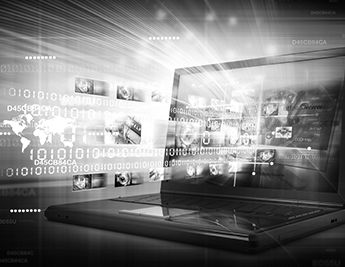 
Obama Administration to Give More Power to Iran & China

The Obama administration's plan to hand off control of an agency responsible for administering critical functions of the Internet is likely to result in human rights abuses by countries like Iran and China, senators are warning.

The administration has been working for several years to hand authority over the body that controls Internet domain naming function, which interprets code into words, off to the Internet Corporation for Assigned Names and Numbers, an international agency based in California. It has met with delays in the face of congressional objections, but hopes to finish the transfer before President Obama leaves office. Senators warned against that move in a letter addressed to Secretary of Commerce Penny Pritzker on Thursday.

"The proposal will significantly increase the power of foreign governments over the Internet, expand ICANN's historical core mission by creating a gateway to content regulation, and embolden [its] leadership to act without any real accountability," said the letter, which was signed by Republican senators Ted Cruz of Texas, James Lankford of Oklahoma, and Mike Lee of Utah.

They pointed out that Iran had already voiced support for moving the physical regulatory facilities outside of the U.S. once the deal is inked, and that representatives from Argentina and Brazil said they were ready to back that move. In the event anything is relocated to China, senators suggested, it could go in the same building as the agency responsible for censoring that country's Internet.

"We have uncovered that ICANN's Beijing office is actually located within the same building as the Cyberspace Administration of China, which is the central agency within the Chinese government's censorship regime," the trio wrote, noting that some of the American companies involved with the transition process had already "shown a willingness to acquiesce" to Chinese demands that they assist with blocking content in the country.

"While this is certainly not illegal, it does raise significant concerns as to the increased influence that governments … as well as the culture of cronyism," they added.