Just four days after the Security Council tightened North Korean sanctions, Kim Jong-un launched a ballistic missile on Friday, September 15th. Flying over the Japanese island of Hokkaido and landing in the Pacific Ocean, it covered enough distance (about 2,300 miles) to reach the U.S. territory of Guam. 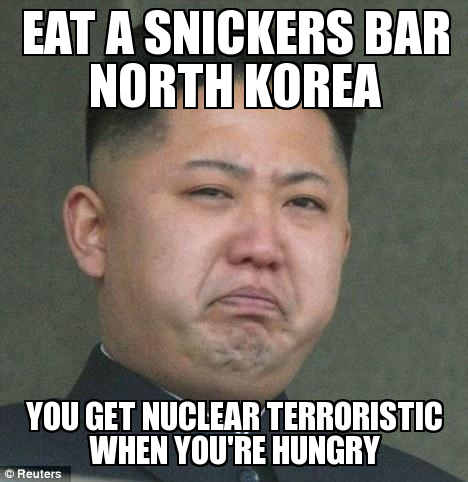 The Trump Administration stated that their goal is to “force North Korea to halt its nuclear and ballistic missile tests and reopen some kind of negotiation toward eventual nuclear disarmament.” However, a North Korean newspaper commentary stated “no matter how strong the pressure is, it doesn’t work on us.”

In President Trump’s speech Tuesday morning at the General Assembly, he stated that we would “totally destroy North Korea” in order to defend ourselves and our allies. North Korea must stop its nuclear program as it is “it's only responsible future,” Trump said. It is in every country’s best interest that North Korea arrest its development of nuclear and ballistic missiles. 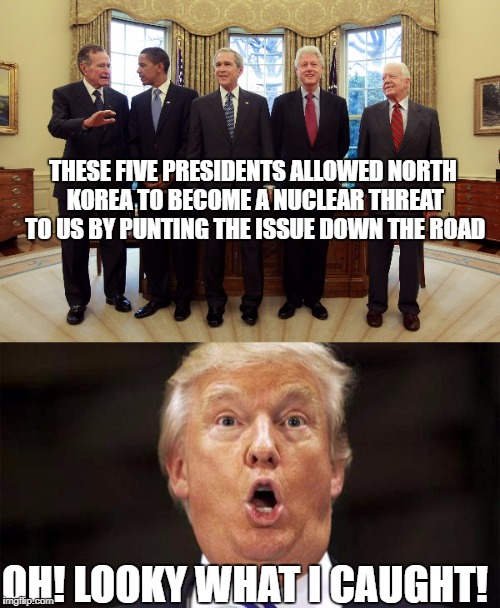