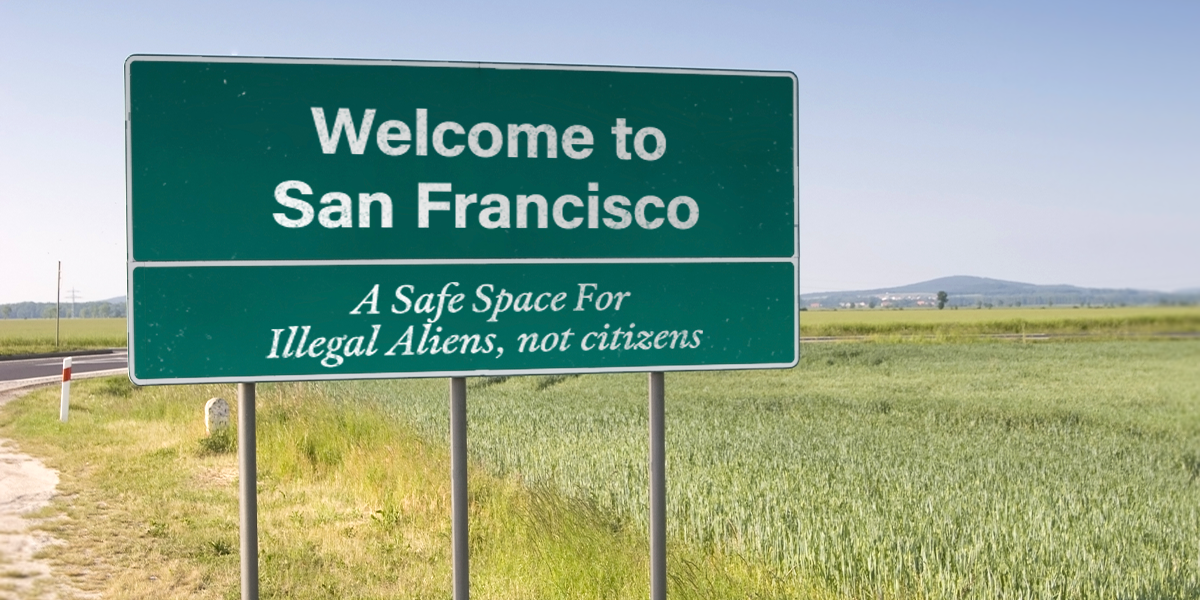 In this country, the inmates literally run the asylum. Our court system is of, by, and for illegal aliens, while Americans, including those killed by illegal aliens, are left out in the cold. The upshot of the latest ruling from the Ninth Circuit is that while illegal aliens can now sue our country and win judgments against law enforcement for enforcing federal law, victims of illegal aliens cannot sue sanctuary cities for thwarting federal law and causing the deaths of their loved ones. Welcome to the new America.

The Ninth Circuit and many other liberal courts believe they are a super-legislature, holding the sole and final say over broad public policy issues. They believe they are not constrained by rules of standing and can grant standing to any foreign national to sue American officials and law enforcement for rights to enter, remain, steal citizenship, be counted in the census, obtain welfare, and never be deported. Yet Kate Steinle’s parents, who are not seeking a public policy edict from the courts but rather an individualized claim against the city of San Francisco, are deemed not to have an actionable claim because government officials have immunity.

On July 1, 2015, Kate Steinle was murdered on a San Francisco pier by a bullet shot from the stolen 40-caliber gun of Jose Ines Garcia Zarate, an illegal alien from Mexico who was deported five times and was released from San Francisco jail two and a half month before without notification to ICE. He remained in the country despite seven felony convictions. Like many recent California murders, this one would have been completely avoidable had the city not rebelled against the federal law. The family sued the city of San Francisco and former Sheriff Ross Mirkarimi for negligence but has been rebuffed by the district judge and now the Ninth Circuit. Yes, the courts have finally found a non-justiciable claim: when it comes from Americans killed by illegal aliens thanks to city officials violating immigration laws.

In December 2017, a San Francisco jury acquitted Zarate of all murder charges, including manslaughter. The Justice Department responded by charging him with possession of a firearm, involuntary manslaughter, and assault with a deadly weapon. Justice has not yet been served. Now the Steinle family won’t have recourse with any civil suit either.

One has to wonder if we are entering an era reminiscent of the Jim Crow South, where in certain jurisdictions we can’t get justice if the perpetrator is of the right group, in this case an illegal alien. Illegal aliens and their supporters can do no wrong, even when the law is on the side of the citizenry.