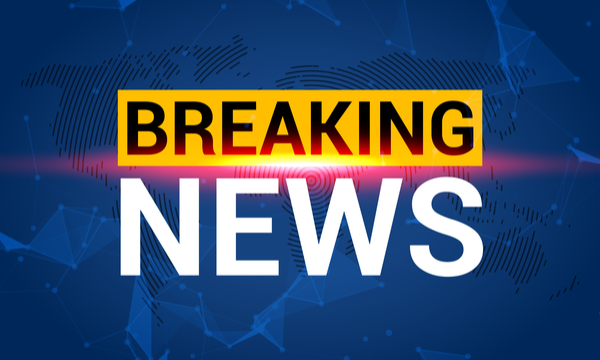 
A New Jersey man who threatened to shoot everyone at a pro-Israel rally and said he wanted to "bomb Trump Tower," was arrested Wednesday on charges of trying to provide support to Hamas.

In April, Xie allegedly appeared in an Instagram Live video in which he said he was against Zionism and the neo-liberal establishment. In the same video he displayed a Hamas flag, retrieved a handgun and stated "I'm gonna go to the [expletive] pro-Israel march and I'm going to shoot everybody."

In another Instagram post quoted in court documents, Xie said, "I want to shoot the pro-Israel demonstrators...you can get a gun and shoot your way through or use a vehicle and ram people...all you need is a gun or a vehicle to go on a rampage."