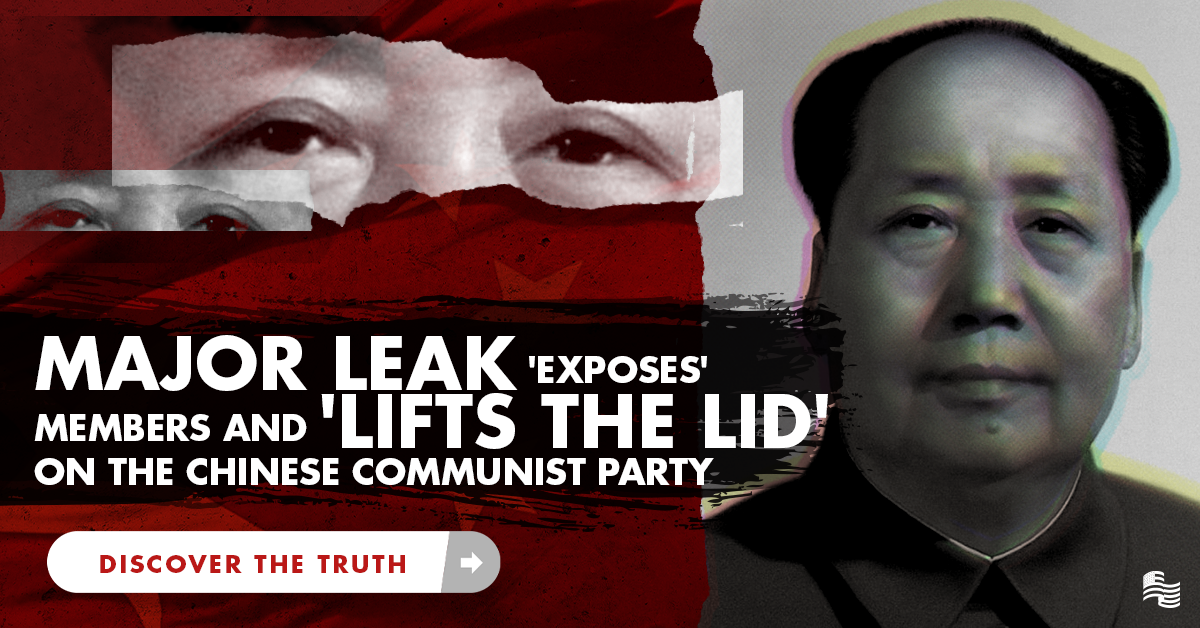 A major leak containing a register with the details of nearly two million CCP members has occurred – exposing members who are now working all over the world, while also lifting the lid on how the party operates under Xi Jinping, says Sharri Markson.

Ms Markson said the leak is a register with the details of Communist Party members, including their names, party position, birthday, national ID number and ethnicity.

“It is believed to be the first leak of its kind in the world,” the Sky News host said. “What's amazing about this database is not just that it exposes people who are members of the communist party, and who are now living and working all over the world, from Australia to the US to the UK,” Ms Markson said.

“But it's amazing because it lifts the lid on how the party operates under President and Chairman Xi Jinping”. Ms Markson said the leak demonstrates party branches are embedded in some of the world’s biggest companies and even inside government agencies.

“Communist party branches have been set up inside western companies, allowing the infiltration of those companies by CCP members - who, if called on, are answerable directly to the communist party, to the Chairman, the president himself,” she said.