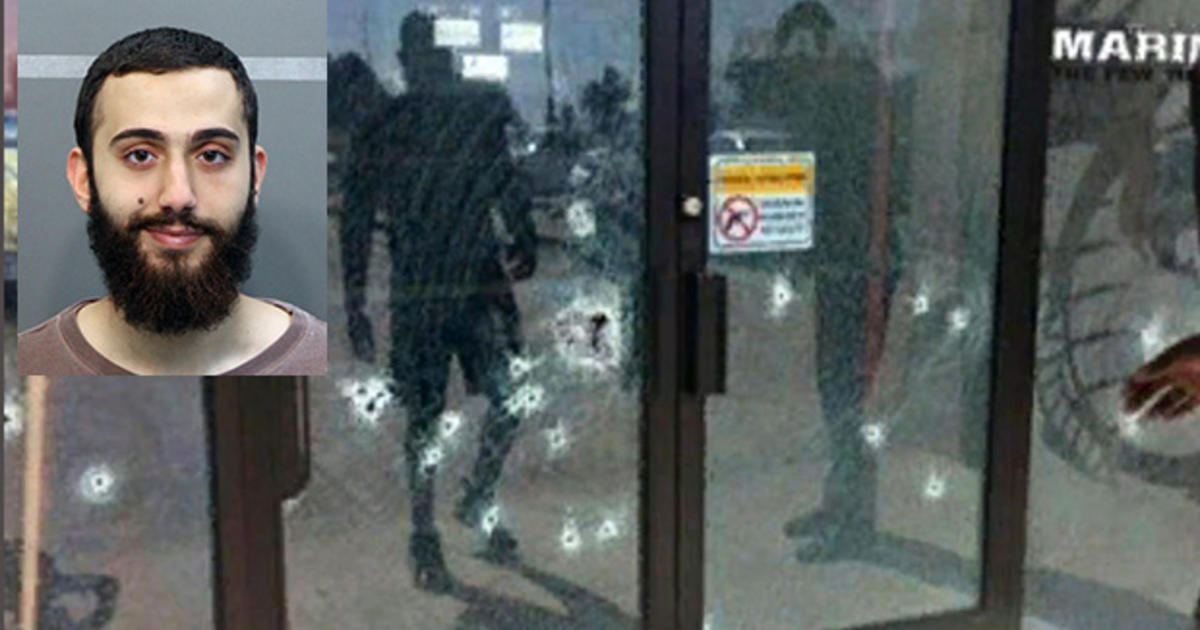 
Major ISIS Attacks in Europe and the U.S.

U.S. Army Major Hassan Nadal murdered 14 people at a military base in Texas. Nadal was in contact with al-Qaeda cleric Anwar al-Awlaki prior to the attack. Nadal said that it would be “a honor” to join ISIS; he received a death sentence in March 2017 and remains on death row in a U.S. military prison.

Muhammad Youssef Abdulazeez shot and killed four U.S. Marines and a sailor at a military base in Tennessee. Authorities believe that he was inspired by the terrorist group ISIS.

ISIS-pledged and trained gunman and suicide bombers launched a series of coordinated attacks in Paris and its suburbs on the night of November 13, killing 130 and wounding at least 368 people. Most of the terrorists had French or Belgian citizenship, two were Iraqis, and all of the terrorists had fought in Syria. Many re-entered Europe by posing as Syrian refugees.

Husband and wife Syed Rizwan Farook and Tashfeen Malik, Syed the son of Pakistani immigrants and Tashfeen a green-card holder from Saudi Arabia, killed 14 Americans and wounded 22 when they attacked an office Christmas party. ISIS praised the attack in its media, saying that the couple answered the call to "terrorize Crusaders in their very strongholds."

The same French-Belgian ISIS cell that organized and conducted the attacks in Paris struck again in suicide bombings at the airport and main train station in Brussels, Belgium. 32 civilians were killed and over 300 injured. ISIS devoted dozens of pages of its English-language magazine, Dabiq, to the attack, which was the deadliest terrorist attack in Belgian history.

In the deadliest mass shooting in U.S. history, Omar Mateen, the son of immigrants from Afghanistan, killed 49 people and wounded 53 at the Pulse Nightclub in Orlando. Mateen called the police and pledged allegiance to ISIS leader Abu Bakr al-Baghdadi during the attack on the LGBT nightclub. The terrorist said that he was triggered by the U.S. killing of the ISIS terror leader Abu Waneeb in Iraq the previous month.

A massive truck, driven by Tunisian jihadist Mohamed Lahouaiej-Bouhlel, barrelled through a crowd in the French coastal city of Nice during a Bastille Day parade, killing 86 people and injuring over 480. ISIS claimed responsibility for the attack, praising the terrorist for following "calls to target citizens of coalition nations that fight the Islamic State.”

Dahir Ahmed Adan, a 20-year-old Somali refugee, injured nine people with a knife in a mall in St. Cloud before he was shot and killed by an off-duty police officer. Adan yelled “Allahu Akbar” and “Islam! Islam!” during the attack, which was praised by ISIS.

Anis Amri, a Tunisian asylum-seeker, drove a truck through one of Berlin’s famed Christmas markets, killing 12 and injuring 56 others. ISIS claimed responsibility for the attack in a video released by its media group.

A radical Islamic terrorist, acting on behalf of ISIS, drove a car through a crowd and stabbed a police officer at the historic Westminster Bridge and Parliament building in the heart of London. Four were killed and over twenty injured in the worst terror attack in the United Kingdom in a decade.