Here is what we know so far:

Late Sunday night, a gunman opened fired at the Route 91 Harvest Music Festival in Las Vegas. The gunman killed 50 people and injured more than 400 others. The attack took place while Jason Aldean was performing.

The shooter has been identified as Stephen Paddock, a 64 year old man who was living in a quiet retirement community in Mesquite, Nevada. Paddock was armed with at least 10 guns during the shooting.

He took his own life as police were apprehending him. 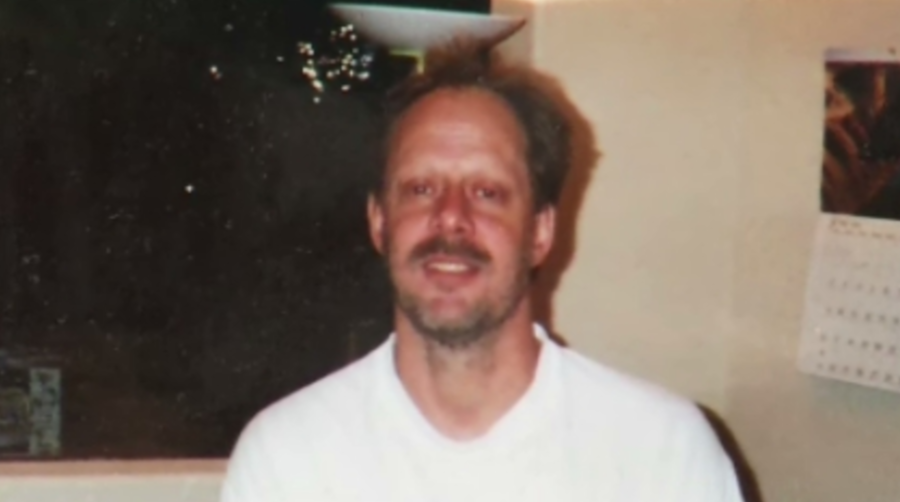 The gunman shot into a crowded country concert on the Las Vegas Strip from a hotel room on the 32nd floor of the Mandalay Bay Hotel. 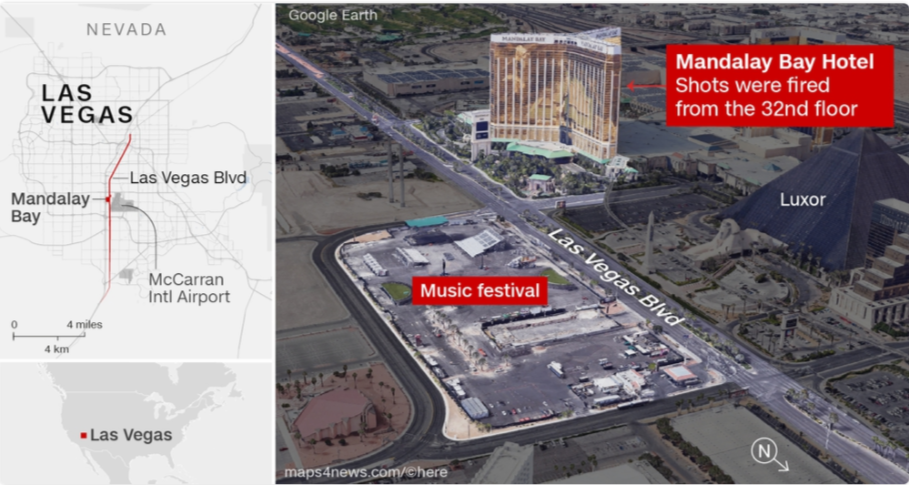 Motive behind the attack is unclear at the moment, but ISIS is claiming responsibility. A statement was published by the group's Amaq propaganda agency claimed the attacker was a “soldier of the Islamic State”. There have been reports that Paddock had been radicalized in recent months.