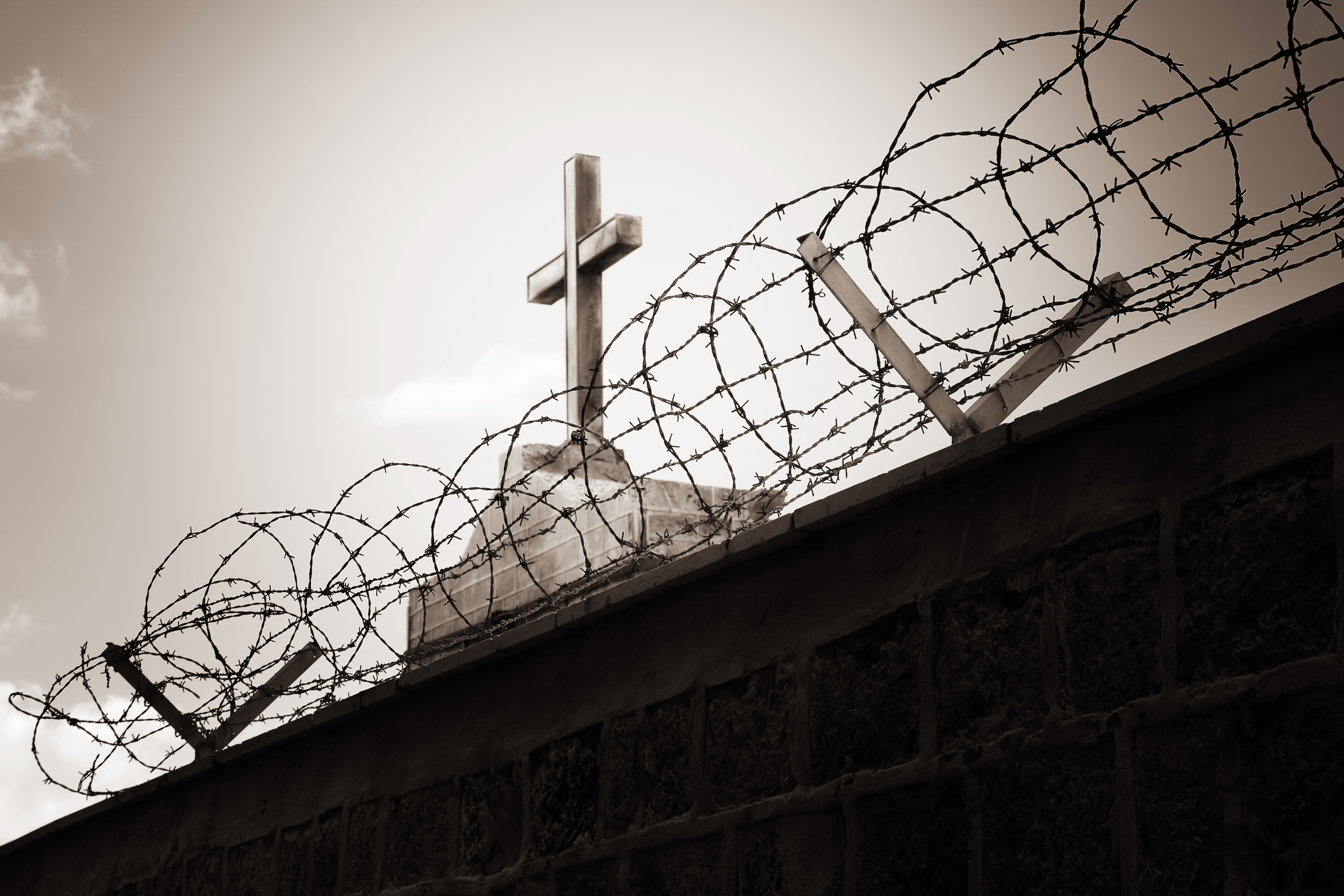 In the course of a trial concerning a related issue, a federal judge chastised the Obama administration for allowing in to the U.S. such a small number of Christian refugees from war-torn Syria, as reported by The Daily Signal.

“To date, there has not been a good explanation for this perplexing discrepancy,” wrote Judge Daniel Manion.

Thus, he concluded, we “remain in the dark as a humanitarian catastrophe continues.”

In addition, Manion pointed out that while the Obama administration demanded a high-level of evidence from states objecting to the resettling of refugees due to security concerns, it kept that information secret from those states.

In addition, the government is not forthright about telling the public or individual states what steps are taken to ensure terrorists are not posing as refugees with the goal of infiltrating the U.S.

Between a half- and one-million Syrian Christian have left the country since the outbreak of the war that has seen their communities targeted for genocide by the Islamic State (ISI/ISIL) and other radical Islamist groups.