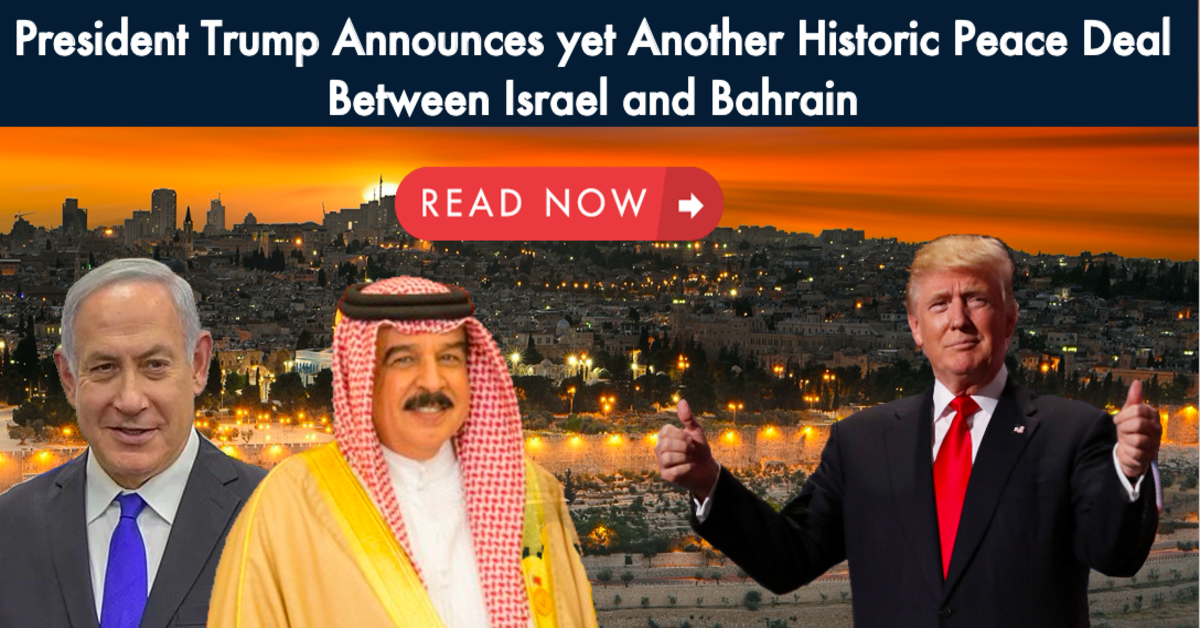 President Trump on Friday announced that Bahrain has agreed to normalize relations with Israel, another diplomatic win for the president coming after a similar agreement with the United Arab Emirates just last month.

“This is really something special, very, very special," Trump said in the Oval Office, predicting that the region "will become more secure and prosperous" as a result of the diplomatic moves.

According to a formal statement issued by the three countries, they agreed to "the establishment of full diplomatic relations between Israel and the Kingdom of Bahrain."

“This is a historic breakthrough to further peace in the Middle East. Opening direct dialogue and ties between these two dynamic societies and advanced economies will continue the positive transformation of the Middle East and increase stability, security, and prosperity in the region," the statement said.

The statement said that Israel had also affirmed that all Muslims may visit and pray at the Al Aqsa Mosque, and Jerusalem’s other holy sites will remain open for peaceful worshippers of all faiths.