The terrorists, now identified as individuals from Russia, Uzbekistan, and Kyrgyzstan, attacked the airport on the night of June 28, opening fire on civilians and eventually detonating their suicide vests. The attack left 43 people dead and 239 injured. Turkish authorities have detained 22 people in connection to the terrorist attack.

The attack on the Ataturk International Airport, one of the busiest airports in the world, echoes the recent terror attacks in Brussels and Orlando. Hundreds of victims have been killed and injured in these three radical Islamic terror attacks alone. The ability of ISIS's leadership to direct and inspire the murder of innocent civilians means that more attacks are, unfortunately, highly likely. 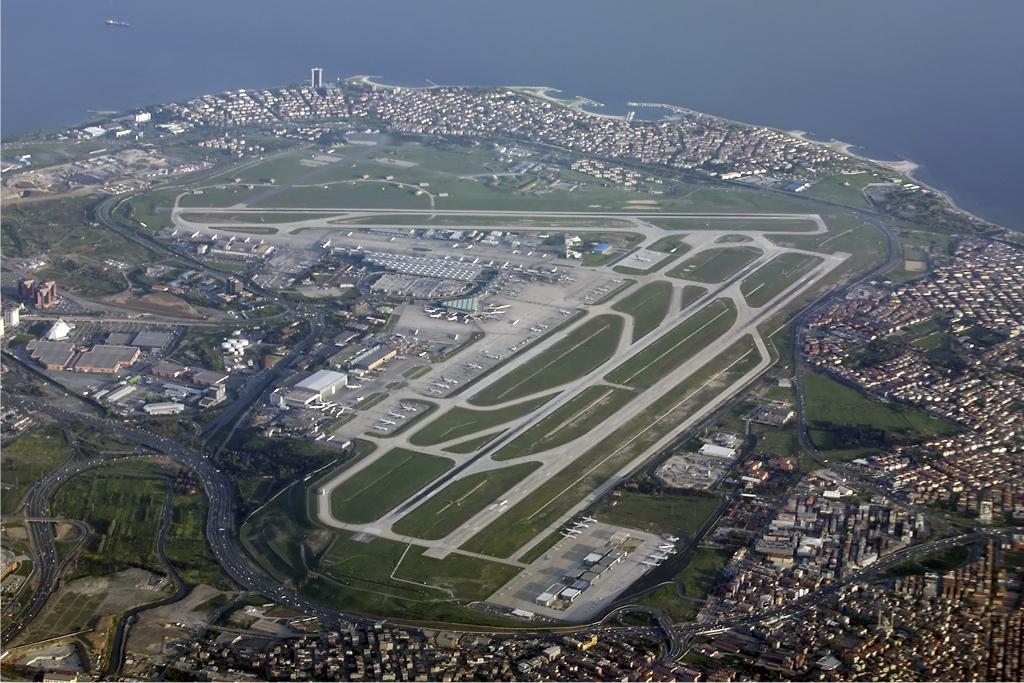 The FBI is currently pursuing over 900 ISIS-related investigations in the United States. The time to stand up against radical Islamic terrorism is now! 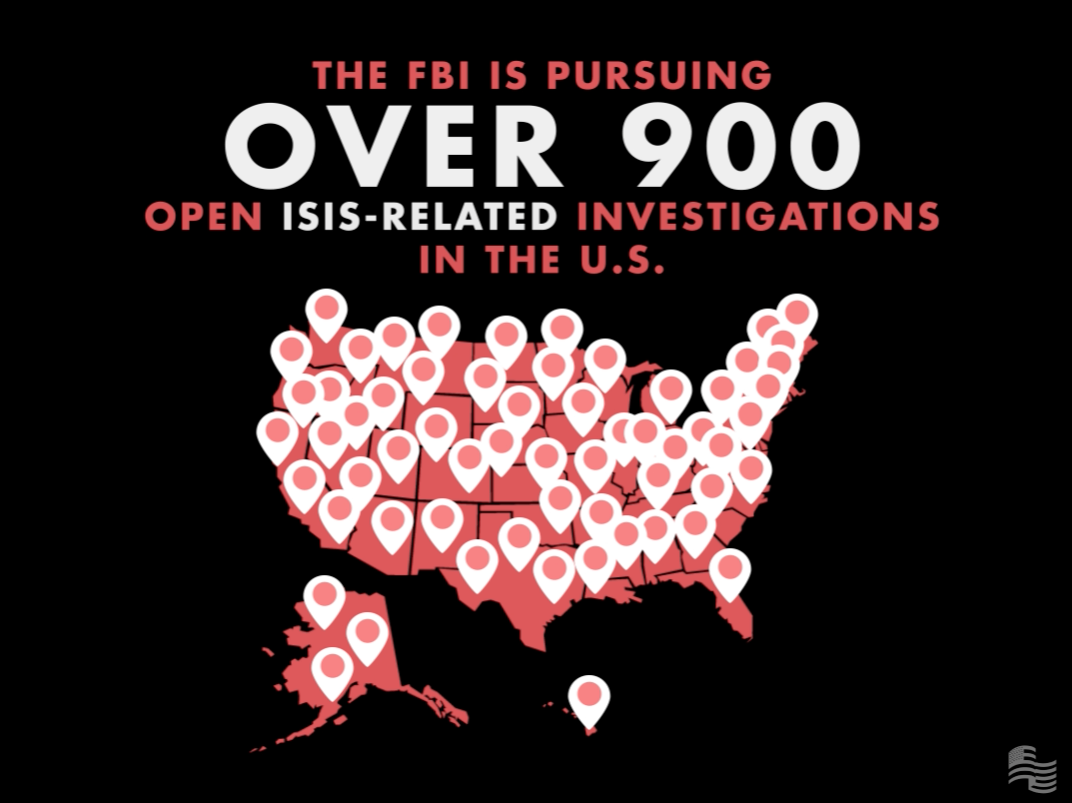 Click here to sign a letter demanding our leaders take a stand against radical Islamic terrorism at home and abroad.