An Iranian lawmaker apparently has placed a $3 million bounty on President Trump’s head.

Ahmad Hamzeh made the declaration Tuesday during a speech to parliament in Tehran, although it’s unclear whether it has any backing from Iran’s top leaders, Reuters reported, citing the ISNA news agency.

“On behalf of the people of Kerman province, we will pay a $3 million reward in cash to whoever kills Trump,” Hamzeh was quoted as saying.

The city of Kerman was the hometown of Gen. Qassem Soleimani, who was killed in a U.S. airstrike on Jan. 3. 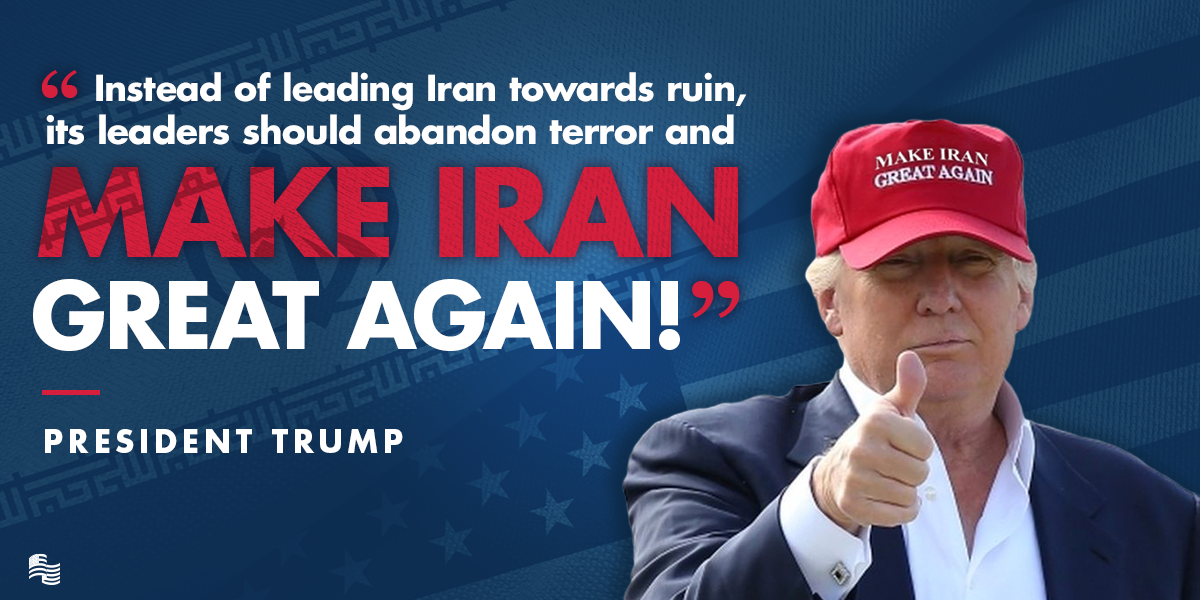 Fox News has reached out to the State Department for comment.

During his speech, Hamzeh also addressed Iran’s nuclear program, vowing that “if we had nuclear weapons today, we would be protected from threats.”

“We should put the production of long-range missiles capable of carrying unconventional warheads on our agenda,” ISNA quoted him as saying. “This is our natural right.”

The comments came after Britain, France, and Germany paved the way last week for possible sanctions to be re-imposed on Iran if the Islamic Republic continues to back away from its international nuclear deal.