The vacancy for ninth Supreme Court Justice has led to numerous vocal leftists speaking out against our President in an attempt to deny his constitutional duty to nominate a justice. They’ve said things that directly contradict their exact claims from just a few years ago, as well as things that are downright wrong. In either case, they’ve come across as outrageously hypocritical. 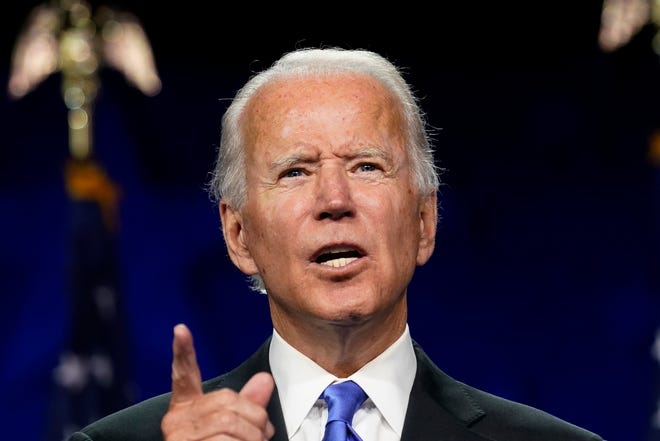 2016: “The President has a Constitutional duty to nominate a Supreme Court Justice, even months before election.”

2020: “There’s no court session between now and the end of this election.”

In an attempt to explain why Americans should wait months for a ninth Supreme Court Justice, despite arguing for the exact opposite just four years ago, Joe Biden tried to say there’s no court session between now and the election. The next Supreme Court session begins October 5th, a full month before the election, and this constitutional duty still applies for President Trump. Not only is Joe hypocritical, he is also wrong. 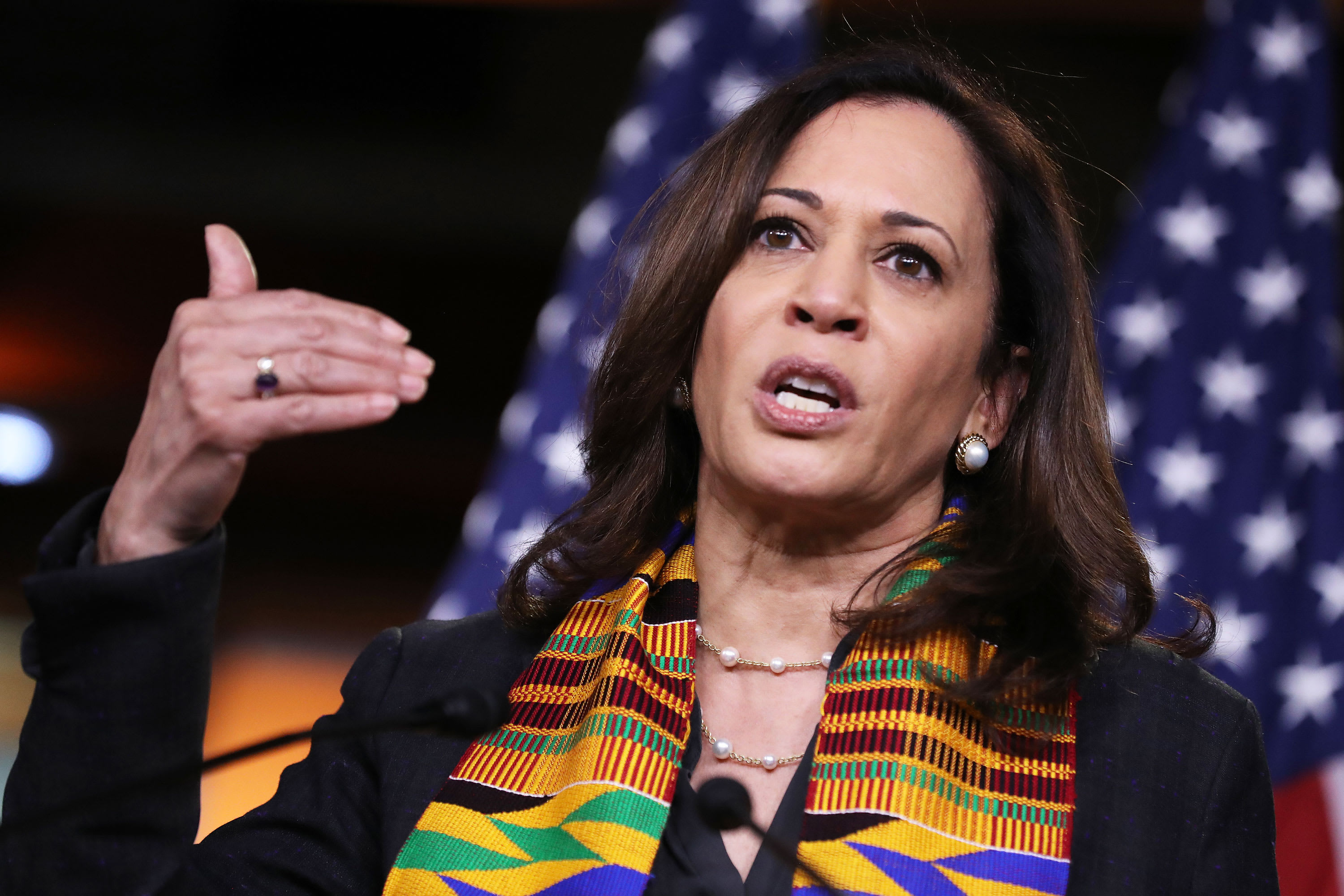 2016: “We cannot afford to have a Supreme Court that is working short-handed.”

2020: “RBG shared her fervent wish to not be replaced until a new President is installed. We will honor that wish.”

Apparently, Kamala Harris believes that now the American people, in the midst of an unprecedented year of struggle due to Communist China’s negligence, can in fact afford to have a Supreme Court that is short-handed. That’s why radical leftists like Alexis McGill are “confident that Senator Harris is going to fight like hell to prevent the seat from being filled.” 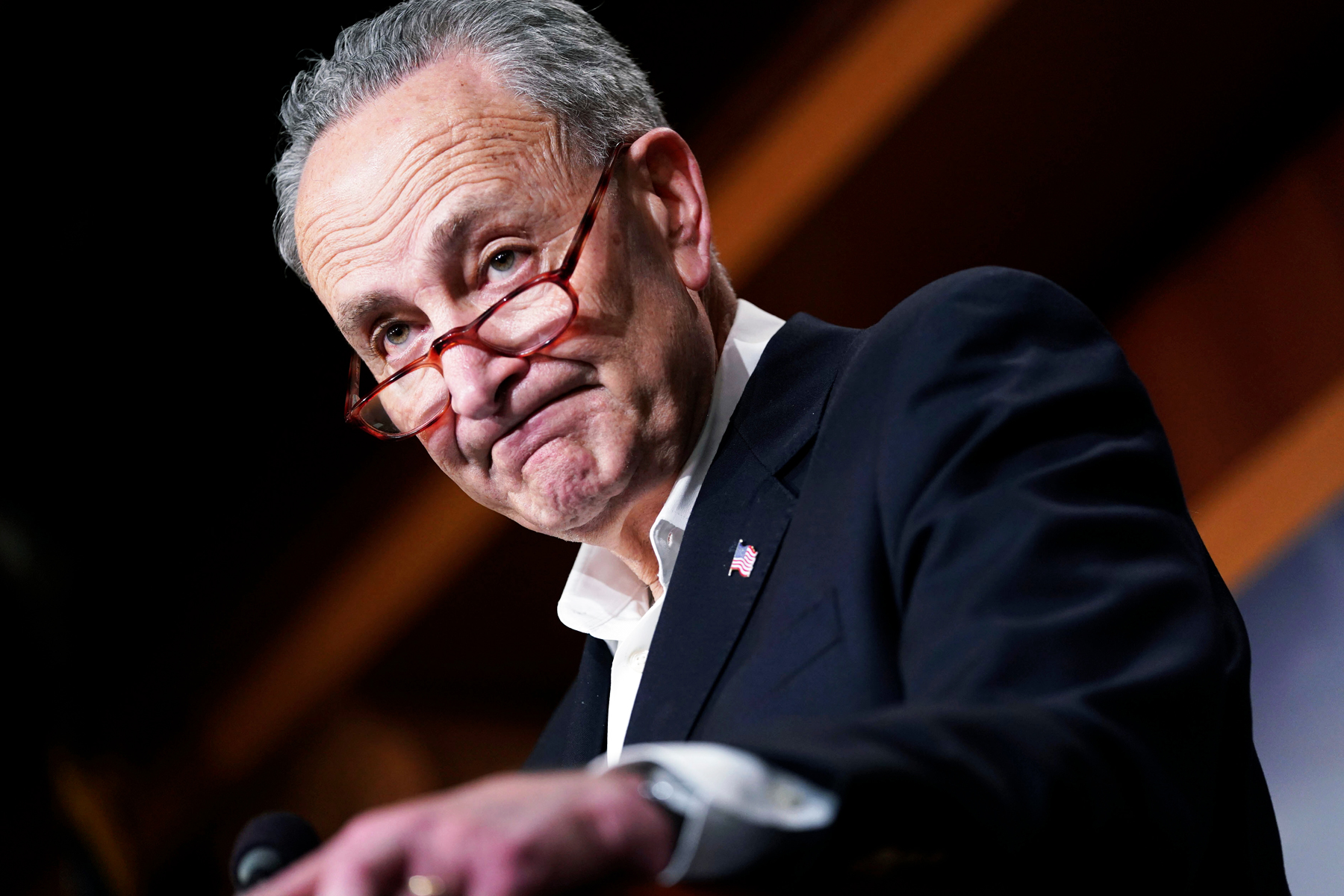 2016: “Every day without a ninth justice is another day the American people’s business is not getting done.”

2020: “This vacancy should not be filled until we have a new president.”

Schumer, now trying relentlessly to block the ninth justice from being nominated, seems to not care about the American people’s business getting done--in his own words no less! 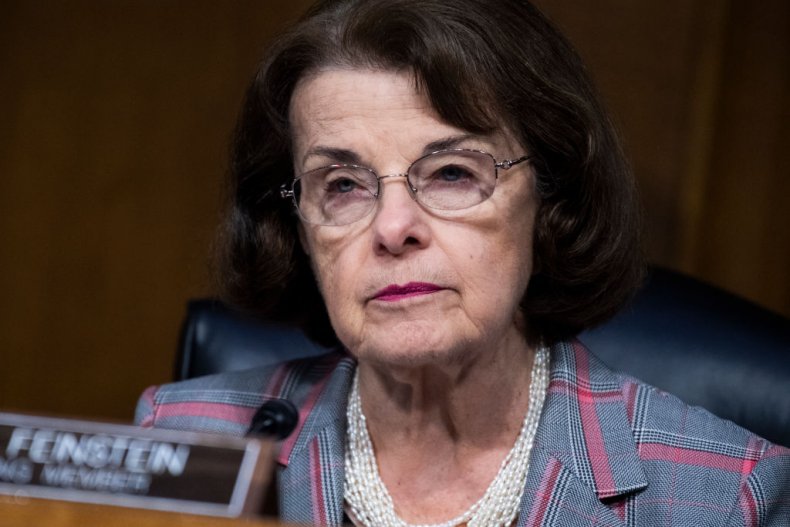 2016: “With just eight judges, the court could deadlock on important cases. These 4-4 ties would perpetuate uncertainty in the law, with important legal questions going unanswered. In case after case, this could harm businesses and individuals alike — all because the Senate did not do its job.”

2020: “We should wait until after the presidential inauguration to take action."

Dianne Feinstein argued just four years ago about the chaos that could ensue from an eight-justice court. But now she directly contradicts her own words and claims the American people can wait months to fill the vacancy. She seems to not care so much anymore about the businesses and individuals that a Supreme Court deadlock could harm. 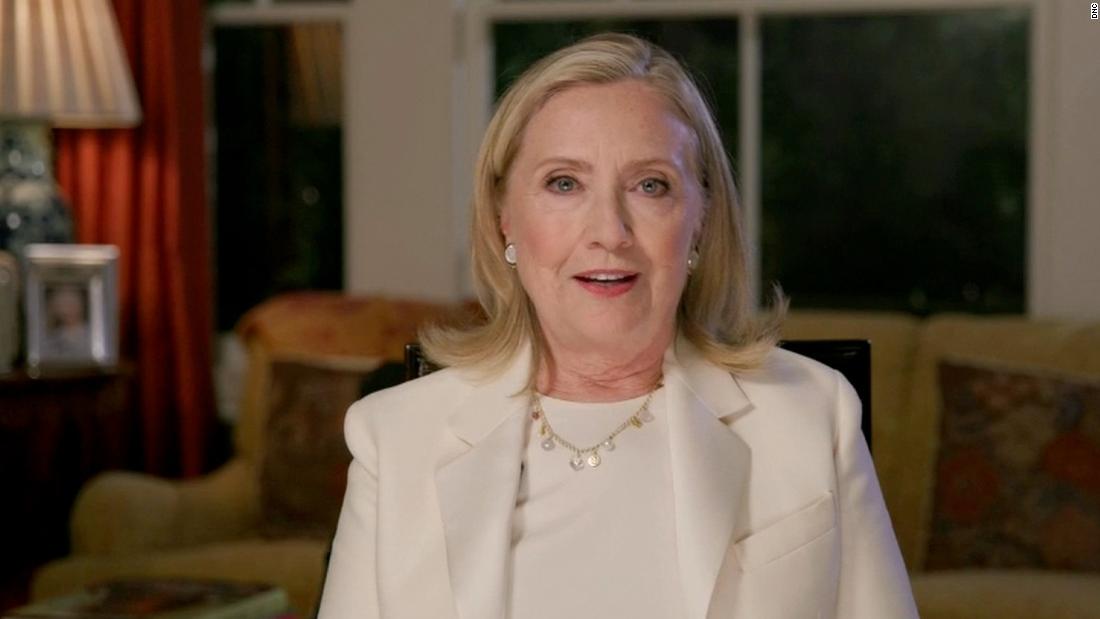 2020: “[President Trump filling the Court’s vacancy] would be the greatest travesty.”

Hillary Clinton is a vocal supporter of the President’s constitutional right and obligation to appoint a Supreme Court justice in the event of a vacancy--only when it benefits her.