"The Forgotten War" that my dad remembers.
He remembers the bitter cold. It was so cold that the ground froze so deeply that the dead soldiers were piled up for months until the ground thawed enough to bury them.
He remembers the fleeing refugees being slaughtered by the North Korean and Chinese communist troops.
He remembers the camp orphans that he "adopted."
He remembers the shelling and his comrades in arms to the left and right of him no longer there when the bombardment ended.
He remembers not sleeping for days because of the seemingly never-ending waves of enemy troops assaulting his position, blowing whistles and horns, throwing rocks at first, then grenades, then small arms fire, then rifle fire, then bayonet charges.
He remembers that if you did fall asleep, you froze to death.
He remembers his friend taking his night patrol because his new 90-day wonder ordered him to a briefing and his buddy being captured when it should have been him.
He remembers that there was no such thing as PTSD for his generation.
He remembers that U.S. military Korean War battle deaths at 33,652 and "other deaths" meaning deaths in the war zone from illness, accidents and other non-battle causes at 3,262. That yields a total of 36,914. (The casualty toll had been reported as 54,246 until June 2000. How do you lose 17,352 men? Talk about "FORGOTTEN.")
He remembers there are 7,747 American soldiers still unaccounted for from the Korean War as of June 2017.
He remembers what most don't and that the Korean War is the longest continuous war in U.S. history with only a "cease fire" being agreed upon. We are still at a state of war 67 years later. There is no treaty or armistice declaring an end to the war.
He remembers that the politicians called it a "police action," a politically correct, euphemistic term denying it was ever a war. A war lost between WWII and the Vietnam War. A war barely even worthy of being remembered by Hollywood. No wonder it is FORGOTTEN. 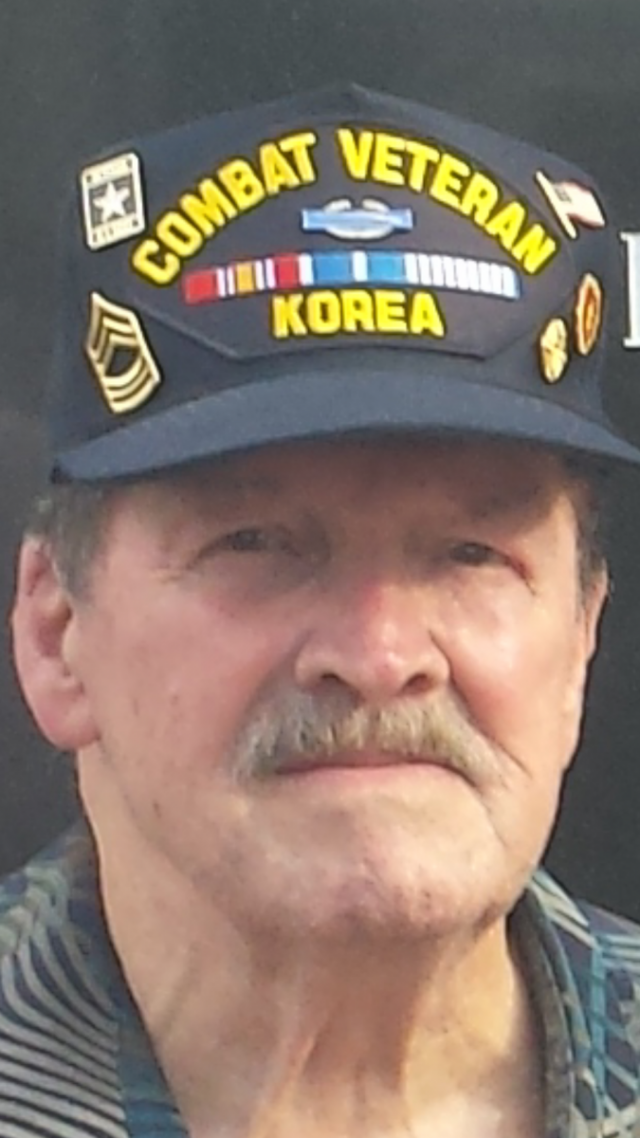 Thank you to GM Forman for submitting Roland Forman to be featured in Secure America Now’s veteran recognition program: Home of the Free - Because of the Brave.

Thank you, Roland, for your service.