This is my father, a WWII veteran. He was 18 during the invasion of Normandy. He was moved in early August to the 628th Tank Destroyers, 5th Armored Division, & attached to Patton’s 3rd Army. He received 5 Bronze Medals for Normandy, Northern France, Central Europe, & the Ardennes. 5th Armored was known as the secret/victory division, & frequently moved from Army, to Army. 5th Armored made the initial thrust into Germany. He died in 2012. 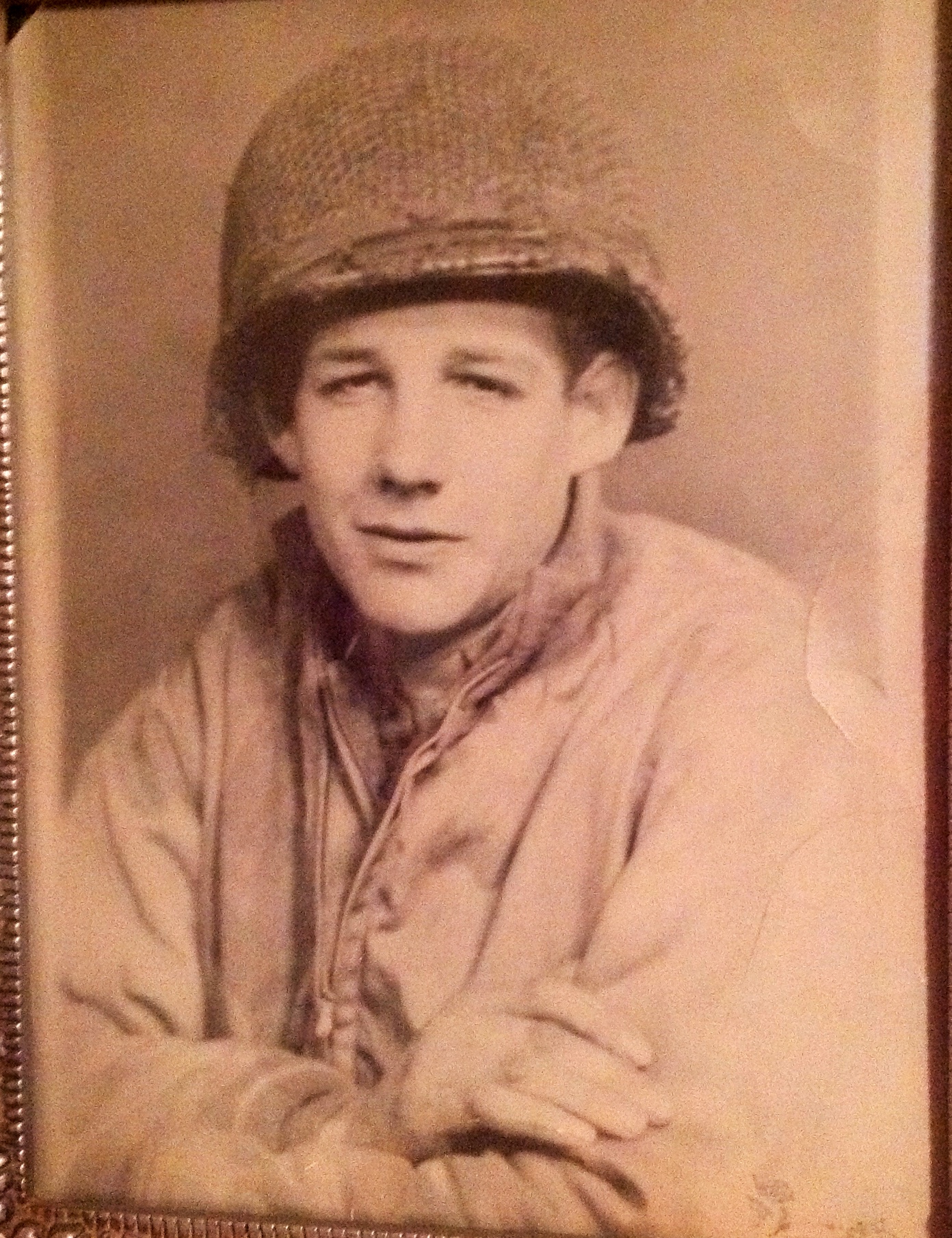 Thank you to Mary Crim for submitting Dan Graham to be featured in Secure America Now’s veteran recognition program: Home of the Free - Because of the Brave.