Thank you to Holly Griffin for submitting Clause Marie Rogers Thornton to be featured as Secure America Now's Veteran of the Week!

"Mrs. Thornton was in the navy during WWII. She was one of the first women to be admitted into the navy. She worked in Washington, drawing invasion maps for the South Pacific war effort. After she war she got her degree in engineering at the university of Alabama. She married twice, both were pilots lost in the war. She learned to fly and later owned her own crop dusting service. She is now 98 years old and in remarkable health. She raised 2 children to follow her into the military. She's a great women and really deserves some recognition." 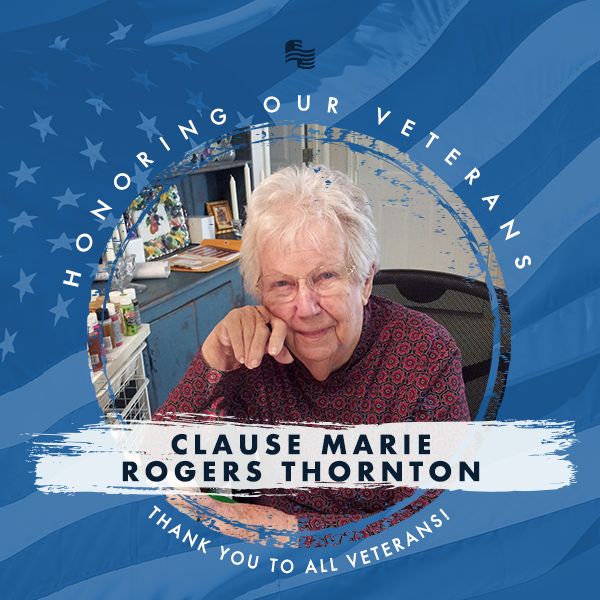 Thank you, Mrs. Thornton, for your service!

To submit your own veteran to be featured, click here!