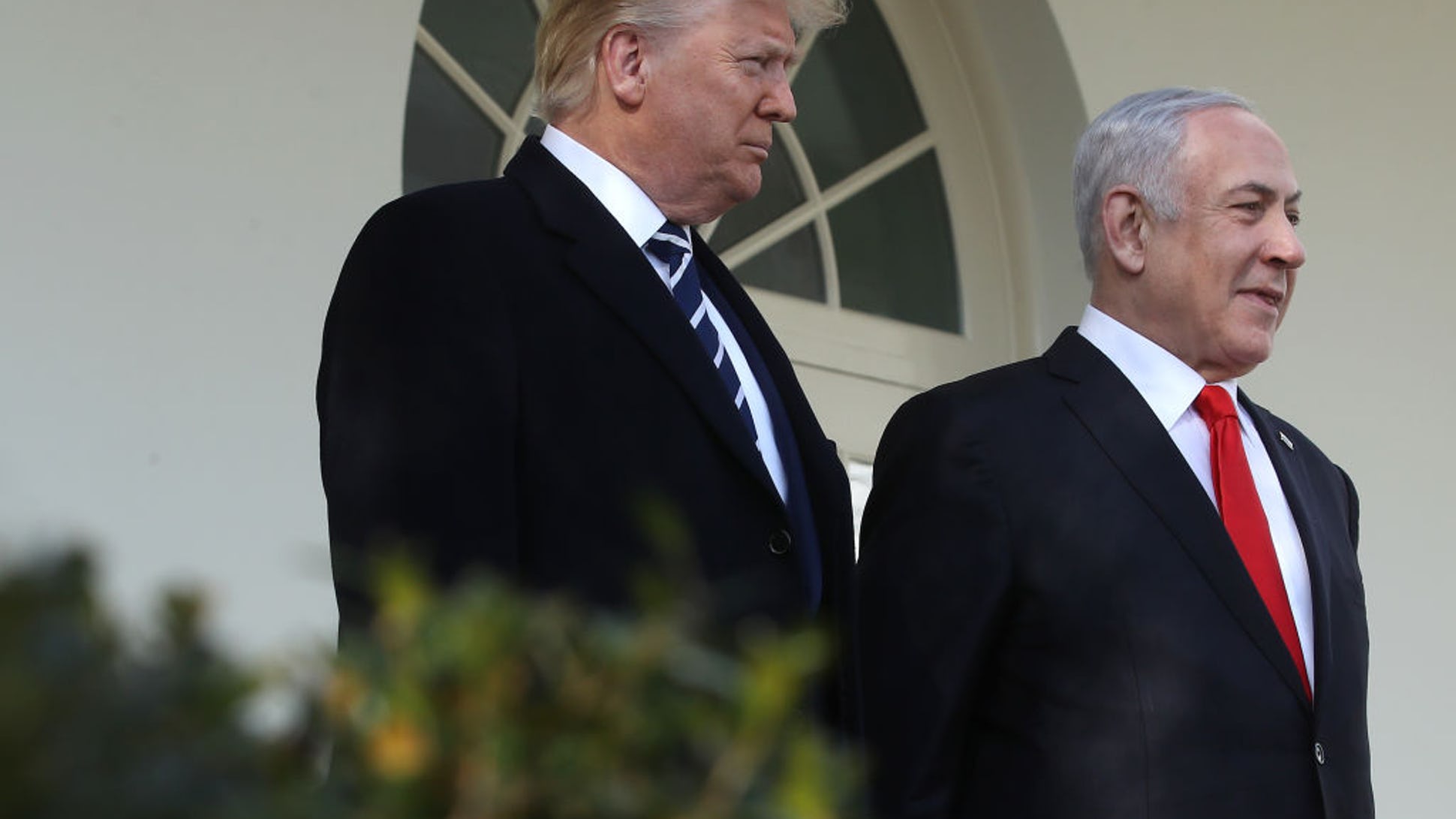 On Sunday, in a historic first for both countries, Israeli Prime Minister Benjamin Netanyahu met with Saudi Crown Prince Mohammed bin Salman in Neom, Saudi Arabia. This was the first publicly acknowledged meeting between a prime minister of the Israeli government and high-level officials of the government of Saudi Arabia. United States Secretary of State Mike Pompeo and Israeli Mossad chief Yossi Cohen also attended the meeting, according to the Jerusalem Post.

The meeting is the latest development in the ongoing growth of Arab nations rejecting their previous hostility toward Israel and joining in the effort to counter Iran, which they see as the gravest threat to peace in the Middle East. Those developments were fostered by the Trump administration, which rejected the dangerous Iran nuclear deal embraced by the Obama administration and instead concentrated on bolstering relations between Israel and the surrounding Gulf states.

The astonishing rapidity of Arab nations such as the United Arab Emirates, Bahrain, and Sudan all joining the Abraham Accords within three months in 2020 represented a historic shift in the Middle East, nurtured by President Trump.