The IRGC is a branch of Iran's Armed Forces that was founded after the 1979 Islamic Revolution by Ayatollah Khomeini. They have roughly 125,000 military personnel including ground, aerospace and naval forces and is intended to be apart of the regular Iranian military. However, the forces operate separately and focus on different roles. 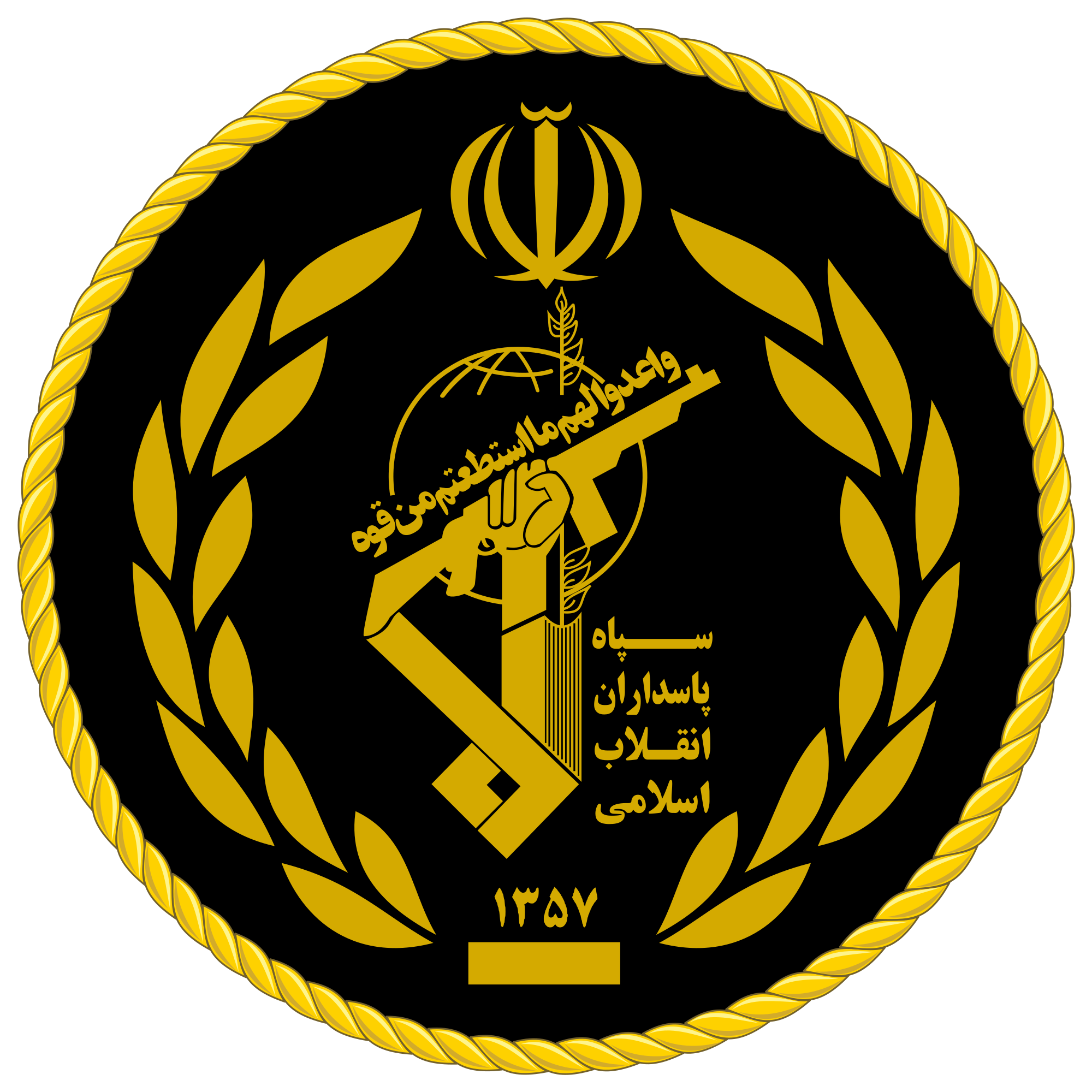 1. Since its installment, the IRGC has gradually grown to become a pillar of the Islamic Republic.

Not only does the IRGC have its hand in the military component of the government, but they control many industries such as industrial construction, shipping, telecommunications, media, and Iran’s foreign intelligence gathering. 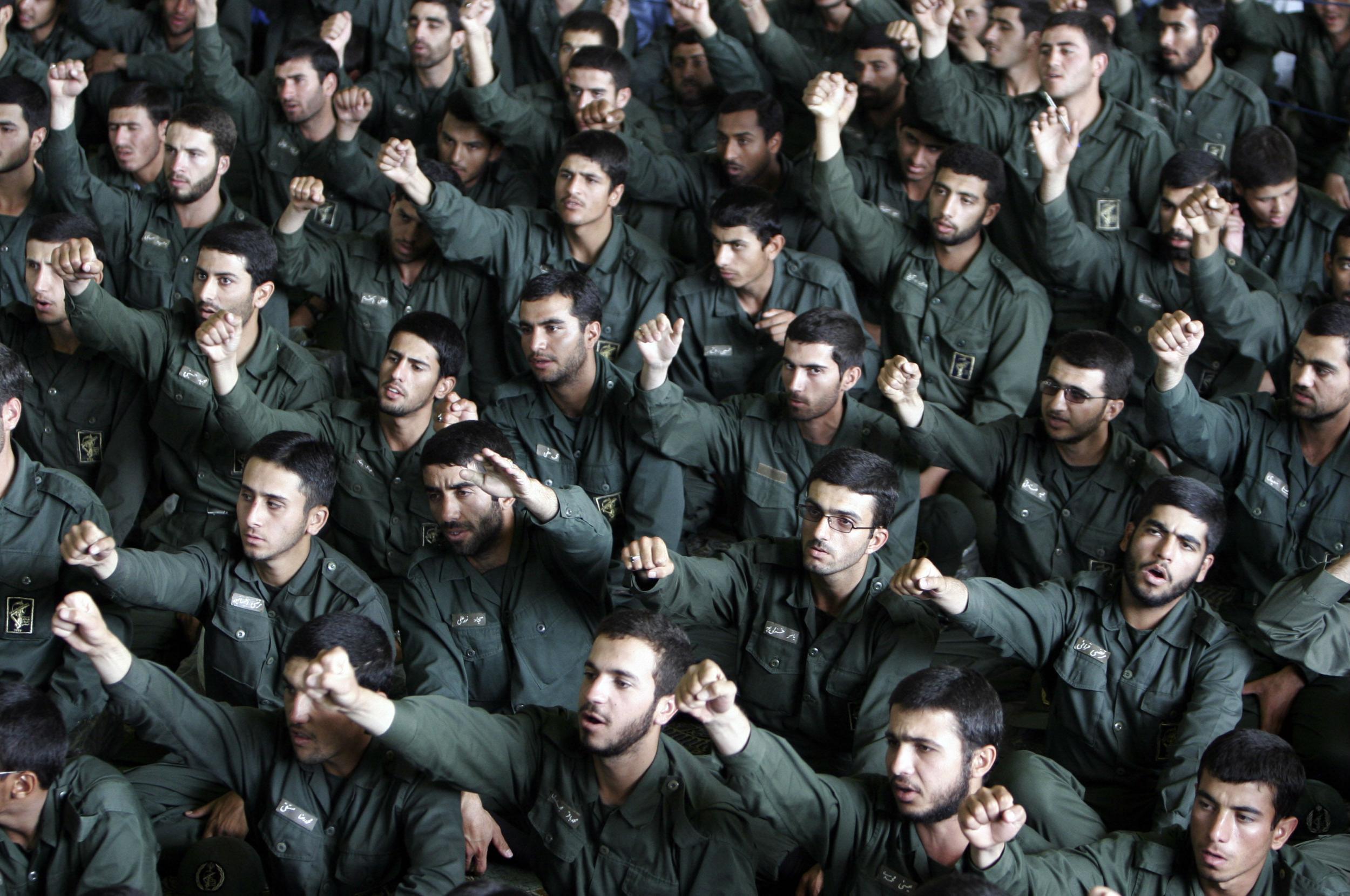 2. The IRGC has continually shown their support for Khamenei and his policies which has created a symbiotic relationship between them.

The IRGC’s terrifying power has helped both Khamenei and Kouhmeini in enforce political change that allows them to continue to be in power. Kouhmeini and Khamenei have also used the IGRC in order to protect themselves from a possible military coup. 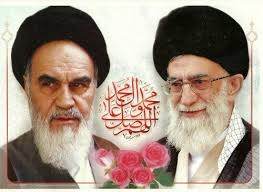 3. The IRGC’s main goal is to combat the ideas of western civilization.

The IRGC wants to preserve and defend the country’s Islamic values. The IRGC fears the pro-democratic movement which are not supportive of the Iranian regime and traditional Islamic values. 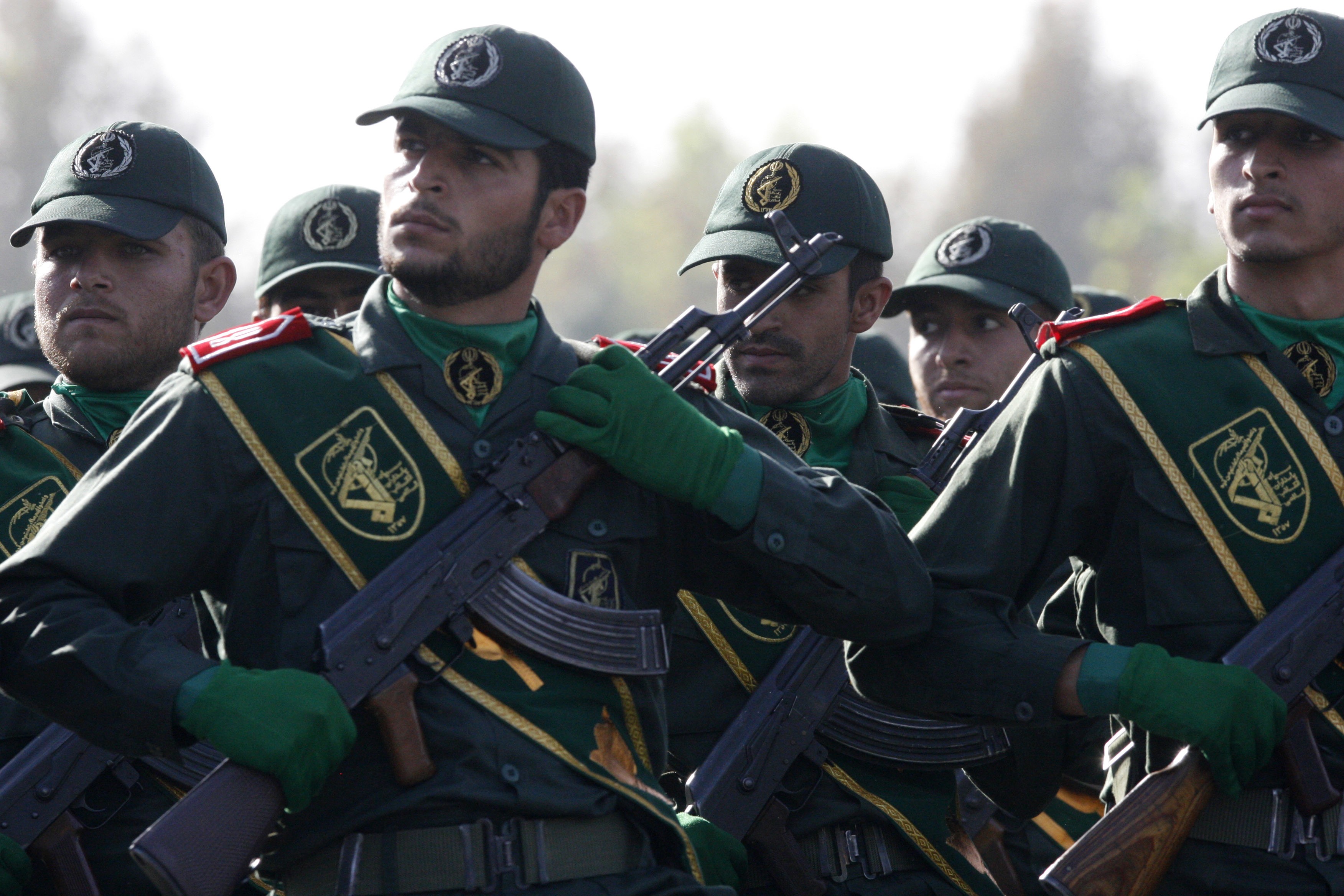 4. The IRGC directly support groups like Hezbollah and Hamas.

The IRGC showing their support for these groups is a direct reflection of their wish to rid the entire Middle East of western influences. 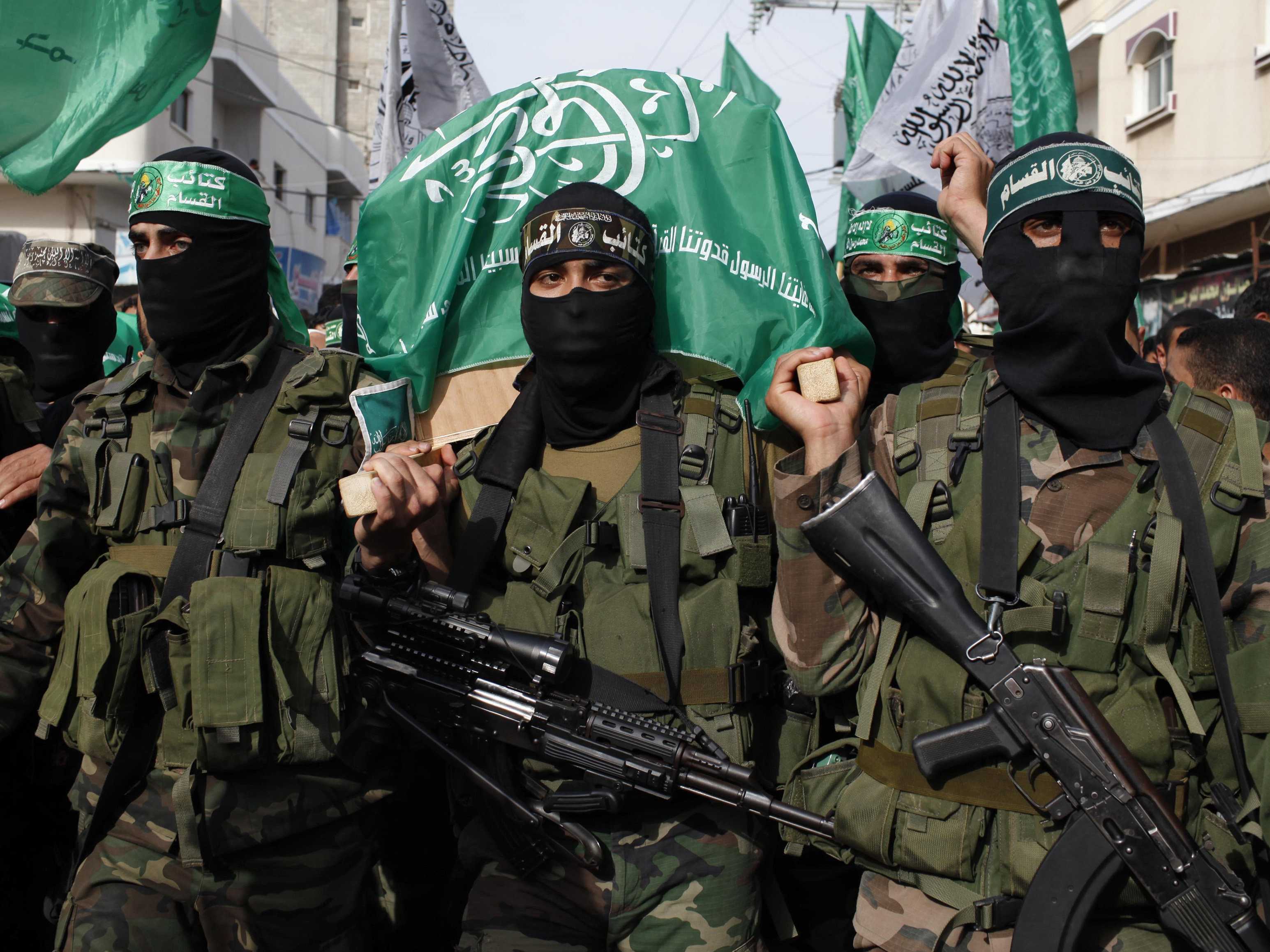 5. Most of the members that are apart of the IRGC began as volunteers in the Iraq-Iran war.

The IRGC wants to continue to enforce their Islamic ideals because in order to ensure that what the war veterans fought for are not forgotten. This is why they continually fight against the spread of popular democracy, the weakening of social mores, and the normalization of relations with America. 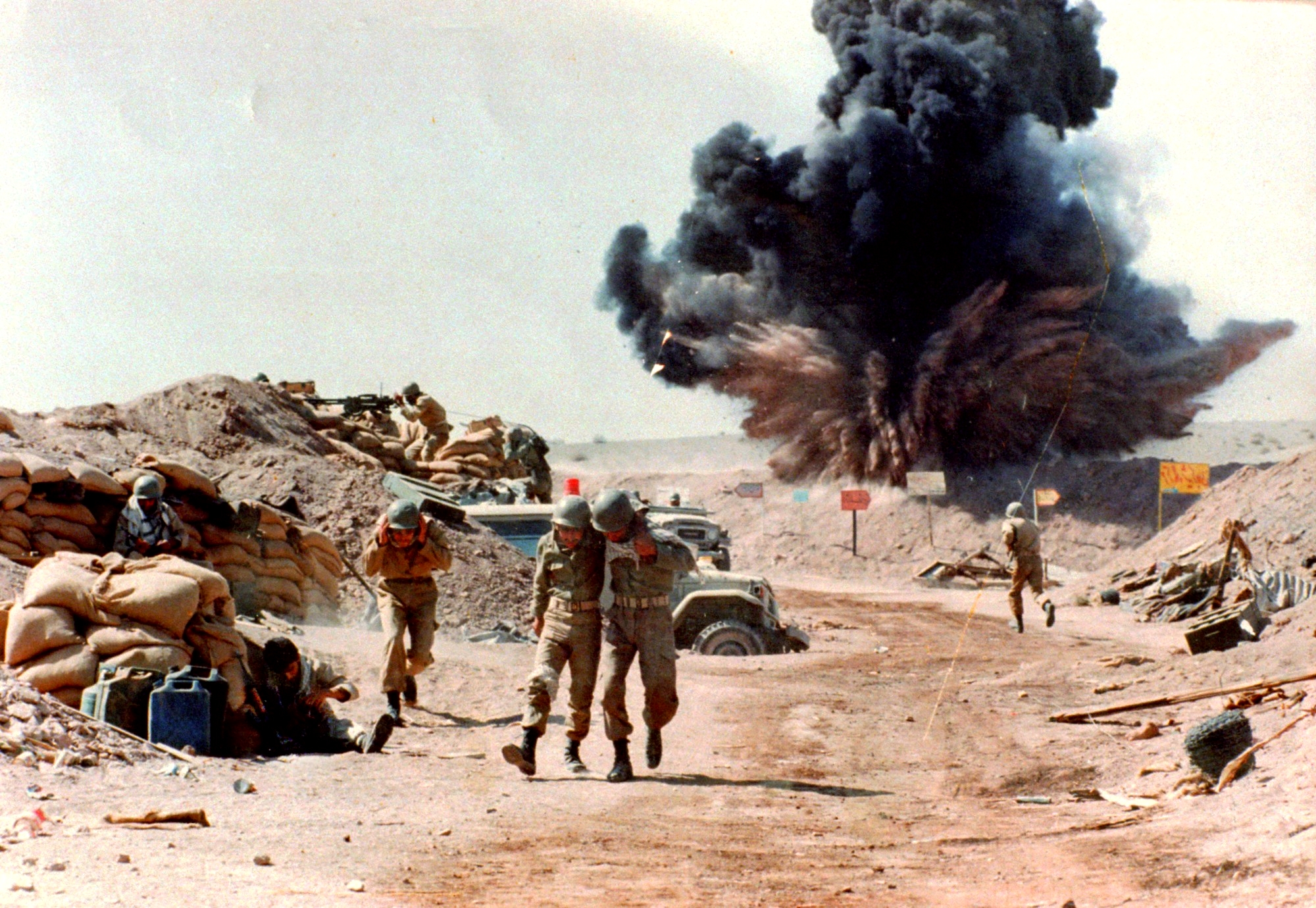 6. The IRGC is Anti-American!

They believe that everything done by the American people is done with “sinister motives”. The IRGC helped train and arm anti-American Afghan militants, which led them to fight against the rise of US influence in Iraq. 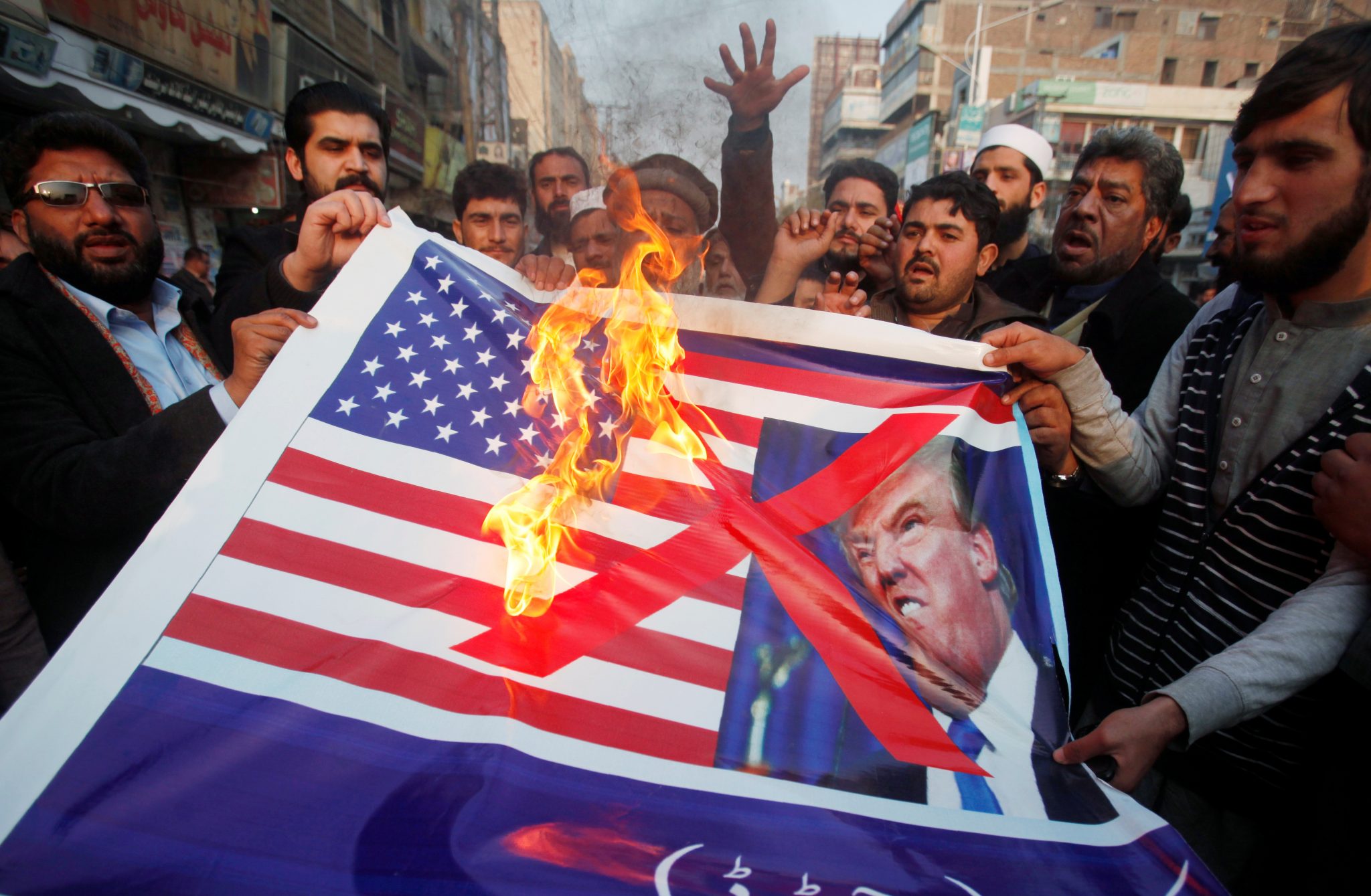 7. President Trump sanctioned the IRGC because...

“The IRGC was designated today for the activities it undertakes to assist in, sponsor, or provide financial, material, or technological support for, or financial or other services to or in support of terrorist groups like Hamas and Hezbollah.” - The U.S. Department of Treasury. 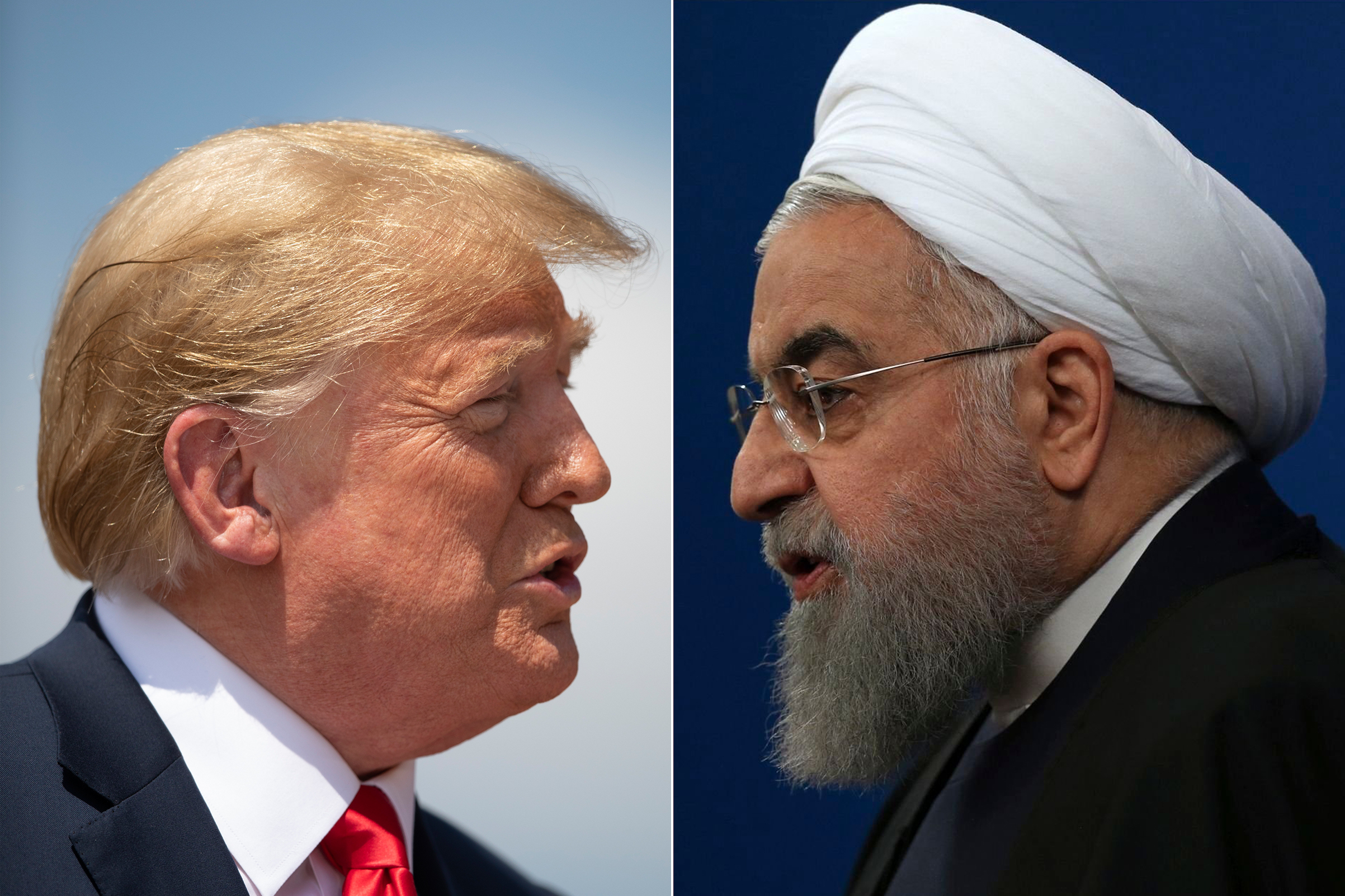