Strasbourg terror suspect Cherif C. is still on the run from police but new information has revealed that he has 27 prior criminal convictions and yelled “Allahu Akbar” during the attack which led to the death of two people, the brain death of another, and several injuries. 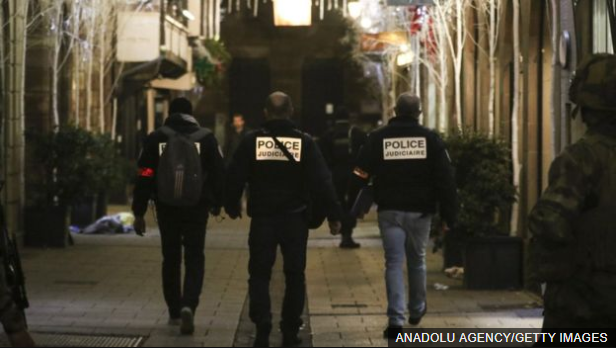 The new information was revealed Wednesday at a press conference by France’s anti-terror prosecutor Rémy Heitz who said that witnesses had observed the suspect yelling “Allahu Akbar” as he fired upon the crowd at the Strasbourg Christmas market on Tuesday evening, France24 reports.

According to French broadcaster BFMTV, the 29-year-old suspect, who was born in Strasbourg, has had a total of 27 prior criminal convictions including convictions for violent robbery, the earliest occurring when the suspect was only 10 years old.