1. Withdrew from the one-sided and dangerous Iran Nuclear Deal

President Obama’s disastrous deal placed trust in Iranian terrorists, funneled billions of dollars to the largest state sponsor of terrorism in the world, and abandoned our key ally Israel all while allowing Iran to continue developing ballistic missiles and fighting proxy wars throughout the Middle East. President Trump successfully pulled out of such a dangerous deal and strengthened our relationships with Middle Eastern allies. 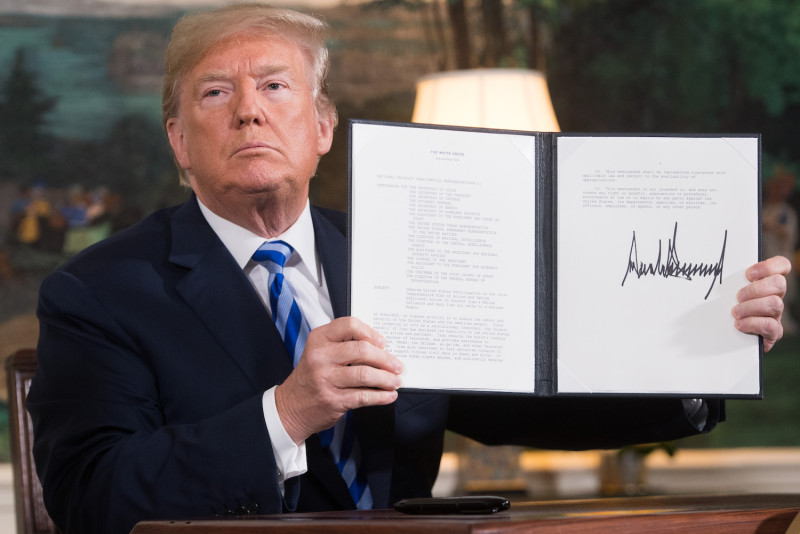 2. Began building the Border Wall to secure our Southern border

The Trump Administration has completed over 300 miles of Border Wall which has served to keep our nation safe from violent criminals and drug-smugglers invading our communities. Our Border Patrol agents are also safer and better off with this essential piece of equipment. 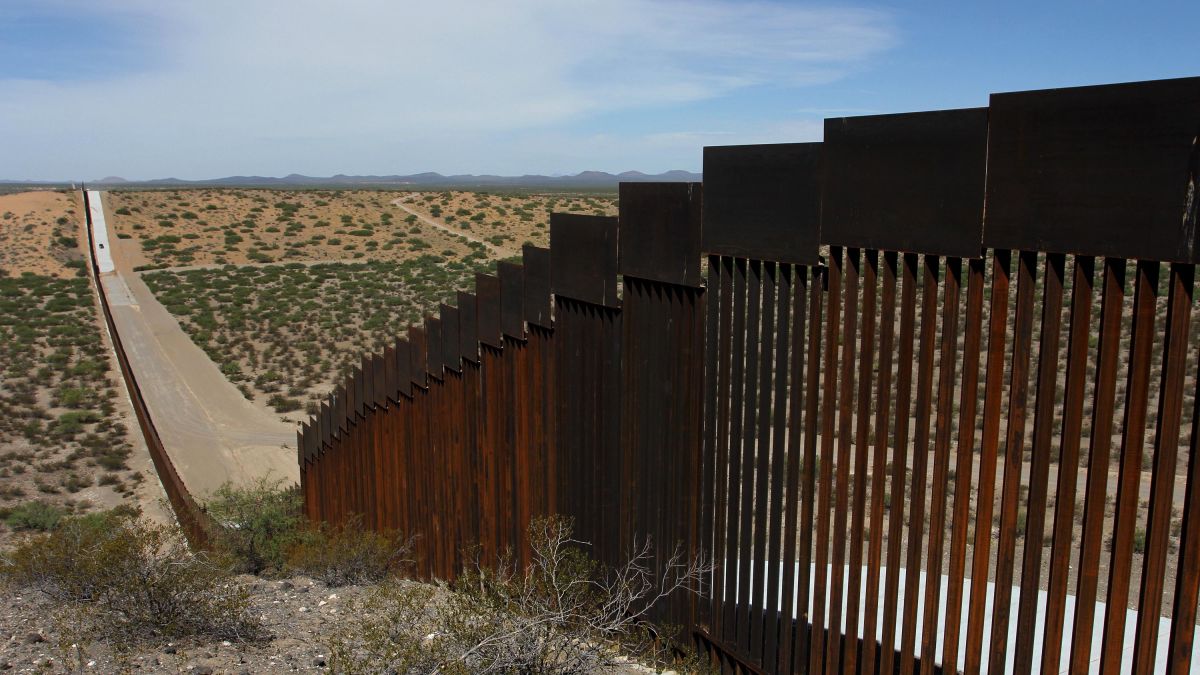 3. Brokered a historic peace agreement in the Middle East

President Trump secured a historic deal between Israel and the United Arab Emirates. He is keeping his promise of negotiating peace in the Middle East and standing with our ally Israel, while also being tough on Iran and terrorism. 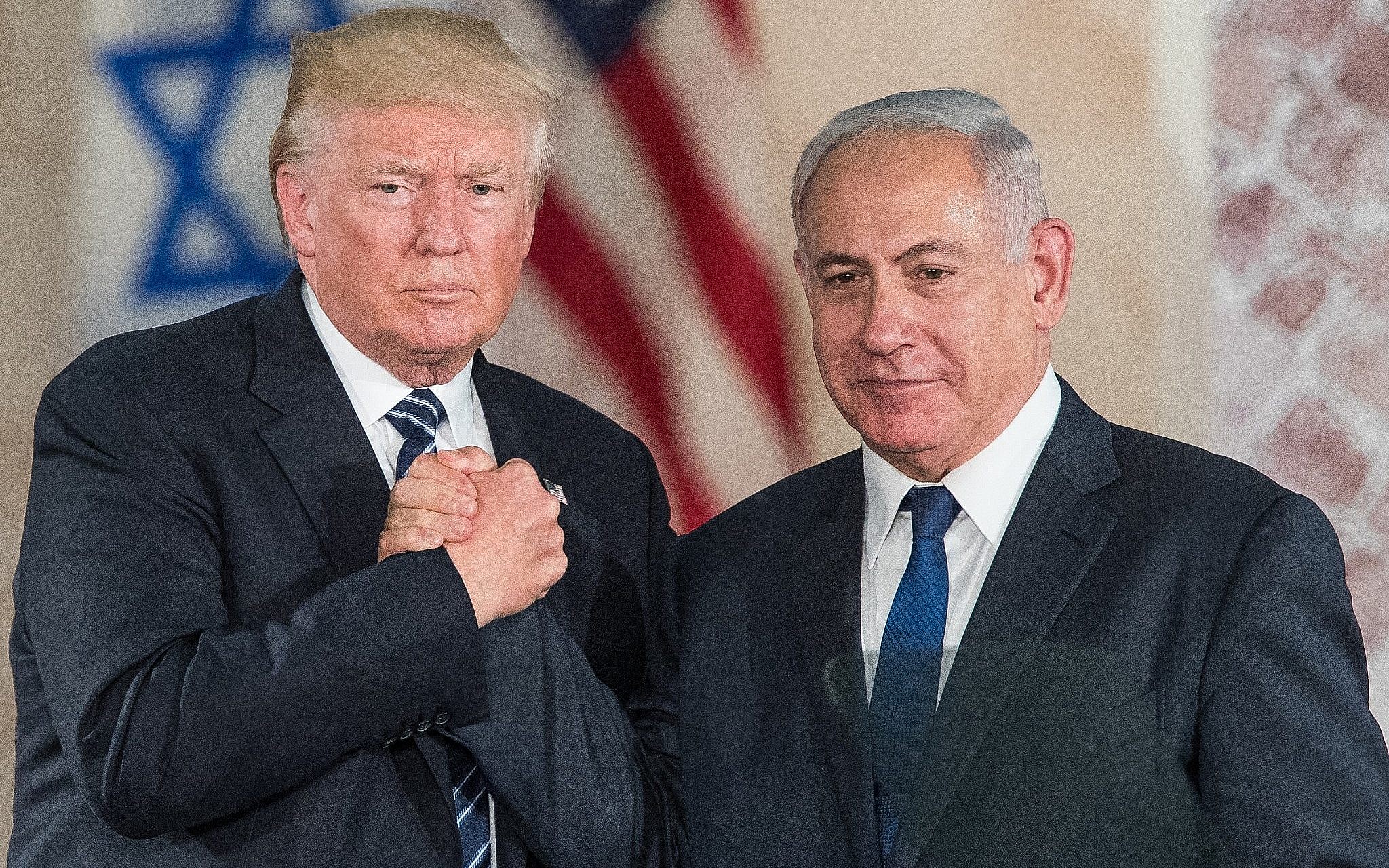 President Obama and VP Biden left the Middle East in shambles, with ISIS running roughshod through the region. Upon taking office in 2017, President Trump allocated funding to strengthen our military that allowed the United States to help defeat the barbarians of ISIS and kill Abu Bakr al-Baghdadi, their leader. 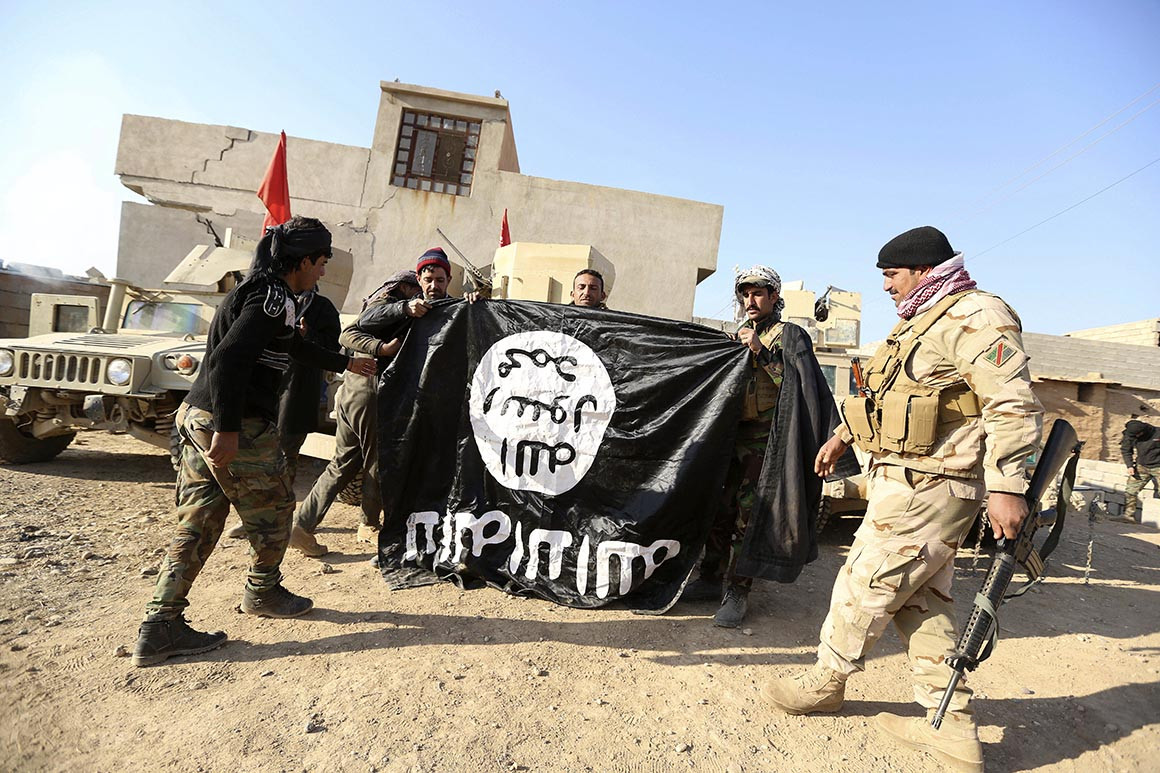 5. Taking strong action on Communist China for their international violations

From day 1 of his campaign, then-candidate Trump has promised to take a hard line with Communist China. Now in the White House, President Trump has kept his promise, and is taking strong actions against Communist China for their threat to free trade, Coronavirus lies, and human rights abuses. 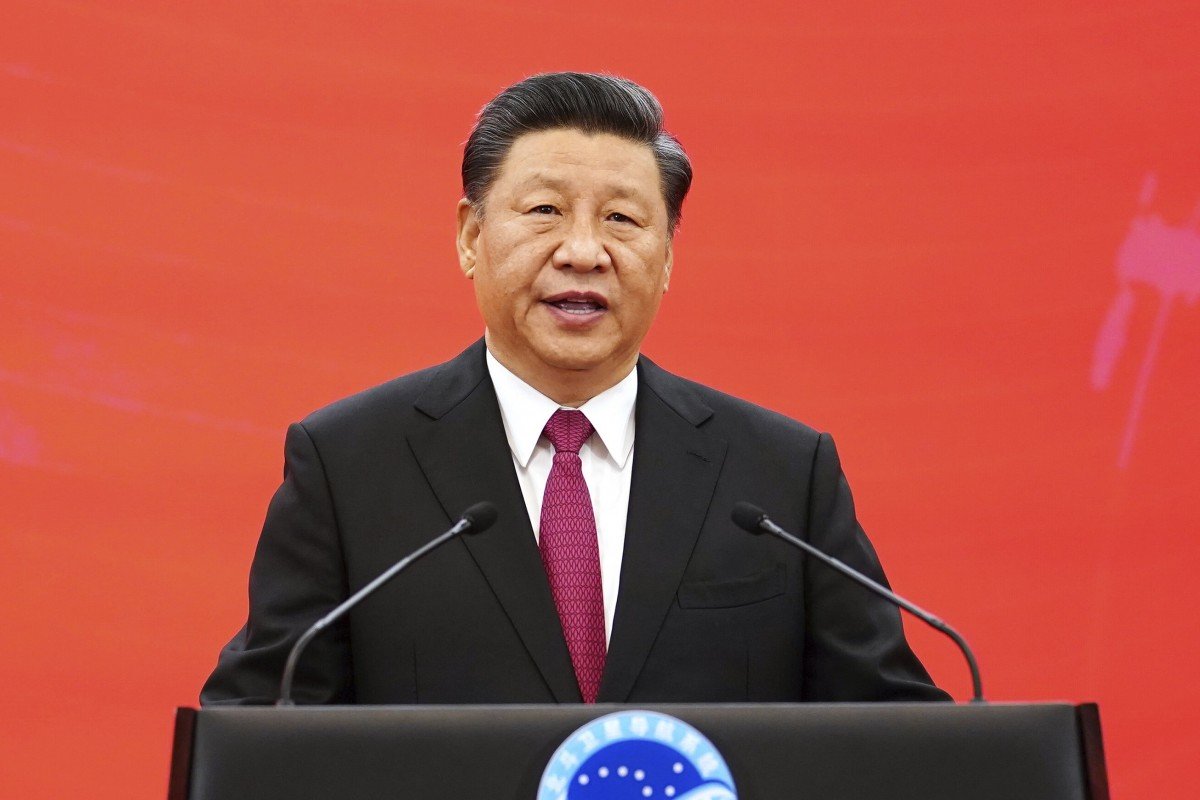