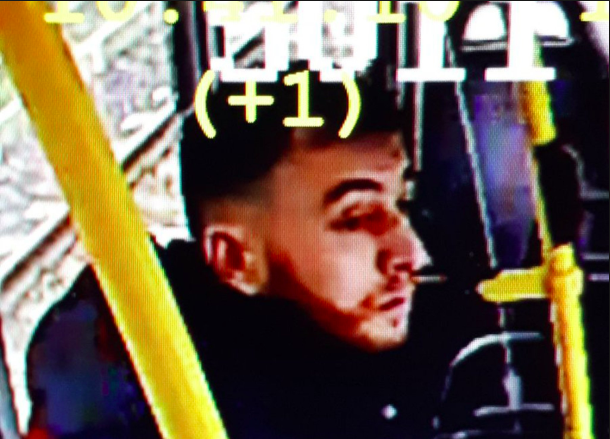 
BRUSSELS —  A man opened fire Monday on a tram in the Dutch city of Utrecht, killing three people and injuring five in a shooting that authorities said may have been motivated by terrorism.

After an hours-long manhunt around Utrecht, police arrested a 37-year-old Turkish-born man, Gökmen Tanis, who they said was the main suspect. They also took into custody another person they said was connected to the attack, although they offered no further details.

“Today an attack took place in Utrecht, literally in the heart of our country,” Dutch Prime Minister Mark Rutte said at a news conference after the arrest. “We will not succumb to these terrible events.” He said that authorities still consider terrorism a possible motive but that they are also still trying to understand what happened.

Tanis was known to authorities, said Dutch Justice Minister Ferdinand Grapperhaus, standing alongside Rutte. He declined to elaborate, citing the need for an unbiased investigation.

Police spent hours searching for Tanis, releasing a surveillance photo from what appeared to be the tram taken minutes before the attack unfolded — an unusual step in a privacy-conscious country that underscored the concern sparked by the incident.

The mayor of Utrecht, Jan van Zanen, in releasing details of the deaths, said three of the injured had been seriously hurt.