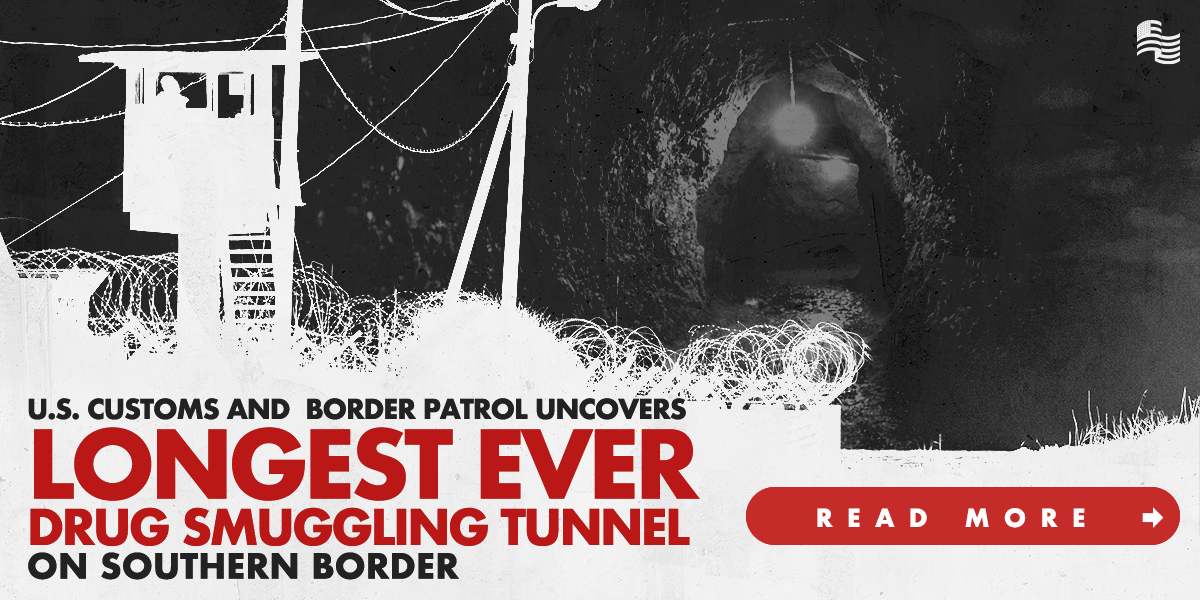 The longest known Southwest drug-smuggling tunnel into the United States has been discovered at the Mexican border, officials said Wednesday.

The intricate underground pathway is more than three-quarters of a mile long and features a rail system and an elevator, according to US Customs and Border Protection.

One tunnel entrance is in an industrial area in ­Tijuana, Mexico, and stretches more than 4,300 feet into a San Diego neighborhood, CBP said.

“The sophistication and length of this particular tunnel demonstrates the time-consuming efforts transnational criminal organizations will undertake to facilitate cross-border smuggling,” said Cardell Morant, acting special agent in charge of the Homeland Security Investigations division of Immigration and Customs Enforcement in San Diego.

The passageway, discovered by authorities in August, is about 5½ feet high and 2 feet wide and is an average 70 feet below ground.

In addition to an extensive rail-cart system and an elevator at one tunnel entrance, the passageway is outfitted with a ventilation system, high-voltage power cables and a complex drainage system, CBP said.