Despite putting America's national security first, President Trump is under attack by the liberal media!

Now, the liberal media is attacking our President for meeting with North Korean leader Kim Jong Un! This is a historic conference, and already, the media is hoping to see President Trump fail! We need your help to fight back and spread the truth. 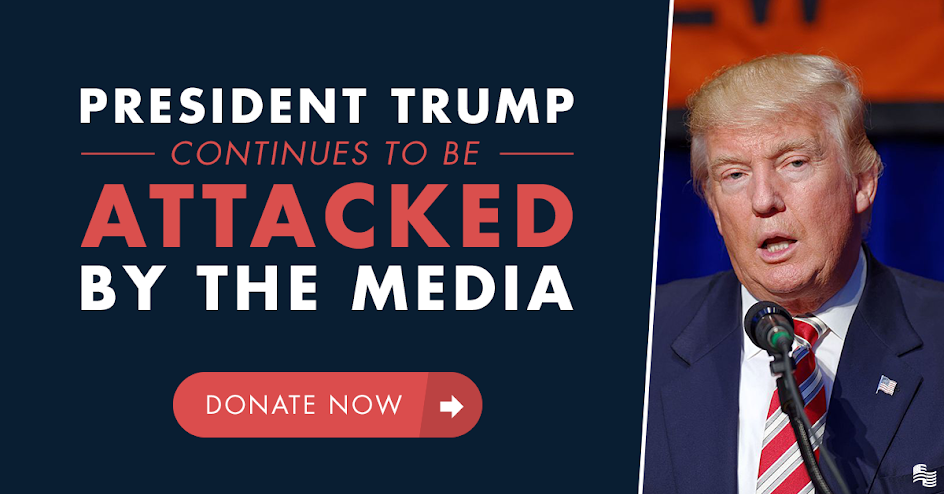