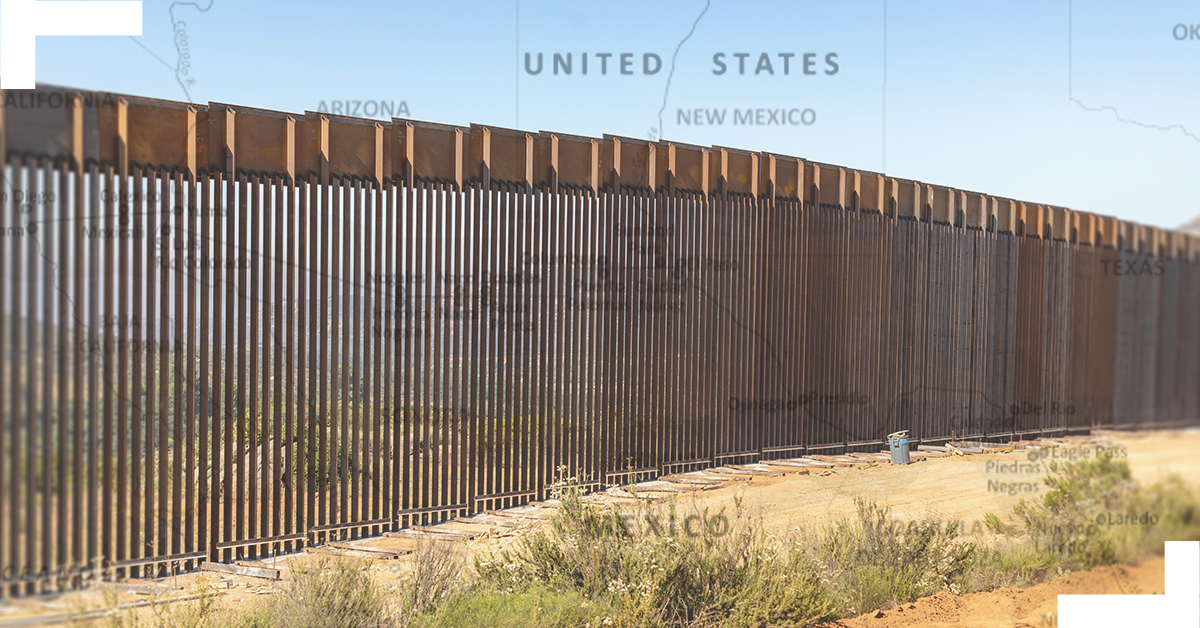 "We are utilizing DNA sampling right now in the border environment trying to ferret out the false families," Matthew Albence said Thursday in the White House press briefing room.

DNA testing began in May as a pilot program amid a surge in Central Americans seeking asylum. Due to a 1997 legal settlement, children must be released after 20 days of detention, which resulted in the release of many family units.

Albence said that "we are hitting about a 15% rate of individuals or families presenting as families that really aren't families, and we are prosecuting those cases."

Initially, a pilot program had revealed an approximate 30% rate of false families, the Washington Examiner first reported. Before the May introduction of DNA testing, authorities relied on document analysis and other methods of investigation.

In a phone call following the briefing, an ICE spokeswoman clarified that only 1,020 family units had been subjected to DNA testing, of which 155 were determined to be fake. More than 800 additional prosecutions of phony parents resulted from non-DNA evidence.