President Trump’s immigration policies are steadily curbing the flow of illegal immigrants across our southern border — but some Democrats are determined to keep the humanitarian catastrophe going for as long as possible for political gain and at America’s expense.

Of course, our broken immigration system isn’t repairing itself. The progress we’ve made in recent months is entirely due to the tireless efforts of President Trump, who has managed to implement a variety of effective policies to better protect the U.S.-Mexico border despite the Democrat Party leadership’s best efforts to obstruct his agenda in Congress. Even after he fulfilled one of his core campaign promises by securing funds to construct more of the border wall using his executive authority, the president has continued to pursue other impactful initiatives to address the border crisis in the absence of congressional action.

In June, for instance, he successfully persuaded Mexico to assist the U.S. in curtailing illegal immigration. The Mexican government not only agreed to expand the “Remain in Mexico” policy, which requires asylum-seekers to stay on the Mexican side of the border while they await their U.S. court hearings, but our neighbor to the south also deployed thousands of additional police and National Guard troops on its southern border to intercept illegal immigrants trying to traverse Mexico from Central America.

The White House later reached another breakthrough deal with Guatemala that is designed to reduce fraudulent asylum claims, and plans to formalize similar deals with other Central American countries by October.

Immigration experts widely credit these diplomatic breakthroughs — the enforcement deal with Mexico, in particular — with alleviating the crisis on the border and reducing the rate of illegal immigrant apprehensions.

Some Democrats were already seething over a series of recent court rulings that upheld President Trump’s border initiatives, and now that the success of those initiatives has become apparent, they’re anxious to hamstring our enforcement efforts and reverse our recent progress. According to Politico, some House Democrats are looking for “payback” for Trump’s immigration tactic, raising concerns that open-borders hardliners in the Democratic caucus might try to block funding for immigration enforcement agencies, such as the Border Patrol and ICE.

“There is a greater and greater sense in the Democratic Party that any support of the administration’s policies is giving cover to moral wrongdoing,” Democrat Rep. Ro Khanna explained.

Remarkably, the 2020 Democrat presidential candidates are even more radical on immigration than their colleagues in Congress. For these extremists, obstructing President Trump’s border security agenda is small potatoes — their explicit objective is to “decriminalize” illegal immigration, turning America into a country with, in effect, no borders at all.

As if that weren’t radical enough, on the second day of their presidential primary debate in June, every Democrat on the stage openly admitted that they would support providing “free” (i.e., taxpayer-funded) health care to every single illegal alien in the country.

Even Rep. Tulsi Gabbard, one of the many candidates seeking the party’s nomination, has admitted that it’s “fair” to describe some of her competitors as favoring open borders, saying, “If you look at the practical implications of some of the things they’re pushing for, it is essentially open borders.”

Donald Trump’s success in combating the illegal immigration crisis and securing the border is anathema to the open-borders Democrats who now thoroughly dominate their party’s agenda. They want their crisis back, no matter how much human suffering that entails. 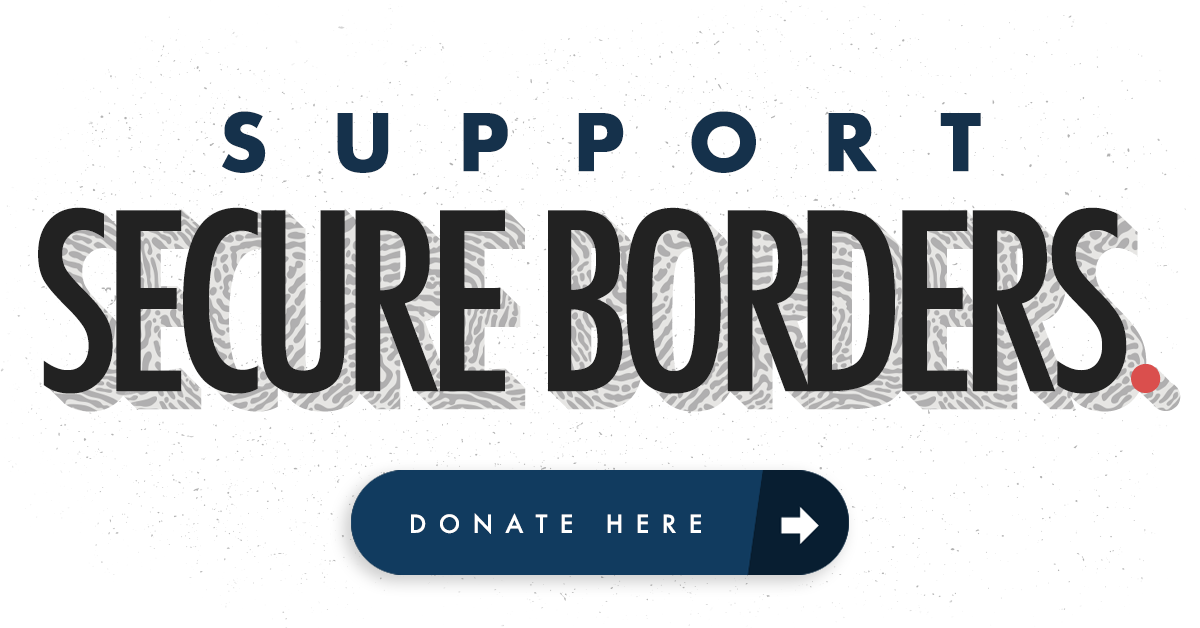