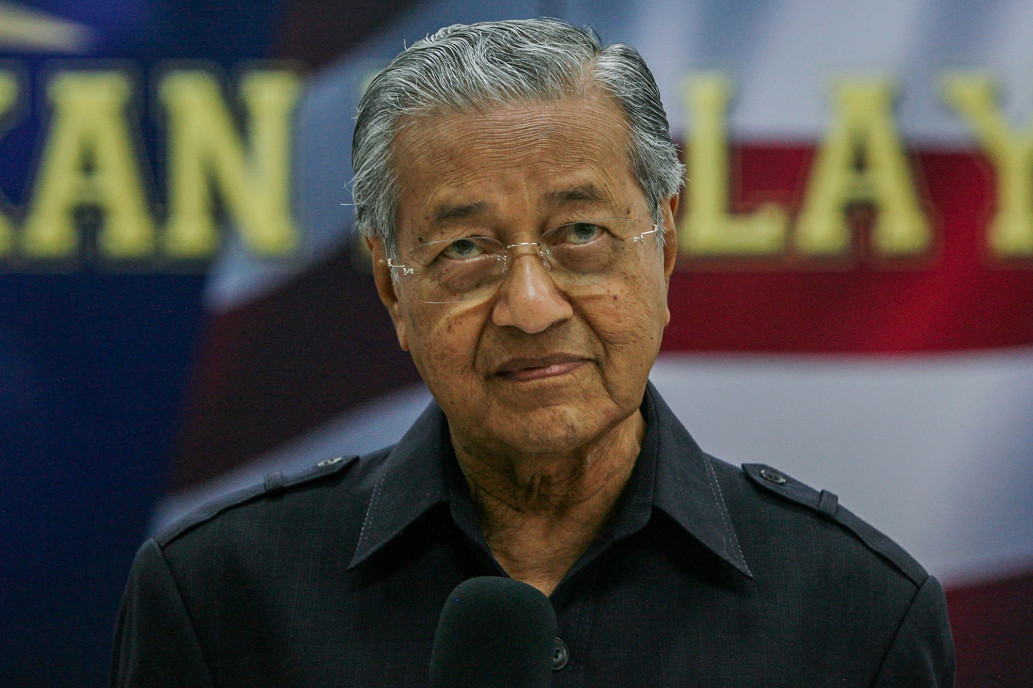 
Columbia under fire for inviting anti-Semitic Malaysian leader to speak

Columbia University is under fire again for inviting an anti-Semitic world leader to speak on campus.

He is infamous for calling Jewish people “hook-nosed” and claiming “Jews rule the world by proxy.”

The head of the World Jewish Congress told The Post that the Columbia welcome mat for Mohamad is beyond the pale.

“Unfortunately, it comes as no shock that the same institution that hosted the Jew-hating president of Iran, Mohamoud Ahmadinejad, will be hosting the unabashedly anti-Semitic Prime Minister of Malaysia, Mahathir Mohamad,” said World Jewish Congress President Ronald Lauder.

Ahmadinejad, then Iran’s president, spoke on campus in 2007 amid a storm of controversy.