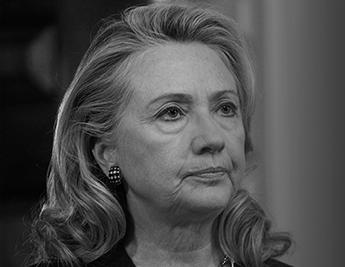 By Catherine Herridge and Bret Baier

The claim that the fatal 2012 Benghazi terrorist attacks were sparked by an anti-Muslim video was crafted in Washington by Obama administration appointees and reflected neither eyewitness nor real-time reports from the Americans under siege, according to the final report of the GOP-led Benghazi Select Committee.

The GOP report, released Tuesday, followed by less than a day a report by the Democrats on the panel saying that security at the Benghazi, Libya facility was “woefully inadequate” but former Secretary of State Hillary Clinton never personally denied any requests from diplomats for additional protection.

According to portions of the Republican report reviewed by Fox News, one U.S. agent at the American outpost in Benghazi, whose name was withheld for security reasons, told the committee he first heard “some kind of chanting.”

Then that sound was immediately followed by “explosions” and “gunfire, then roughly 70 people rushing into the compound with an assortment of “AK-47s, grenades, RPG’s … a couple of different assault rifles,” the agent said.

In addition, a senior watch officer at the State Department's diplomatic security command described the Sept. 11, 2012, strikes as "a full on attack against our compound.”

When asked whether he saw or heard a protest prior to the attacks, the officer replied, "zip, nothing, nada," according to the Republican majority report.

“None of the information coming directly from the agents on the ground in Benghazi during the attacks mentioned anything about a video or a protest. The firsthand accounts made their way to the office of the Secretary through multiple channels quickly …,” the report concluded.

Five days later, then-United Nations Ambassador Susan Rice went on every national Sunday talk show. She told Fox News Sunday, “What sparked the recent violence was the airing on the Internet of a very hateful, very offensive video that has offended many people around the world.”