There's a new trend sweeping across America. Violent activists are demanding that police departments be defunded, or even abolished. In a few major cities, officials and policymakers are caving to the demands of these radical activists, slashing police department budgets in crime-ridden areas. Unsurprisingly, there are now surges in violent crimes in cities that are actively defunding their police. Here is a list of cities defunding the police and their surge in crime. 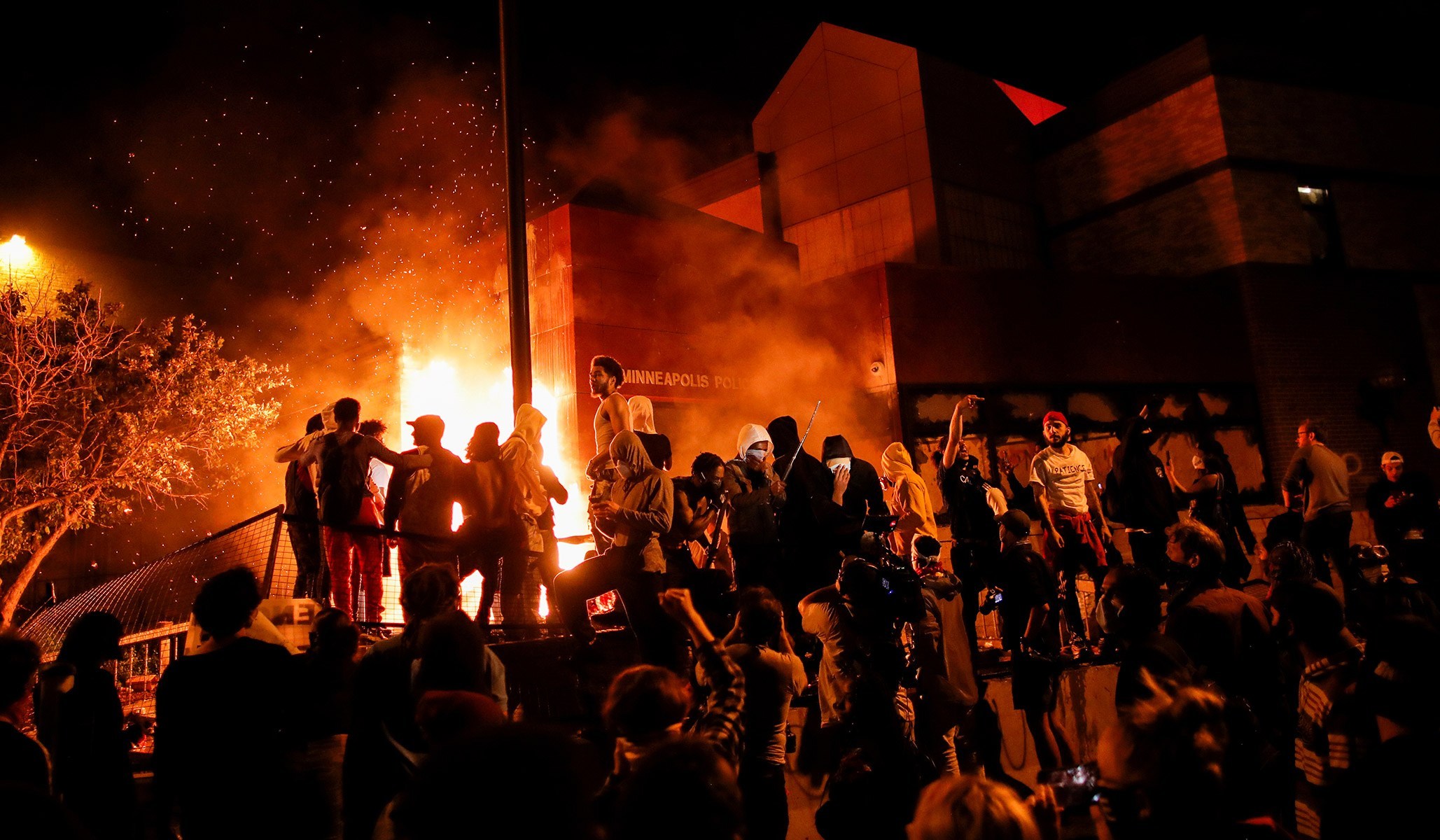 The Minneapolis City Council has recently approved cutting $10 million from the police budget. This is the first permanent cut with more expected to follow. 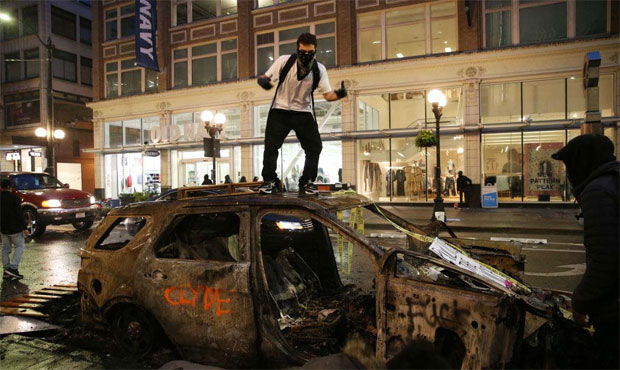 Seattle city council plans to cut the Seattle Police Department budget by 50% and has already approved cutting $76 million out of the 2021 budget for the police.

“In police-free zones, we could have a summer of love.”- Seattle Mayor Jenny Durkan 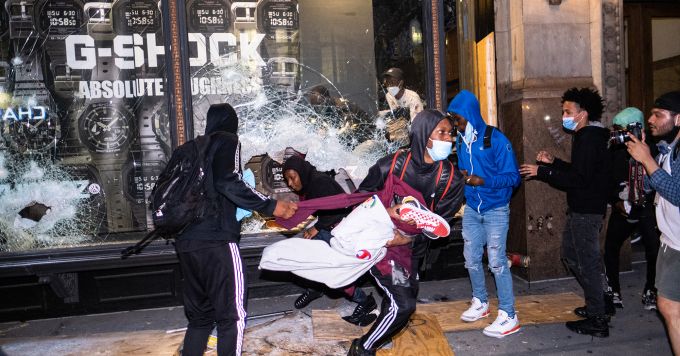 “We think defunding police is the right thing to do.” - NYC Mayor Bill de Blasio 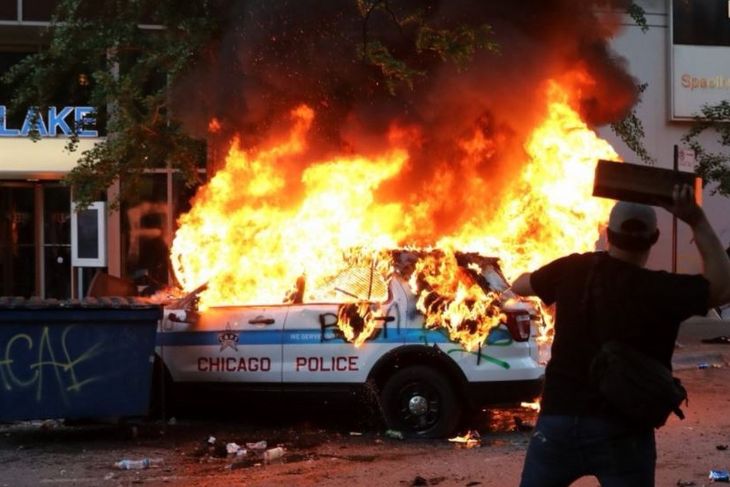 “It's time for our city to seriously look at cutting the police budget.” - Chicago City Council 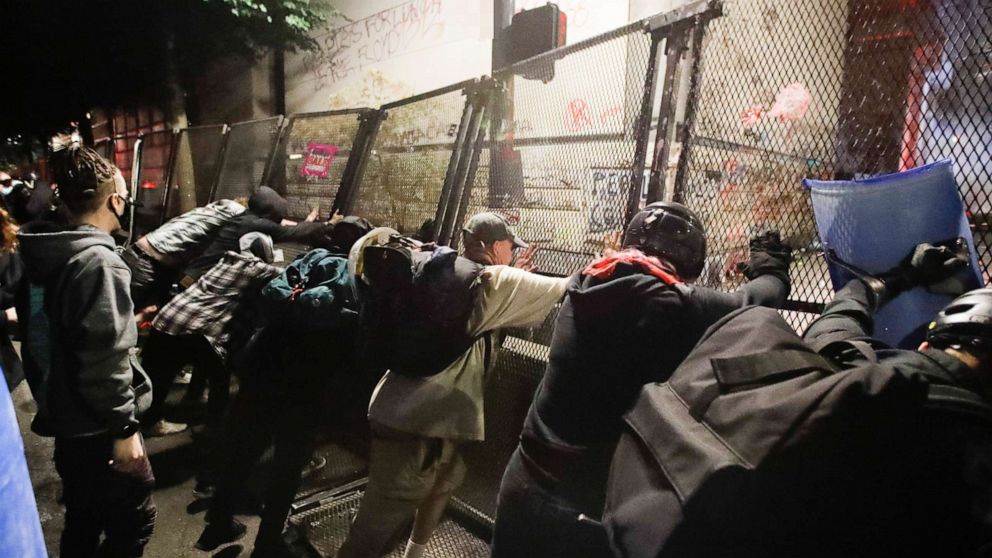 The Portland City Council cut $15 million from its police budget earlier this month. $5 million of that will be put toward a new program that sends unarmed first responders to answer homelessness calls.

“Defunding the police is a victory. We're not done.” - Portland City Council 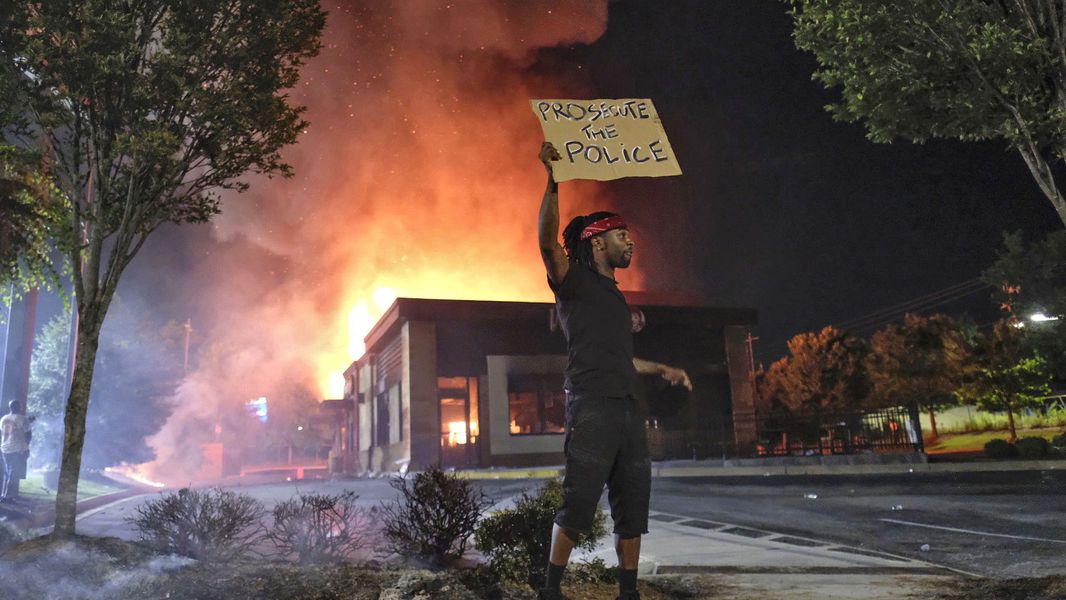 Atlanta has cut their city's corrections budget by 60% by converting the Atlanta city jail into a "center of equity, health, and wellness." 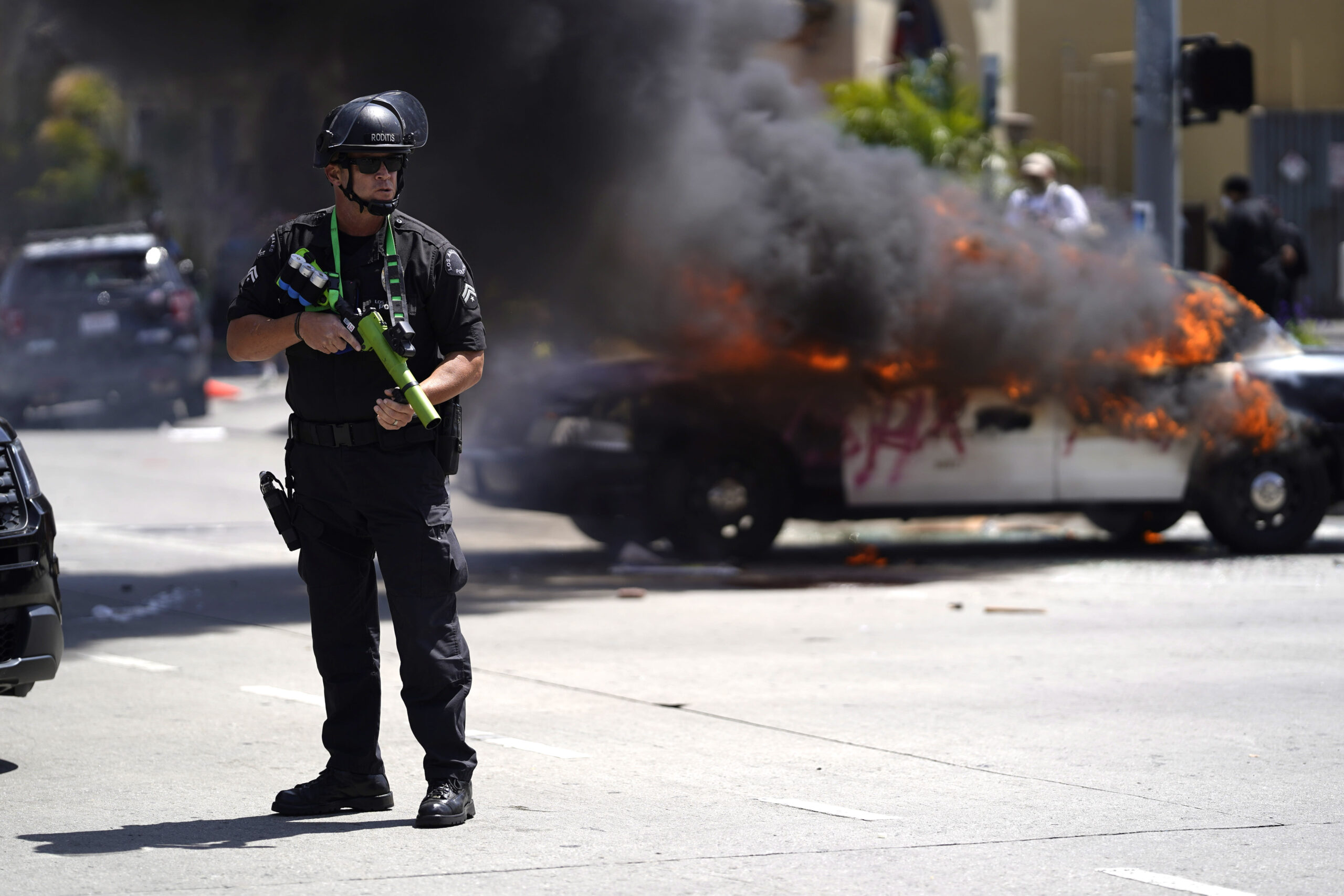 “This is the dawn of a new era of public safety in Los Angeles.” - Los Angeles City Council 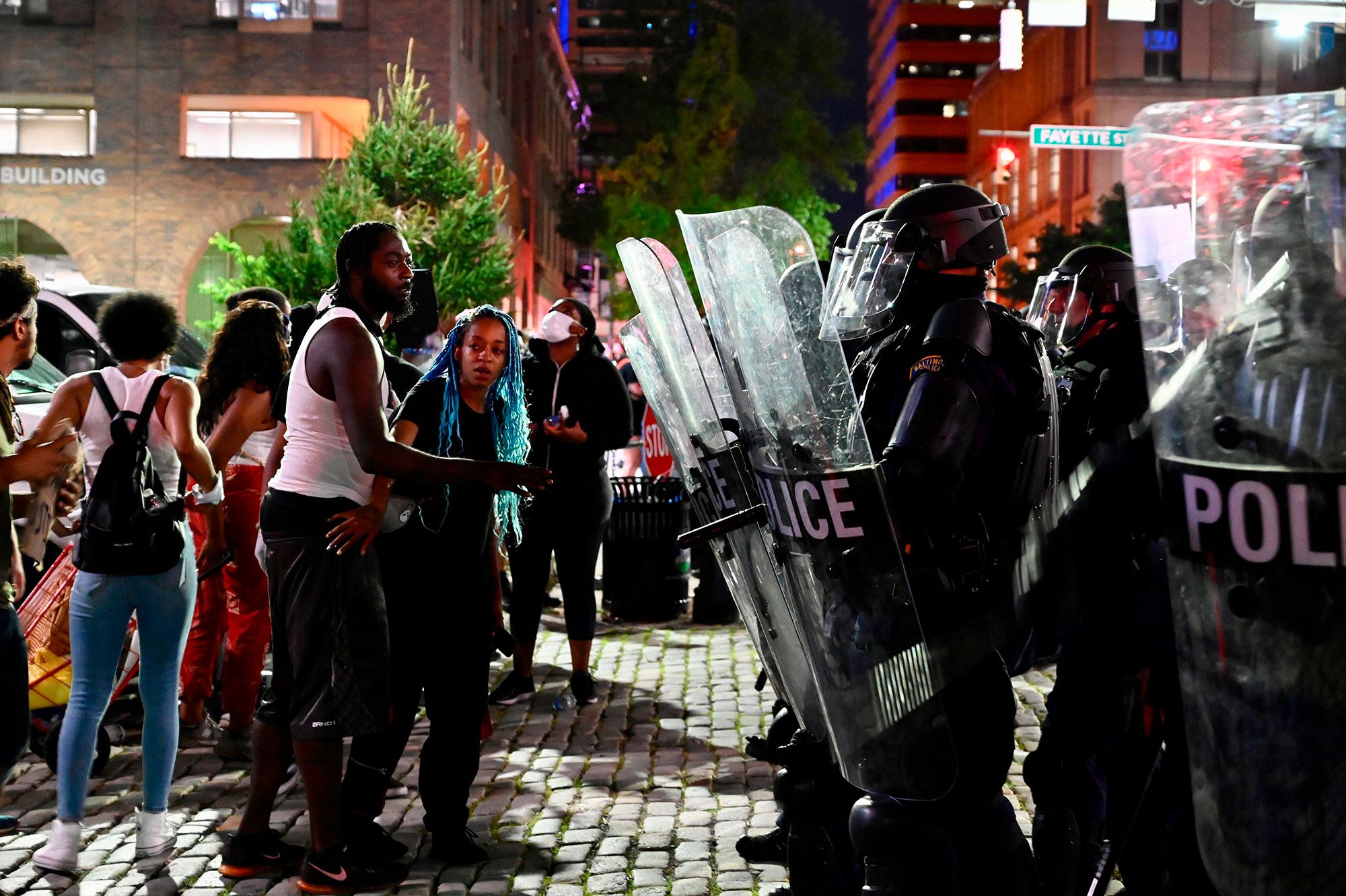 The Baltimore City Council approved a $22.4 million budget cut for the police department.

“I am proud to lead a City Council that took the first step to responsibly reduce Baltimore’s budget dependence on policing.” - City Council President Brandon Scott 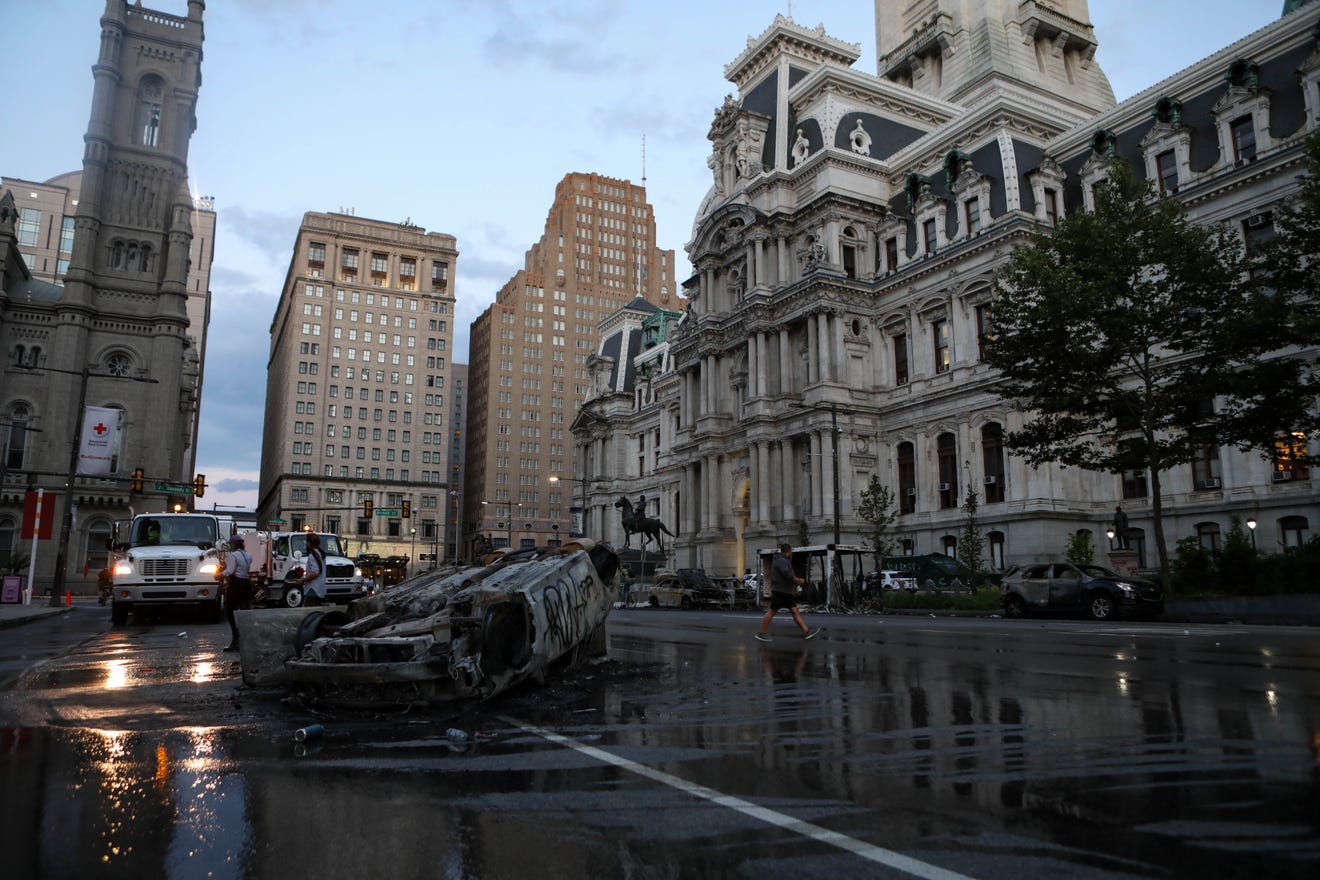 Philadelphia canceled a planned $19 million increase for the police department and shifted $14 million from the current police budget. 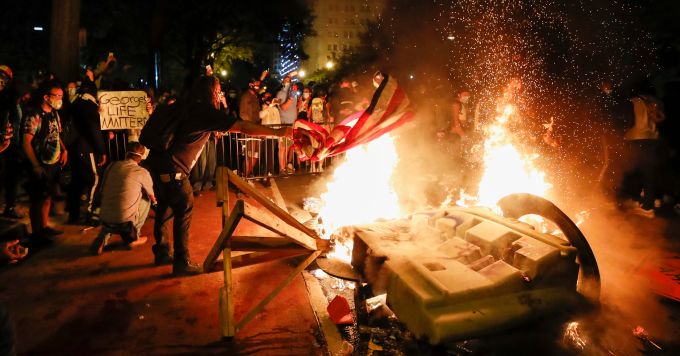 The D.C. Council's Committee unanimously approved a plan to defund the police department budget by more than $15 million.

“There are too many people still stuck in the old ways of a law-and-order kind of approach.” - D.C. Council Member David Grosso 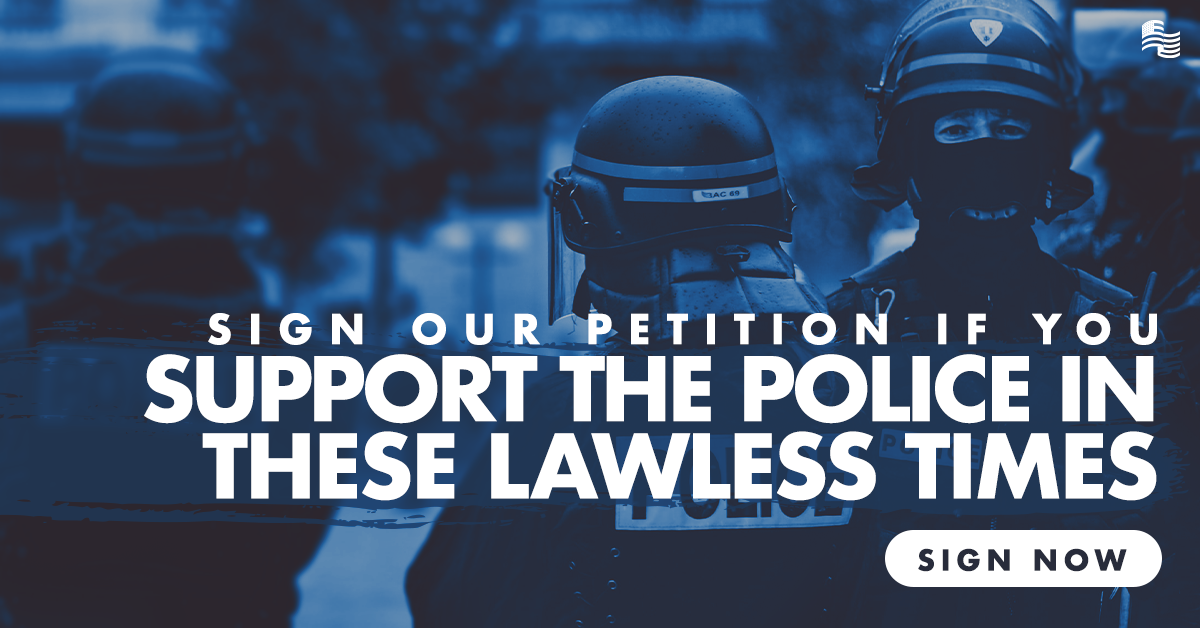