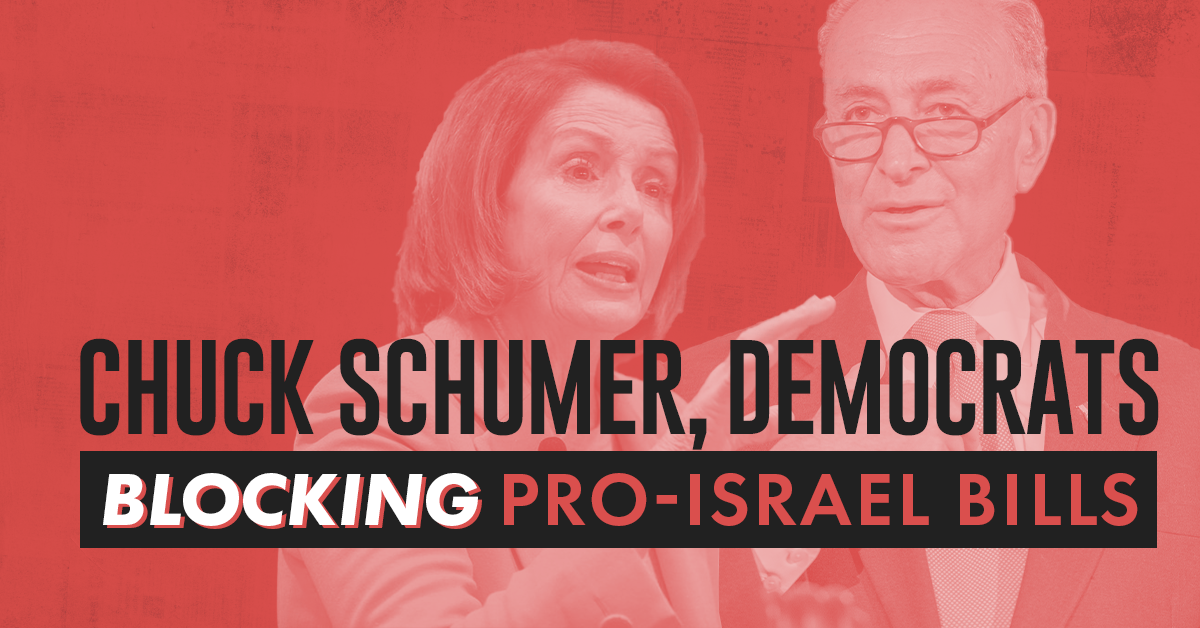 Senate Minority Leader Chuck Schumer and other Senate Democratic leaders are mounting an effort to block a pro-Israel bill on Tuesday in order to protest the ongoing partial government shutdown, which is now in its third week.

The Senate late Tuesday will hold a procedural vote on a bill that supports Israel by allowing state and local governments to divest from entities that boycott, divest from, or sanction Israel because of its occupation of the West Bank.

The provision is part of legislation numbered “S.1” that was to be the very first bill senators debate in the 116th Congress. In addition to the BDS language, it includes several Middle East security provisions such as new authorities for sanctioning Bashar Assad's regime in Syria and reauthorization of security assistance to Israel.