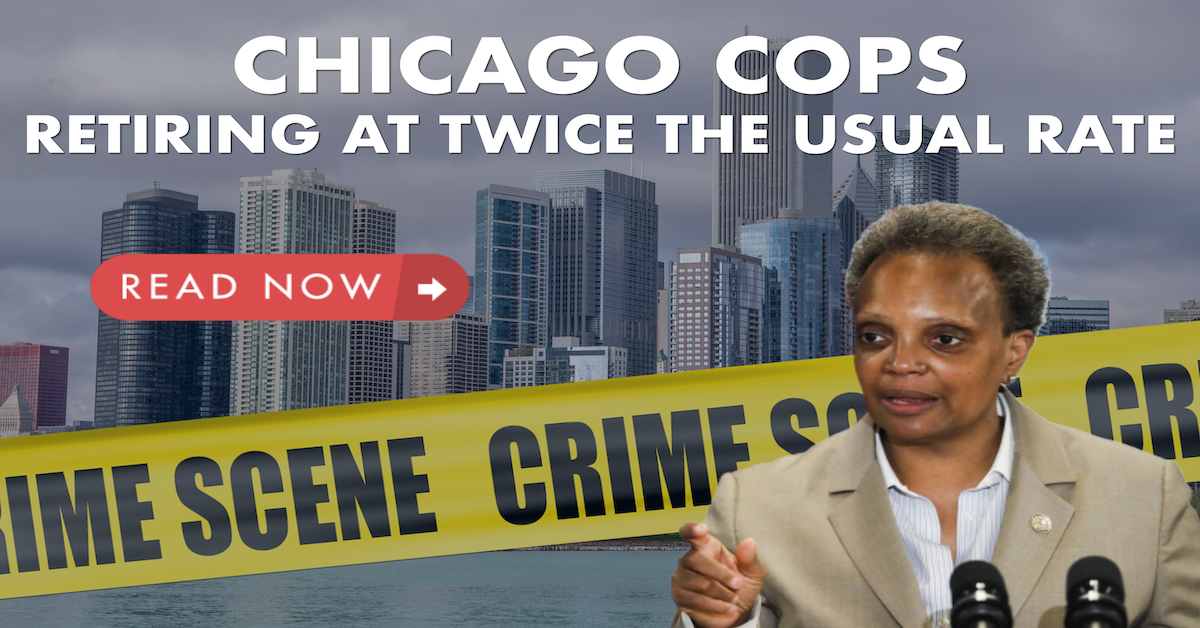 
Chicago cops are retiring at ‘unheard of’ twice the usual rate

Chicago police officers have been retiring at double the normal rate recently, raising concerns that the number of new hires won’t keep pace with the number leaving.

Michael Lappe, vice president of the board of trustees for the Policemen’s Annuity and Benefit Fund of Chicago, said 59 police officers are retiring in August, with another 51 retirements set for next month.

“That’s unheard of,” Lappe said. “We’re seeing double the average number of retirees each month. The average is about 24 a month.”

He said a change in health insurance benefits is a factor, while the police union president blames Mayor Lori Lightfoot for not backing police officers.

Retirements in 2020 are on pace to be higher than in any of the past few years. There were 335 police retirements through the end of July, compared with 475 for all of 2019 and 339 for all of 2018, according to pension records.