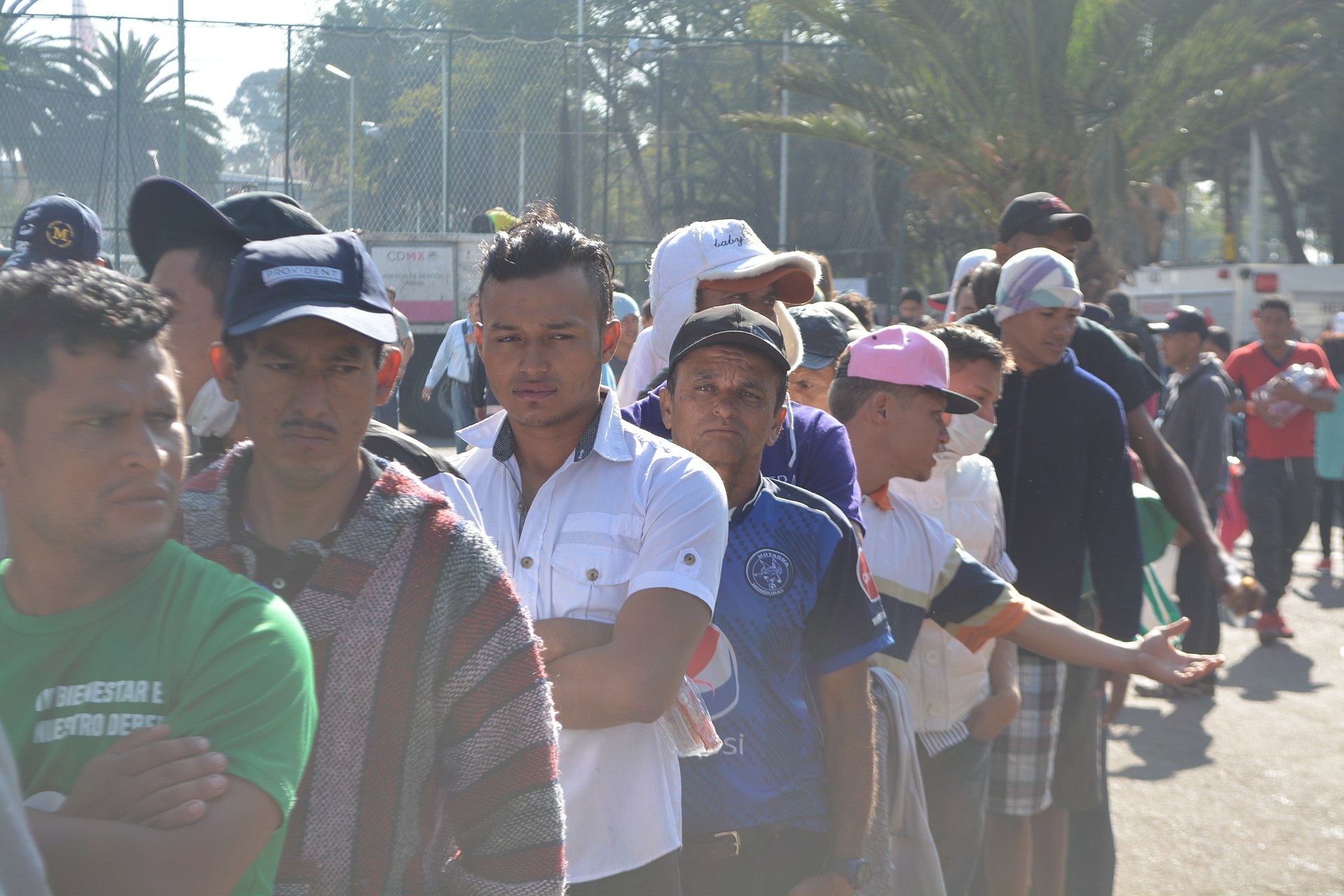 Acting Commissioner of Customs and Border Protection Mark Morgan said on Tuesday that Mexican authorities have "stepped up" in stopping migrant caravans from reaching the U.S. border.

“They really are acting as true partners seeing this is a regional crisis,” Morgan said on “Fox & Friends.”

A caravan of roughly 2,000 migrants bound for the United States early Saturday was halted by Mexican authorities only a few hours into their journey, according to officials.

The caravan, which consisted of migrants from Africa, the Caribbean and Central America, left before dawn from Tapachula, a town in southern Mexico near the Guatemalan border, Reuters reported.

“This is another example where Mexico is stepping up and doing exactly what they promised they would,” Morgan said.

About 24 miles into their journey, federal police and national guardsmen blocked their path. Most of the group was detained and put on a bus back to Tapachula, while about 150 migrants returned by foot, witnesses said.