There is no need to fear the dreaded Friday the 13th because President Trump is to the rescue! He cares about our nation’s well being and safety.

Look at all that he has accomplished during his time in office!

1. He arranged Peace Talks between North and South Korea 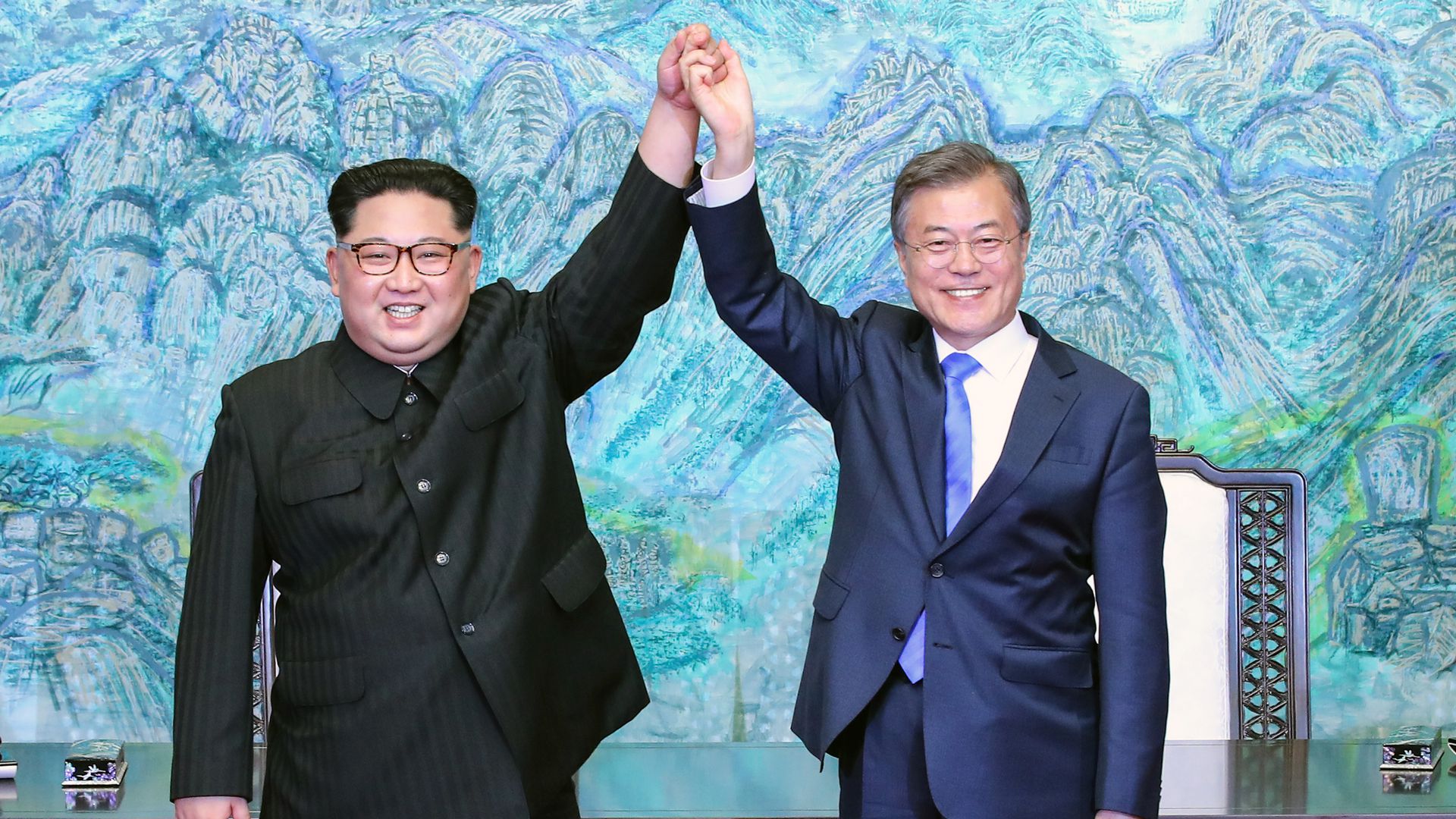 North Korea is one of the world’s largest threats with their increasing nuclear threat. President Trump met with Kim Jong Un in order to appease the fears created by North Korea. 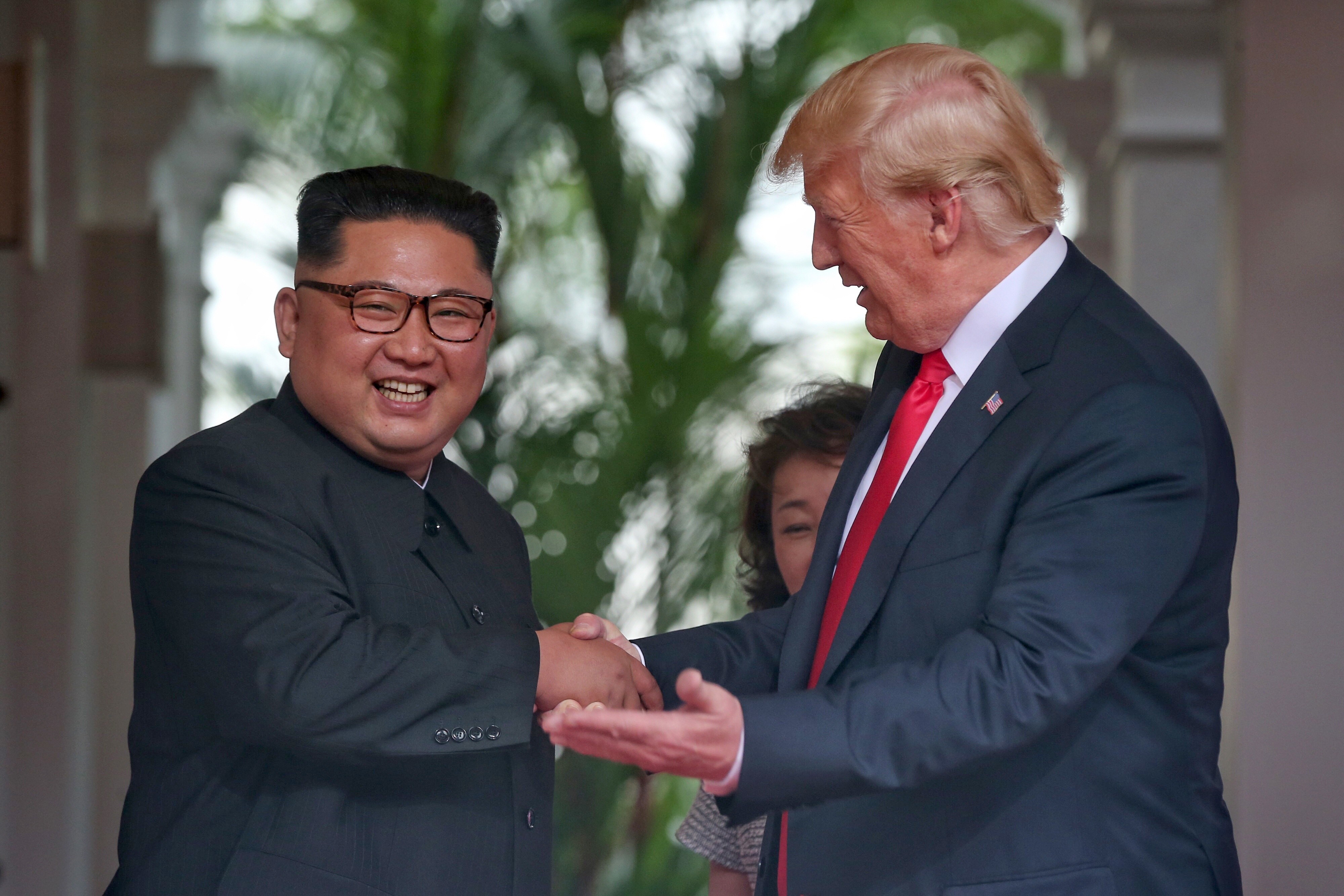 3. He ended the DANGEROUS Iran deal

President Trump helped end what was a horrible, one-sided deal that should have never, ever been made! The agreement was always nothing more than a giant Band-Aid over Iran’s obvious nuclear weapons aspirations. 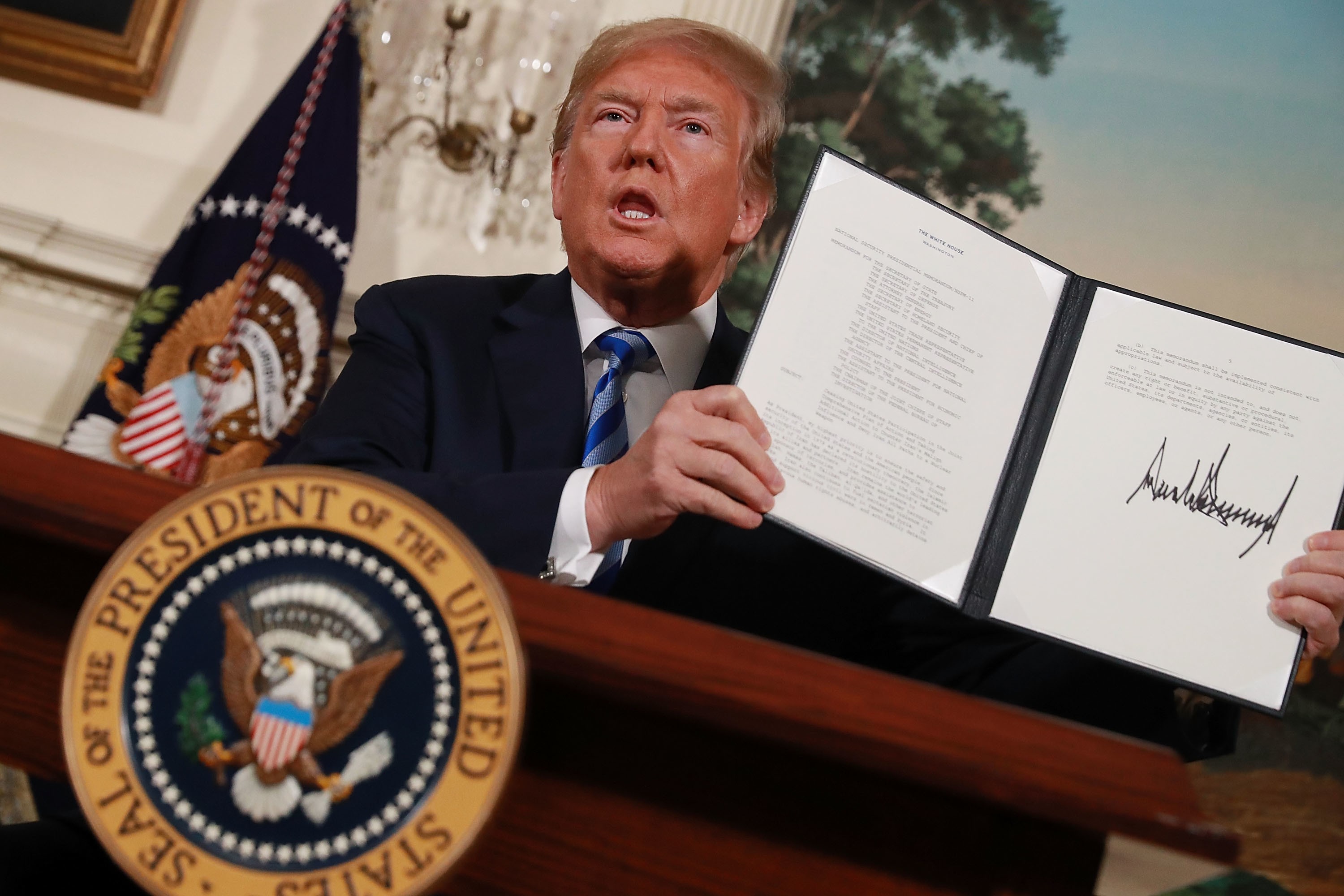 4. He recognized Jerusalem as Israel’s capital

Four presidents promised it, but only ONE did it. That one president was Trump. This proves that he actually keeps his promises to the people and does what is right! 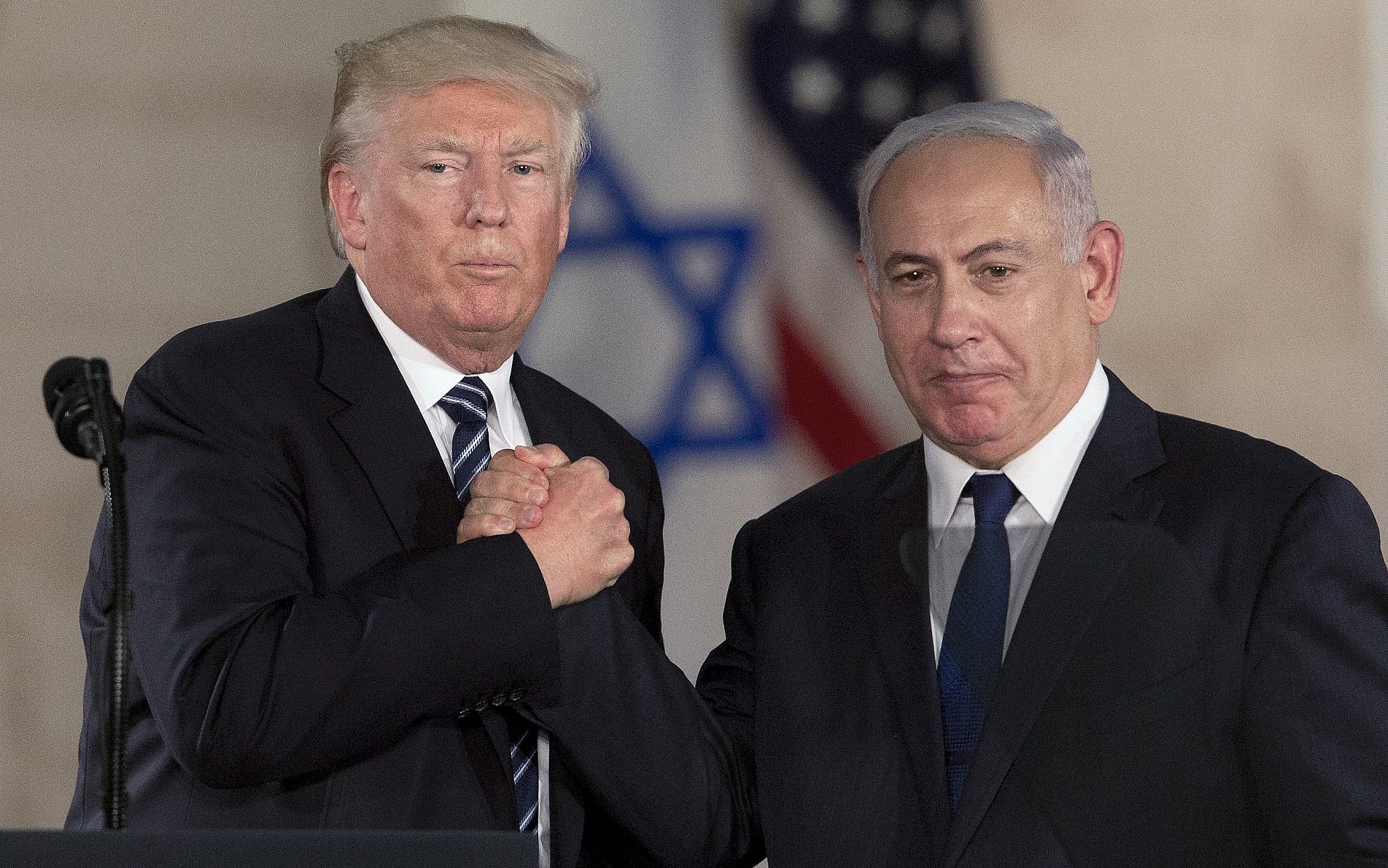 5. He is in the works of building a Border Wall and enforcing Strict Border Security.

He cares about America’s national security. This is why he’s enforcing stricter border security in order to protect Americans from the increasing violence of gangs like MS-13 and from the influx of harmful drugs. 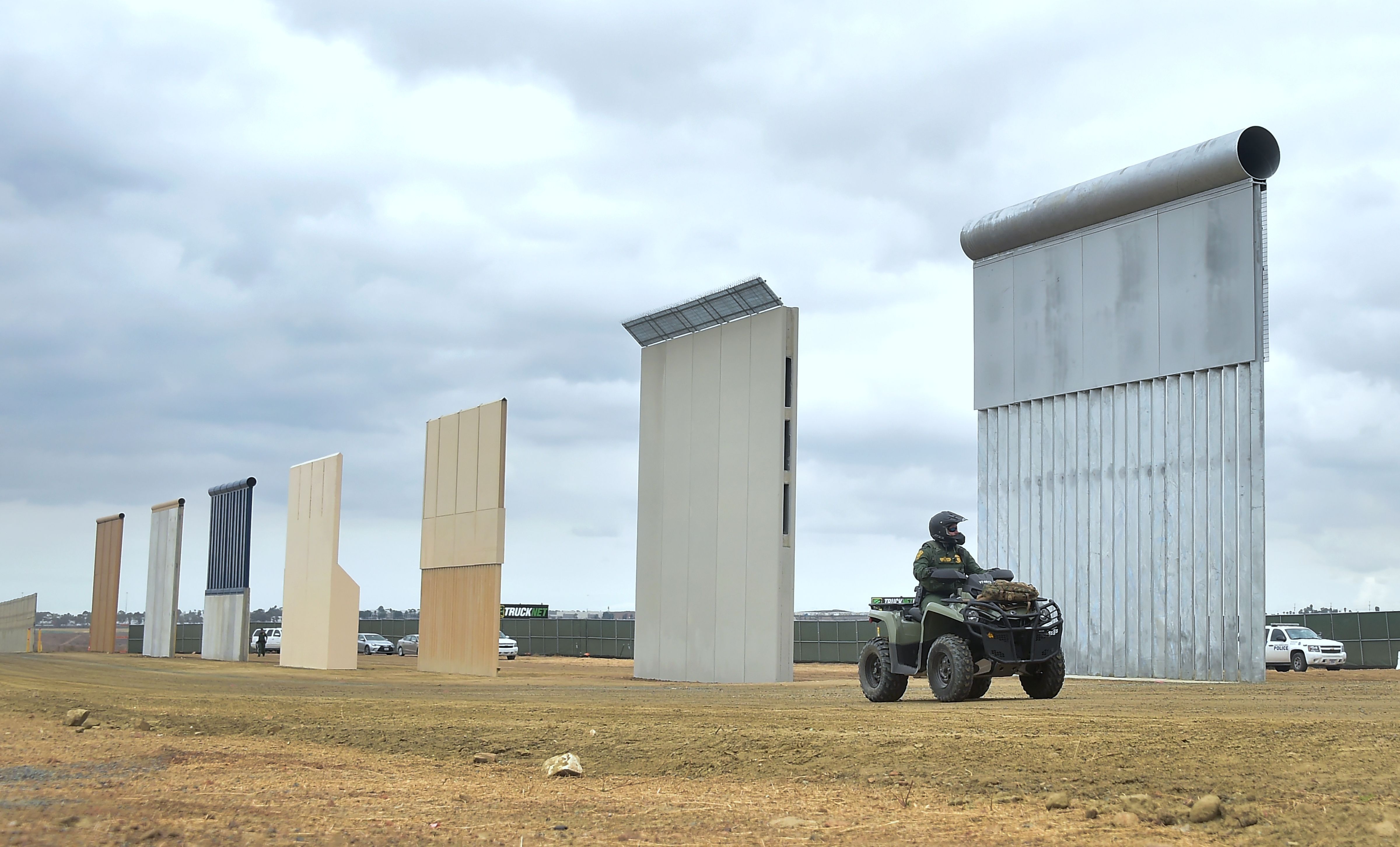 6. He is determined to stop the extremely dangerous gang, MS-13

If we know one thing about Trump, it’s that he lives up to his promises. He has made a large effort to combat the MS-13’s spread in America. MS-13 has turned peaceful places in the United States into “Bloodstained killing fields,” according to Trump. 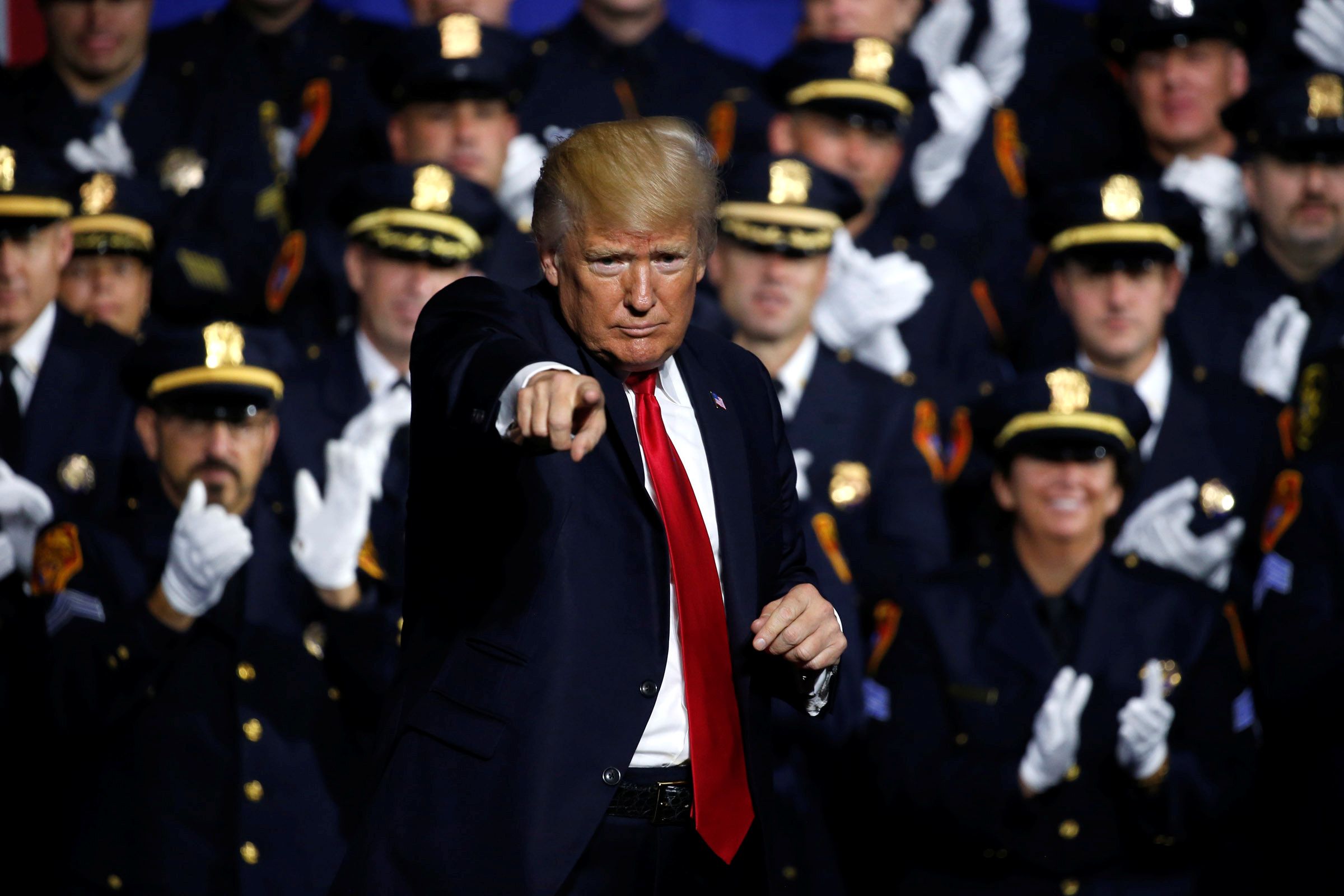 7. He has heavily enforced our immigration policies.

Their reason behind enforcing our immigration policies is to secure our nation from the influx of outside gangs and illegal drugs and substances. Trump’s strong enforcement of these policies will result in a safer America.

8. He strongly supports the U.S. Military and Veterans.

He continually recognizes the people in the military who fight for our freedom and nation. This shows his dedication to making America safe! 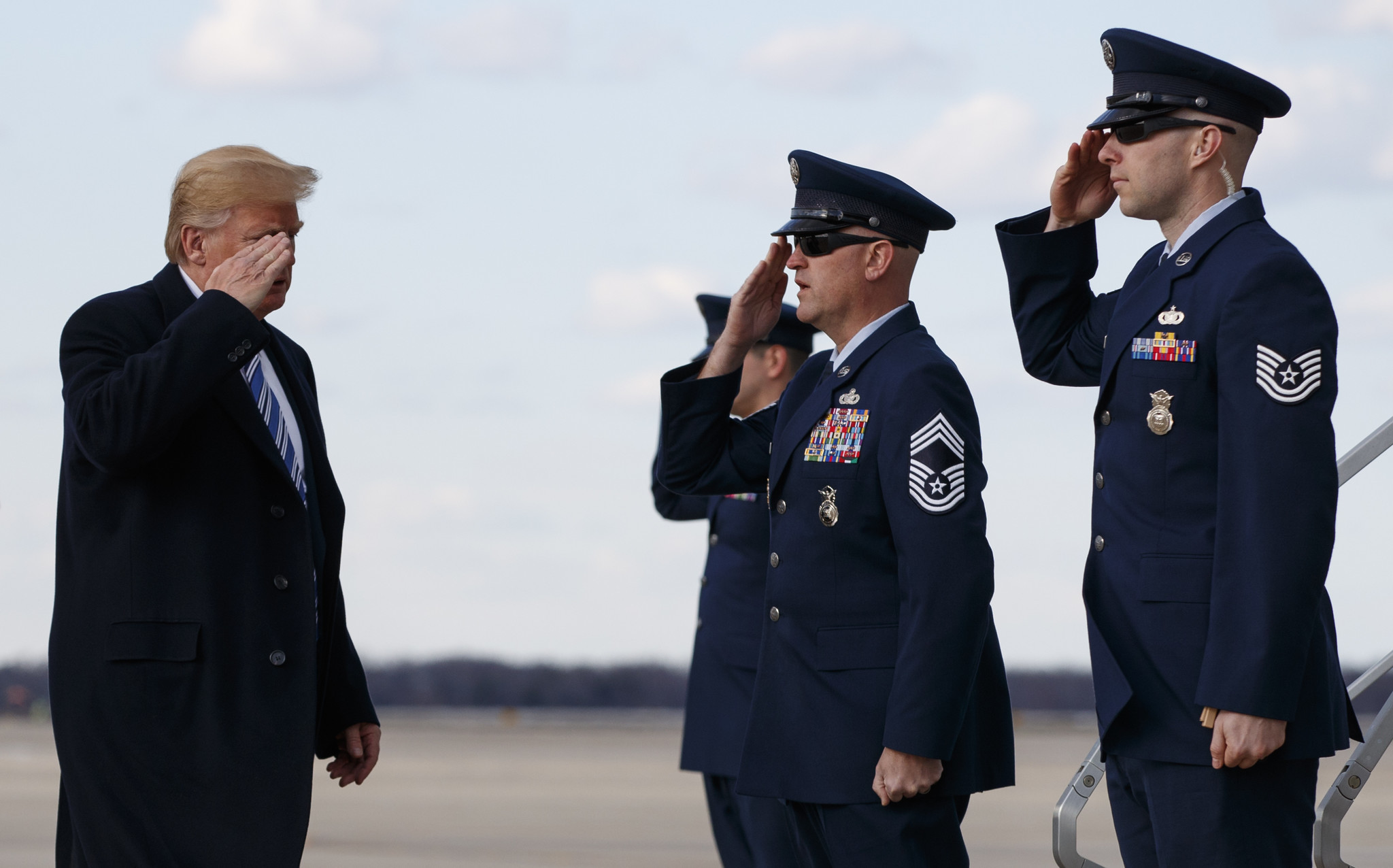 9. He chose Nikki Haley as U.S. Ambassador to the U.N.

Since being chosen as the 29th Ambassador to the U.N., she has successfully urged the UN Security Council to adopt North Korea sanctions, and she has shed light onto the unfair policies of the U.N. in regards to Israel. People of both parties have continually respected her and all of her decisions. 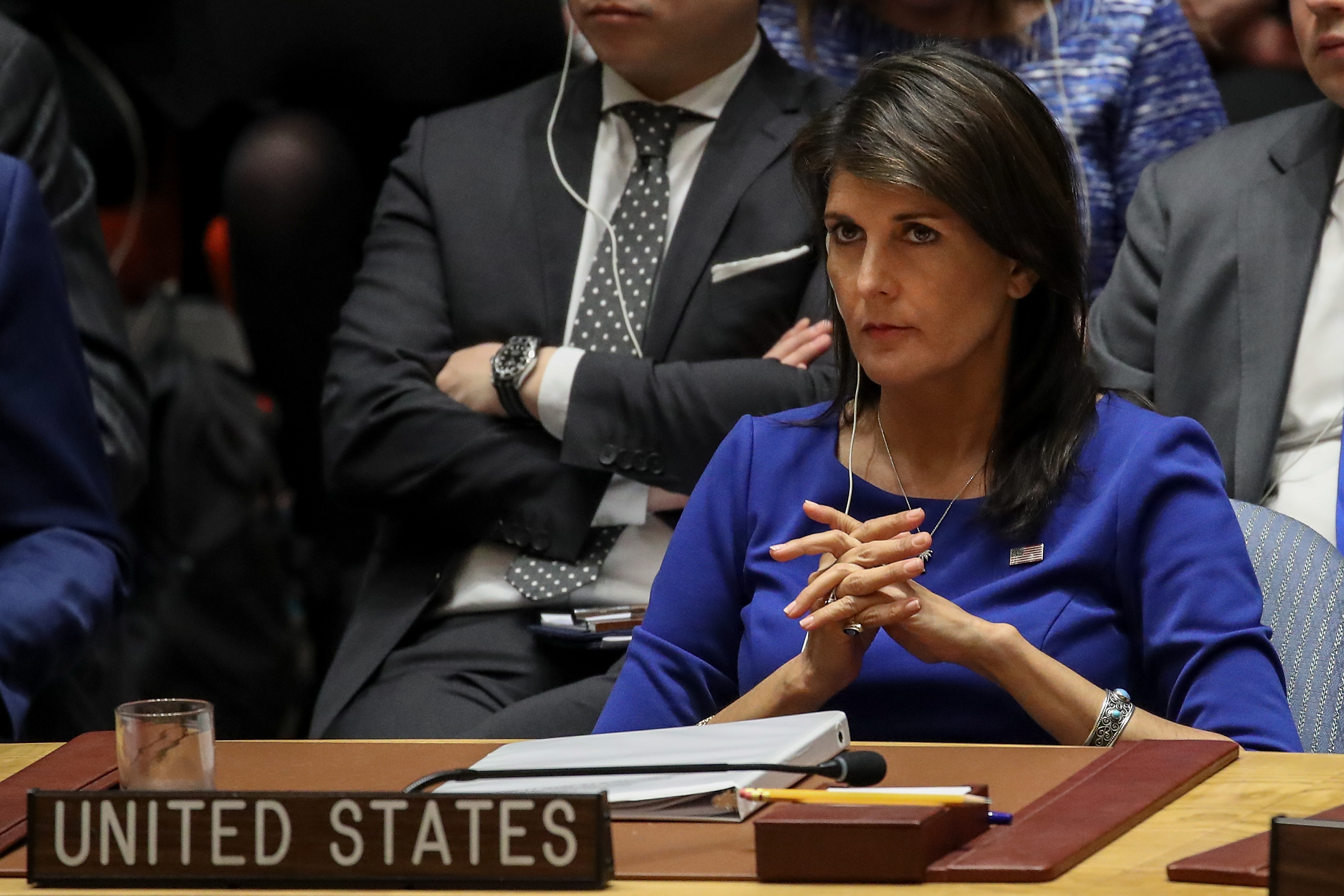 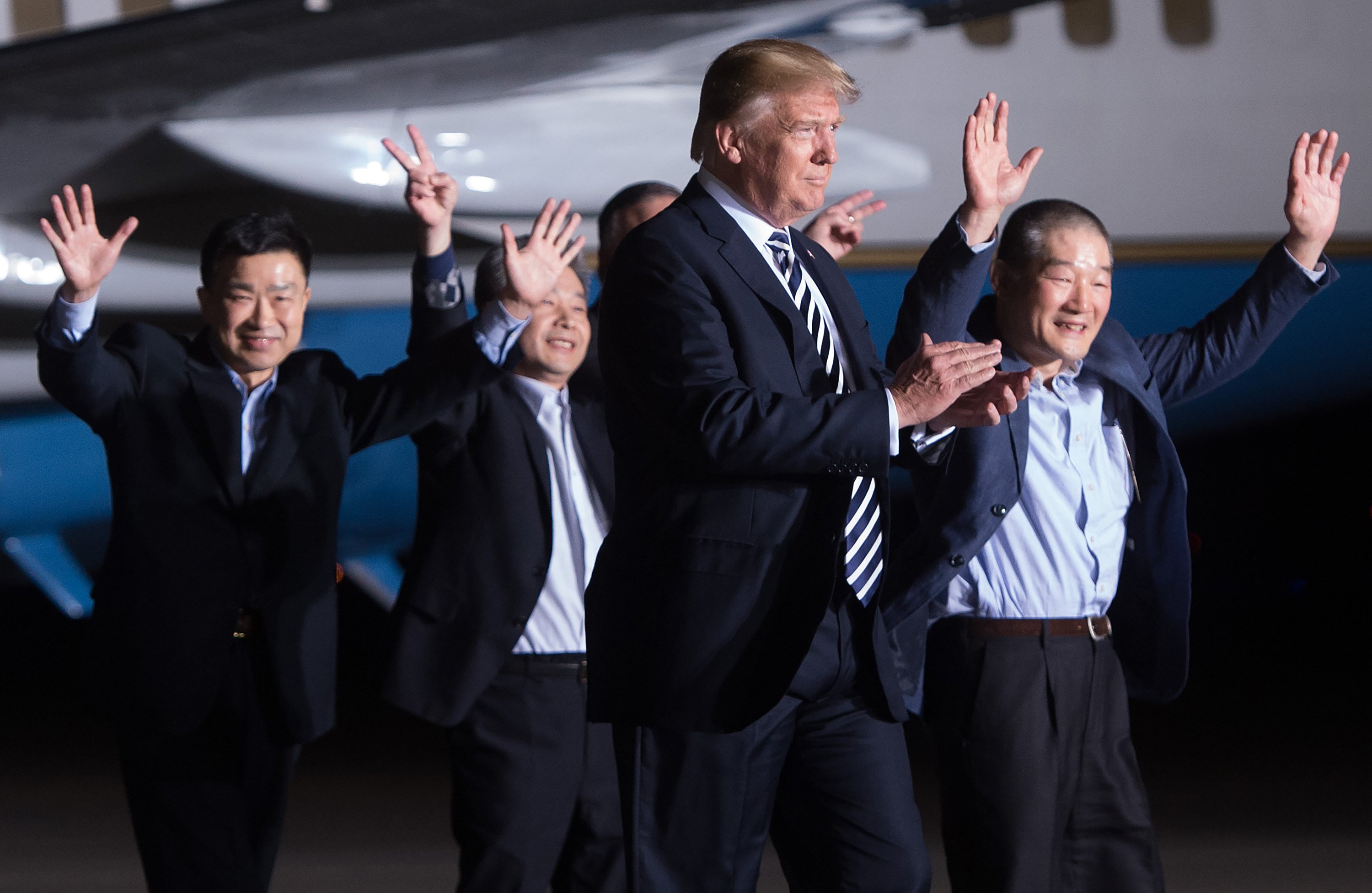 11. Trump destroyed Syrian chemical weapons that could have been used towards America.

The U.S., Britain, and France launched an attack aimed at the Syrian government’s chemical weapons infrastructure. This was a way for Trump to be ahead of the game and a way to restore America's credibility. Trump has no fears! 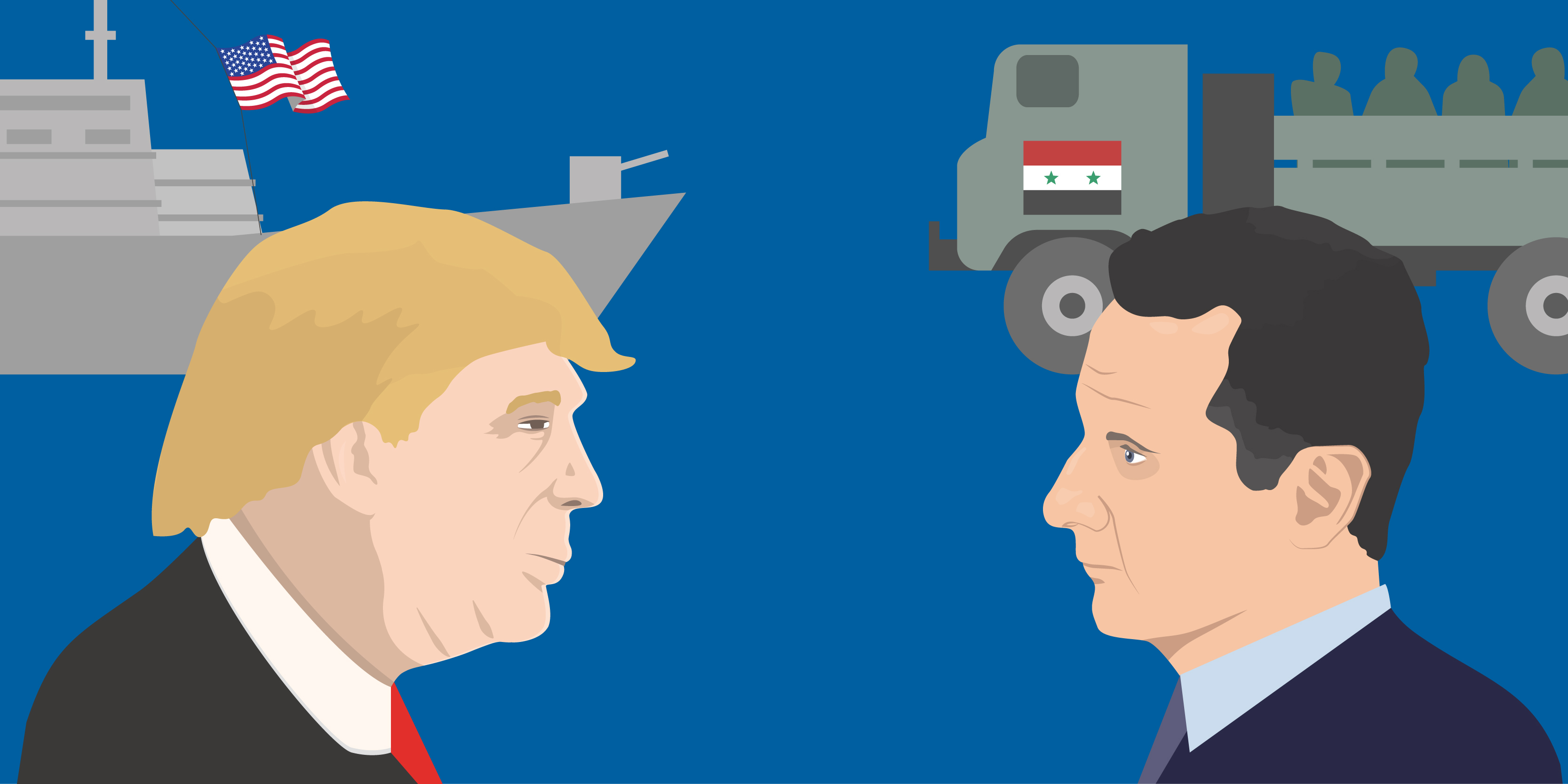 12. President Trump has built a defense team that is stronger than before and continues to put America first!

“The President is delivering on his promise to rebuild and greatly strengthen the United States' military through the signing of the National Defense Authorization Act, which allocated $700 billion to the Department of Defense.” - GOP Website 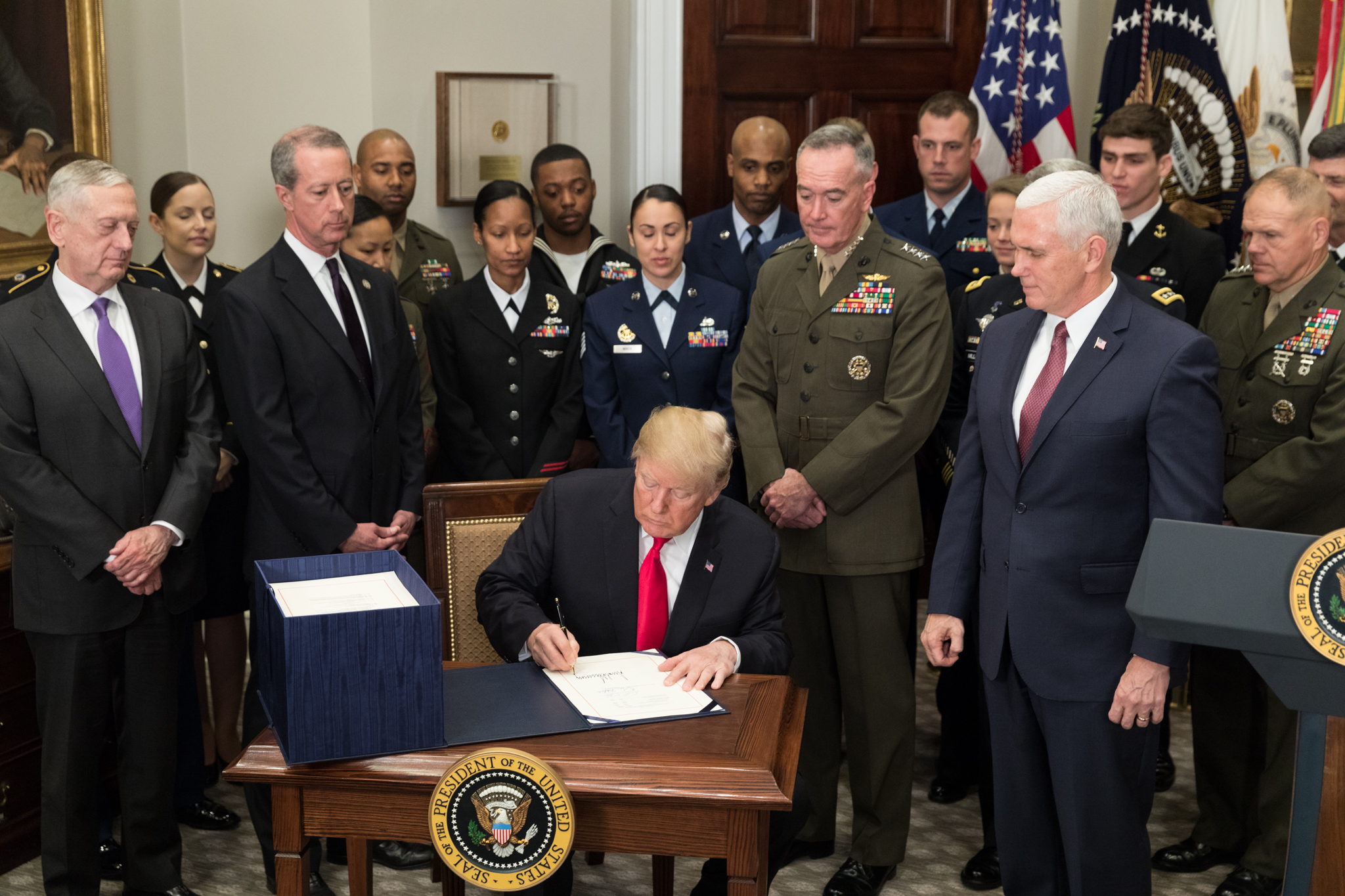 13. But, Best of all… He’s not weak on national security like Obama!

President Trump is not afraid to accomplish things that Obama used to be afraid of. Trump is a man of his word, and he has accomplished so many great things for our Country! 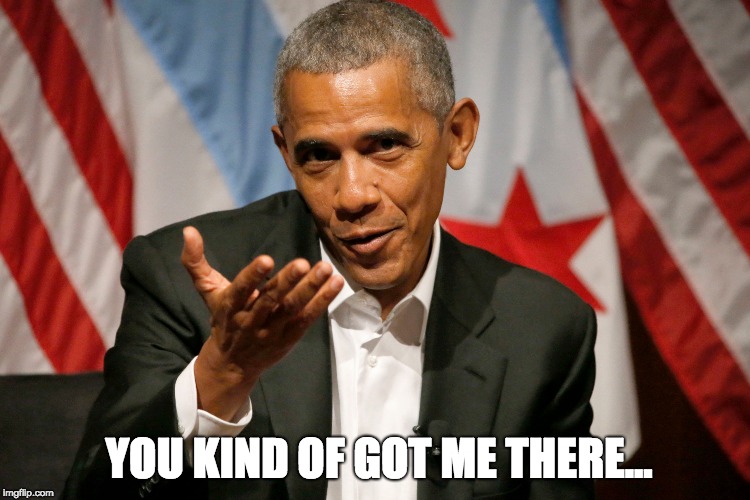