This week, Secure America Now's recent documentary, Truth From The Border Documentary, was shut out from Amazon's video hosting platform in yet another attempt by Big Tech to censor Conservative ideas on the internet.

The documentary, highlighting the ongoing crisis along the southern border took on added importance of late, as President Biden's open borders immigration policy has exacerbated the crisis. This past week, Border Patrol released their apprehension numbers for February revealing a 14-year high 100,000 apprehensions, up from 78,000 in January.

Featuring experts from the National Border Patrol Council, Sheriff Mark Dannels (recently featured in Fox News), and the American citizens on the frontlines of the crisis, the documentary advocates the need for strong policies to control illegal immigration.

President Biden's lax immigration policies have exacerbated an already deadly situation, and every American needs to know the truth about the border crisis, yet Big Tech will censor us in an attempt to run cover for the Biden Administration. Please, take some out of your day today to watch this video, and share it with your family and friends to help us stand up to Big Tech! 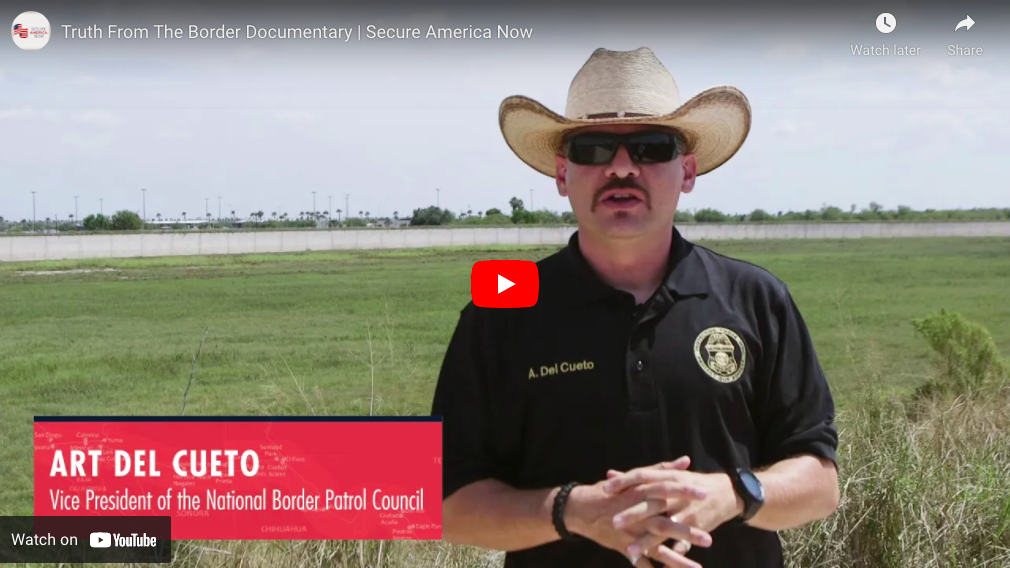